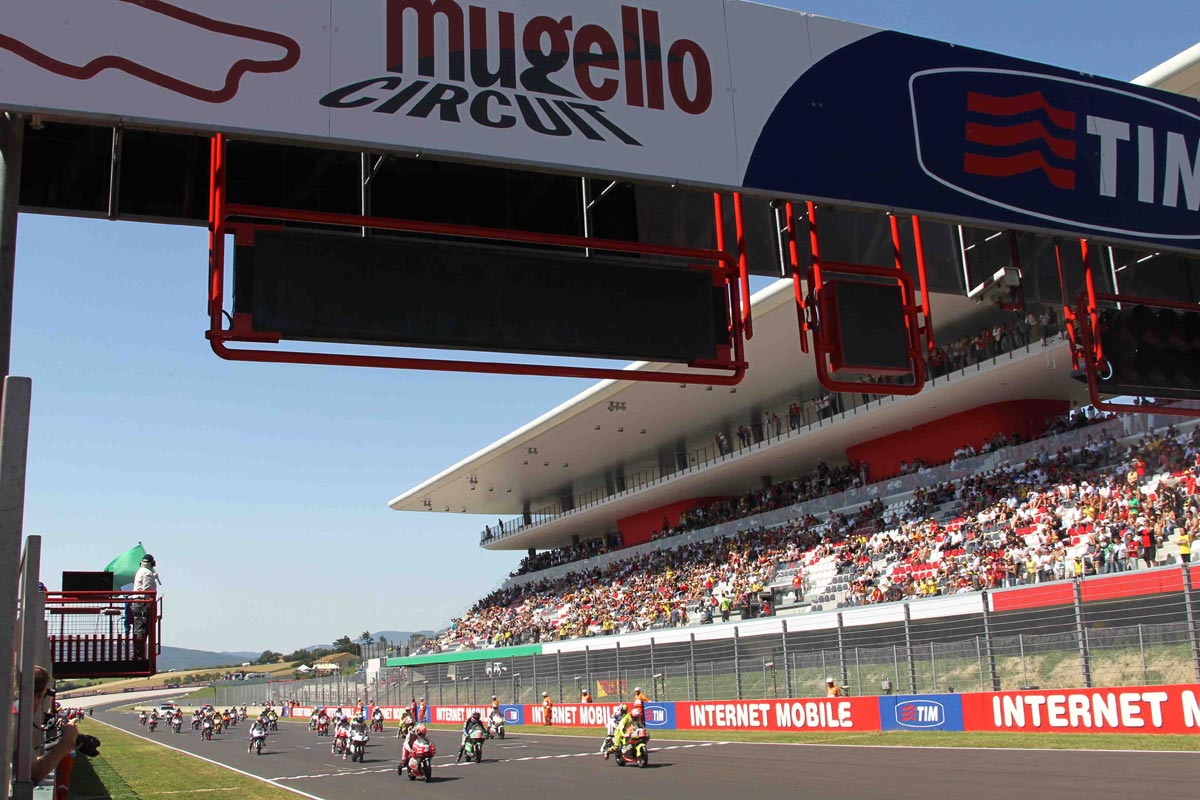 Mugello – which is owned and used as a test track by Ferrari – will stage its first F1 race in September. A frequent fixture on the MotoGP calendar, Mugello will become the fourth Italian circuit to stage a world championship race.

During winter testing, Sebastian Vettel said: “I really think Mugello deserves to host a Formula 1 Grand Prix. I hadn’t driven it for eight years, so it took a few laps for me to get used to the track and then I really enjoyed myself.”

The Tuscan Grand Prix is set to be Ferrari’s thousandth in the sport, and is expected to be a celebration of the Scuderia’s role in F1.

“We want to thank the promoters, national authorities, the teams and the FIA for their hard work and support in making these Grands Prix possible,” said Formula 1 in a statement, “and know our fans will be delighted to see Russia host its seventh race at the Sochi Autodrom and see Formula 1 cars race for the first time at exciting Mugello circuit in Italy.

“The Russian Grand Prix is a major moment in our season and we are looking forward to being back in Sochi in September. We are equally excited to see Formula 1 race for the first time at Mugello, an occasion that will mark Ferrari’s 1000 Grand Prix. Both races will be a huge boost for fans with more announcements on the next races in our calendar coming in the weeks ahead,” added F1’s CEO, Chase Carey.

The F1 season has been disrupted by the Covid-19 pandemic, resulting in the cancellation of the Australian Grand Prix just days before the event was due to be held earlier this year. The opening 10 races of the season will be held in Europe, with F1 stakeholders hoping to stage 15-18 races before the end of the year.

Portimao is widely expected to host the eleventh race of the season, which would see the sport return to the Portugal for for the first since 1996. F1 executives are also thought to be at an advances stage of discussions with China and Vietnam for their races to be rescheduled for later this year. Both the Chinese and Vietnamese Grand Prix were cancelled due to the Covid-19 pandemic.

The Chinese government’s announcement on 10 June that there would be no international sporting events in the country until 2021 has, however, thrown F1’s plans into doubt.

Hopes of holding the Canadian Grand Prix have fallen, according to BBC Sport. Due to the early onset of winter in Quebec, if a race is held in Montreal, it must take place at the start of October. If the Portuguese Grand Prix is enlisted as the eleventh race of the season, Montreal will likely be cut from the calendar. 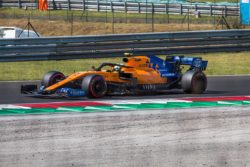