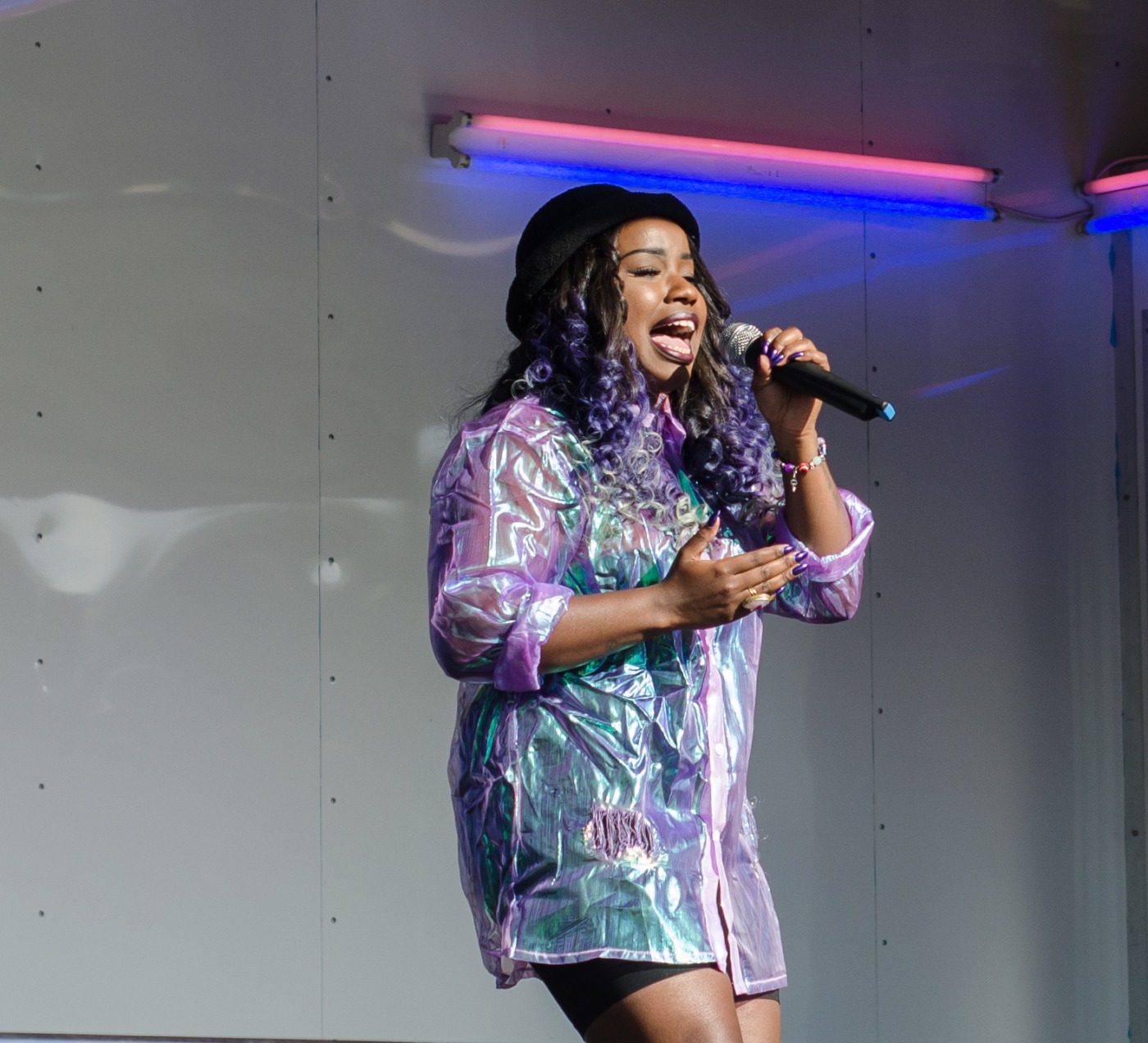 Misogynoir in music: why Misha B’s story is all too familiar

“I hope you’re not too over-confident,” Louis Walsh told her. “Competitive”, “feisty” and “mean” are some of the other labels fellow judge Tulisa Contostavlos put on the 19-year-old singer during a live show in 2011. Misha Bryan, stage name Misha B, has recently addressed the criticism that she received during her time on The X Factor, calling these “common words used to describe black women.”

The term “misogynoir” was first coined by scholar Moya Bailey to highlight the intersection of misogyny and racism that black women uniquely experience: this applies to not only Misha B’s experiences but also to those of many other black female artists. Following the resurgence of the global Black Lives Matter (BLM) movement, many have taken to social media to vocalise their experiences of racism, with singer Alexandra Burke telling her followers “the truth is all we’ve got”.

In a recent Instagram post, Bryan explains that recent events compelled her to speak out about racism on the show: “Seeing the continuous mistreatment of my brothers and sisters all around the world has reawakened the PTSD that I have worked tirelessly to uproot and I know I do not stand alone on this.”

In the 53-minute Instagram Live which followed, entitled ‘LIVE YA TRUTH (MY EXPERIENCE)’, Bryan details how the criticism she received led her to suicidal thoughts and disrupted her daily life. Despite being lauded by The Telegraph as “the best act by far”, Bryan failed to reach the final, with many accrediting an “orchestrated” smear campaign for her early exit.

“In 2011 what I thought at the time would be the best opportunity for me, turned out to be the most painful experience of my life,” she continued. “They saw an opportunity to tear down a black girl that came from a broken home and worked together to assassinate my character and to sabotage my career by orchestrating lies. All for a headline.”

The singer claims she was targeted by other contestants, who she says criticised and tried to intimidate her. “I was raised to always uplift other women,” she says, thanking her mentor on the show, judge and musician Kelly Rowland, for telling her that “people are always intimidated by greatness”.

Bryan also stated that producers convinced her to go by the stage name ‘Misha B’ to play into the “Misha Bully” image that they had already created for her.

Going on to highlight the presence of misogynoir both in the show and society more widely, Bryan says “My understanding is you created this whole narrative of me being overconfident because I’m black and in your eyes, black girls should not be confident, black girls are just one-off.”

“‘You look like a young Tina Turner, you’re like a young Chaka Khan’. Why can I not just look like me? Why is it always a comparison for black women?”

Bryan has also expressed her pride in the BLM movement and hope for the future, saying “there has never been outrage like this”. She suggests that her reason for coming forward now is to prevent her younger sister and others from going through the same thing: “I am speaking not only to educate this generation but the next one (…) they are not silent, they are unruly”.

Tabloid culture and producers’ agendas played a part in how the public viewed Bryan, which subsequently led to her exit from the show

Former judge and N-Dubz member Tulisa Contostavlos has since apologised twice while insisting that her criticism was not racially motivated. The judges’ disregard for the consequences for Bryan, however, meant their words have impacted negatively on both her mental health and career.

Gary Barlow, another judge on Bryan’s season, claims that producers told him to criticise her in a similar way, saying they “won’t mind throwing you under the bus, using you to get a headline, feeding you a line that will end your career, as long as The X Factor gets a mention.”

Despite being a ‘talent show’, viewers often react more positively to and vote for the most likeable contestants rather than the most talented. This further demonstrates the way in which tabloid culture and producers’ agendas played a part in how the public viewed Bryan, which subsequently led to her exit from the show.

“I learnt that you can’t be seen to be too loud or too opinionated, otherwise you’re seen as a diva or aggressive”

In an interview on FUBAR radio, Janet Devlin, another 2011 contestant, expressed upset at the judges’ accusations against her co-star.

“The biggest annoyance for me during that show was always, why is she in the bottom two when she’s the best vocalist here?” Devlin said. ”I just remember being annoyed with people saying ‘you’re so feisty, you’re so this, you’re so that’. It’s called a stage persona!”

Burke, who won the show in 2008, said Bryan inspired her to speak out about her experience on The X Factor, Strictly Come Dancing and in music. In an Instagram Live Burke recounts experiencing similar microaggressions, being called a “diva” and “aggressive” by tabloids and record labels. She also recalls being told to bleach her skin and to style her hair in a way which “appeals to white people”.

Recently another X Factor contestant and winner, Leigh-Anne Pinnock of Little Mix, also spoke out about the “consequences” she felt came with being black in “the biggest girl group in the world”.

“I learnt that you can’t be seen to be too loud or too opinionated, otherwise you’re seen as a diva or aggressive,” she said, echoing Burke and Bryan’s experiences.

Misogynoir has always been present in the music industry. Whether in talent shows, during awards seasons, casting for music videos or in the charts, black women have been marginalised by producers who profit from their work and consumers who give greater recognition to their white counterparts.

Violence against black women has long been perpetuated by male artists, both in song lyrics and their physical treatment of them, while white female artists can often be seen to appropriate and profit off a perceived concept of ‘blackness’.

While TV talent shows are meant to uplift their participants and inspire the next generation to take a shot at stardom, the experiences of these and other young black female artists show the music industry to be a hostile place for black women.