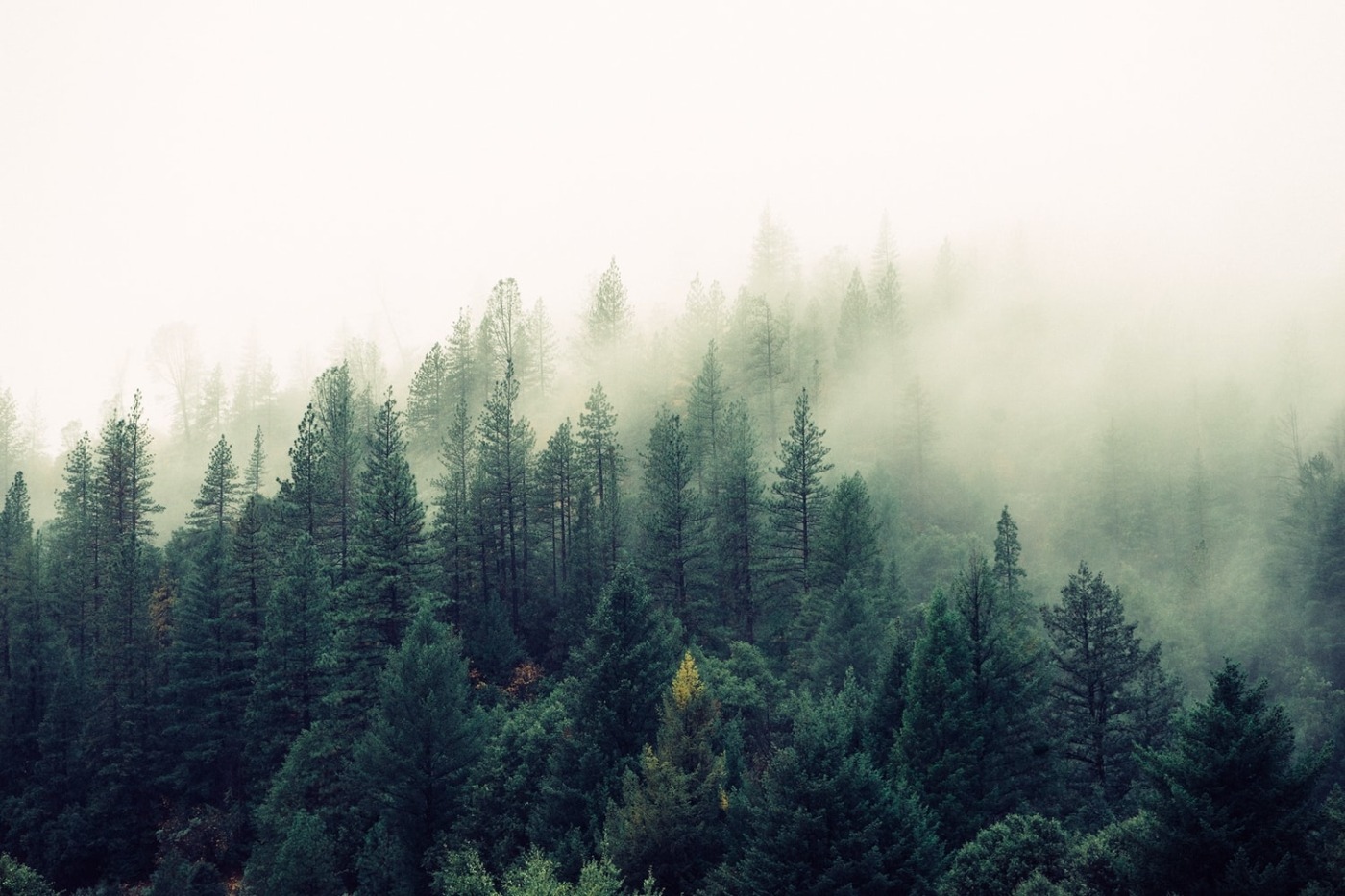 Our planet is under extreme stress. With pollution levels rising as well as increasing emissions of carbon, fighting to stop the climate crisis is a matter of urgency. Mini-forests, an impressive invention that aims to increase biodiversity, have sprung up across Europe. Could this be the solution to our problems?

As the name suggests, mini-forests are small areas of forest often found in urban centres. Saplings are planted at three per square metre, which is far denser than in normal forests. However, this grouping still offers enough space for the trees to grow. The mini-forests also aim to feature a large variety of species (usually 30 or more) to replicate the diverse conditions of a “true forest”. The species chosen are native to the region and therefore are best adapted to local conditions. These unique features make mini-forests great for biodiversity. On average, mini-forests grow 10 times faster, become 30 times denser and are 100 times more biodiverse than traditional forests.

The idea originated from a famous Japanese botanist Akira Miyawaki. He has been responsible for the planting of over 1000 such forests in Japan and Malaysia, and his concept is now being spread across Europe. These forests can be as small as a tennis court meaning that they can exist in urban areas which are often lacking biodiversity.

How can this help the climate crisis?

It is estimated that diverse forests can store up to 40 times more carbon than plantations of a single species. Due to the variety of plants, more carbon is absorbed and removed from the atmosphere. This is extremely important in cities where air pollution is a problem. Planting mini-forests in urban areas can help to decrease the levels of air pollution much more drastically than by just planting a few trees of the same species.

Loss of biodiversity is a key consequence of the climate crisis and can often lead to species becoming endangered.

Another reason why mini-forests are very desirable is because they greatly increase biodiversity. Loss of biodiversity is a key consequence of the climate crisis and can often lead to species becoming endangered. Researchers at Wageningen University in the Netherlands studied mini-forests and concluded that they “increase the biodiversity compared to the nearby forest”. It was found that the number of species and the number of individuals in each species were higher than in the reference forests. This is mainly because these mini-forests are young and very diverse. Having many different plants in the same area means that a variety of pollinators are attracted. This can help in the dispersal of pollen as well as creating more food webs in the habitat. Though is unlikely that an endangered species will begin to reside in an urban mini-forest, they still promote diversity.

The future of mini-forests

Organisations in the Netherlands, Belgium and France have been created to operate the planting of these forests. However, since the idea of them is still relatively new in Europe, they have not spread as widely as some may have hoped. It is expected that they will rise in popularity, especially in the aftermath of the pandemic when governments will be looking for sustainable methods to improve our planet and reduce air pollution going forward. The best solution to reduce air pollution is to limit transport, particularly car usage. However, this form of transport will never be fully eradicated. So, it is a very good idea to implement ways in which the carbon that is produced can be removed more efficiently. This initiative has great potential to improve air quality as well as biodiversity.

The UK currently has one mini-forest. This was planted in Oxfordshire in March of this year. It is roughly the size of a tennis court and features around 600 native trees. The building of such a forest is largely influenced by the local council and volunteers from the public. This first mini-forest is a great step and will hopefully lead to many more being planted in the near future.