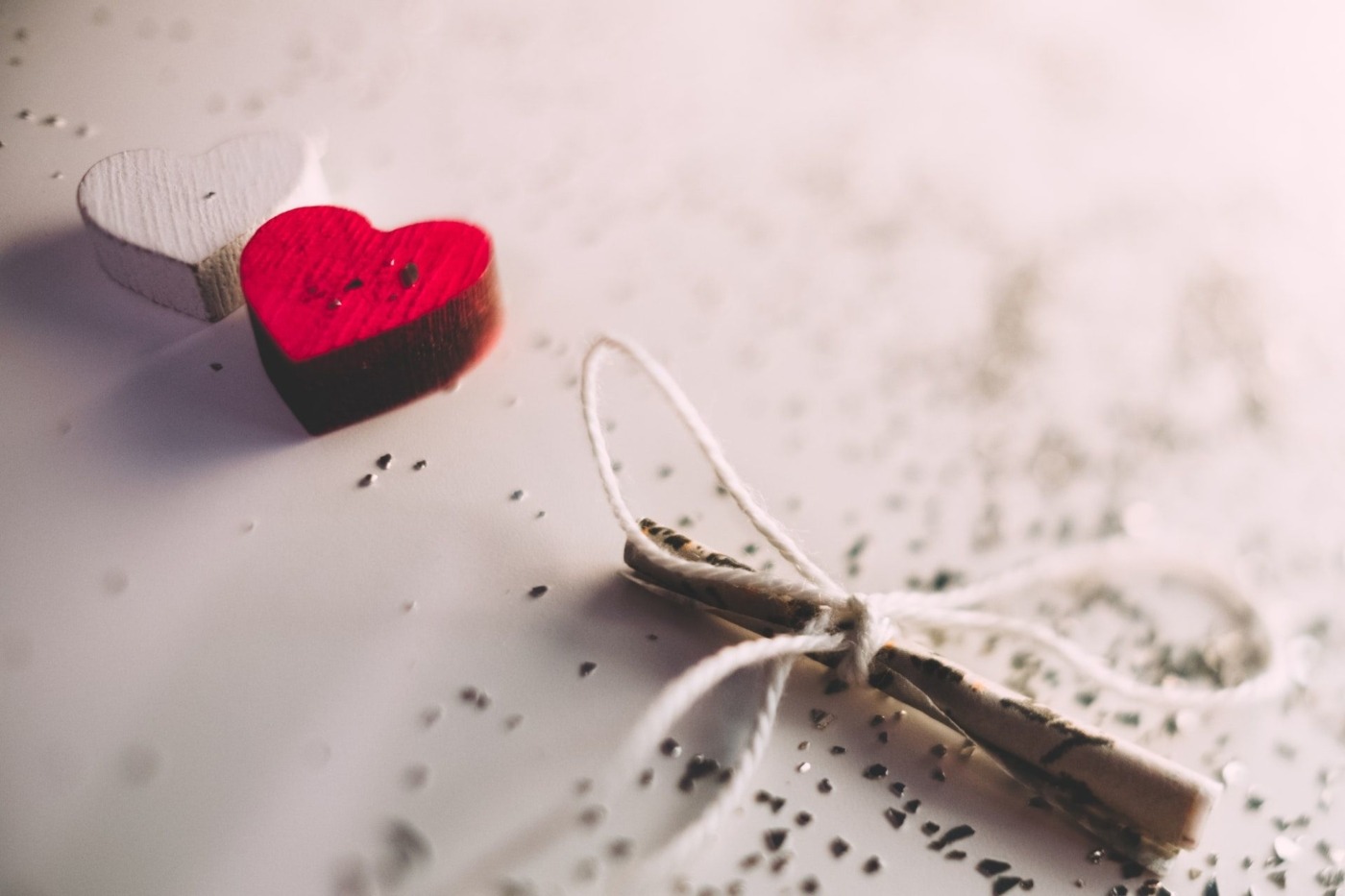 There’s a movie I’ve been waiting to see in the cinema for a very long time. Every so often, in moments of idleness or boredom, I’ve Googled it to see when it might possibly come out.

That wait is now about to end. On July 24, I am making use of the Amazon Prime Video account I haven’t used enough of to watch the film adaptation of one of my favourite books written by possibly my favourite author of all time. That author is Caitlin Moran, and that book is How To Build A Girl.

Aside from The Chronicles of Narmo, published when she was still a teenager, I have read every book Caitlin Moran has ever written. It started when I read How To Be A Woman three years ago. Anything she writes, I will devour. She has a new book, More Than A Woman, coming out in September. Although it is not aimed at me, a nineteen year old, but at middle aged women Moran’s own age, I’m going to buy and read it anyway.

It’s probably her fiction that sticks with me the most fondly, however. If you are unfamiliar with the story, How To Build A Girl follows Johanna Morrigan, a girl coming of age in the early 1990s in a council house in Wolverhampton. She becomes a music journalist, writing for the Disc and Music Echo and reinvents herself as fast talking, ‘Lady Sex Adventurer’, Dolly Wilde.

I read that book not long before I sat my A-Levels. I was bored of working, stifled at home and in sixth form, and still recovering from a painful breakup some months before.

She writes in such a creative, funny and unique voice, one nobody else will ever be able to rival

I didn’t realise how much I needed a book like How To Build A Girl. It is life-affirming. It is absolutely joyous. It is fierce and feminist. Most significantly, however, it made me feel a way no book has done or will ever do again. It made me feel like that book was written for me, that it understood me and who I wanted to be more than anything or anyone ever has.

I want to be a journalist. More than anything, other than being a best-selling novelist, I want to be a music journalist. The adventures Dolly has were adventures I wanted, to follow her passion, to learn about herself, to grow into a better and more fully-formed version of herself and, above all, to live big.

Not only that, but Caitlin Moran writes in a way in which I can only write in my dizziest daydreams. She writes in such a creative, funny and unique voice, one nobody else will ever be able to rival.

She puts all of herself into this novel: like Dolly, Moran herself grew up in a council house in Wolverhampton and began her career as a journalist for the now-defunct Melody Maker when she was sixteen. In another sense of the phrase, the novel is bursting with personality.

I saw myself in that too. I am chatty and bubbly and a bit loud, people tell me. Sometimes I think I have a big personality, one I cannot fit into my body, so my personality overflows and I can’t often contain myself. I have found a bit of shame in that at times.

She was an outrageously fun presence, but she was also incredibly eloquent

Caitlin Moran has a big personality, a gigantic one, even. She lets it overflow and owns it shamelessly. Everything she writes is loud and brightly coloured.

I was lucky enough to get to see that for myself when I went to see her on her book tour last year. She was the most rock-star like author I have ever seen speak. She was talking, at one point, about having a squishy belly, so she pulled up her top to show us what she was talking about. She then went one step further and showed us all her bra, just because she could. She also sat on the lap of her interviewer and bounced up and down on her to demonstrate what she did in response to a colleague offering her a cover feature if she sat on his lap.

She was an outrageously fun presence, but she was also incredibly eloquent. I remember almost throwing myself off the balcony from where I was sitting in the little converted church in Bristol because I wanted to listen and look closer. I was enthralled.

Caitlin Moran has done everything in her professional life that I want to do in mine. She’s had best selling books published, she’s been a music journalist, she is a columnist in a big newspaper. I see myself in her. She’s known what it feels like to feel different. She grew up in the Midlands like I did – Wolverhampton is only forty miles from my hometown of Worcester, about an hour’s drive.

I hope everyone has or can find an author they relate to and who makes them feel as understood as Caitlin Moran makes me. Also, you really should read How To Build A Girl. It’s a great summer read. 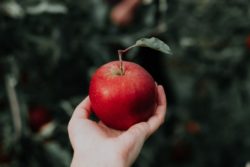