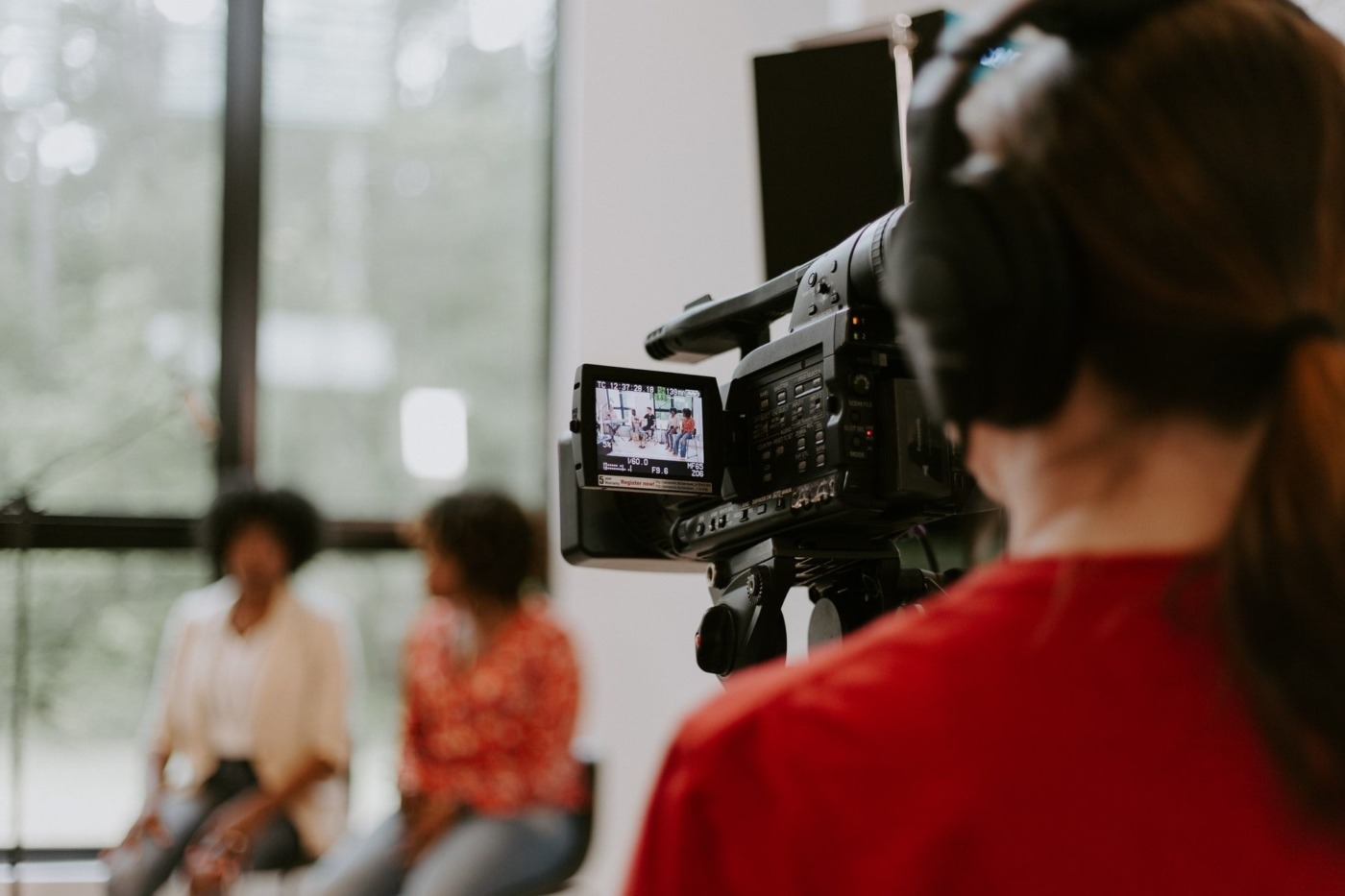 I first came across The Truman Show(1998) on a sunny afternoon on film4 when I was really young and, despite being about nine years old – oblivious to its nuances, messages or significance, it has since left a substantial impression on me. Little did I know that this movie would prove to be a superb exploration of self-actualisation, perception being reality, and a prognosis on a culture which would become increasingly engrossed in the idea of Reality TV.  Upon its recent release on Netflix, I saw fit to rewatch perhaps one of ’90s most creative, prophetic, and intriguing films of its time.

First of all, the direction and cinematography of the movie is incredibly apt. Peter Weir and Peter Biziou did a splendid job in capturing the reality television tone the film aims to portray. The usage of hidden cameras and handheld cameras as well as wide shots using hidden cameras successfully conveys how Truman is the focus of the show, and subsequently accentuating his isolation as he is the only genuine person in his world. Furthermore, the use of zoom at various points does well to reinforce that Truman’s world is a tv show, since its deployment is to augment the advertisements aimed at the audience within the film. The colour palette throughout the movie is great in depicting the plasticity of Truman’s world, given the vibrancy of the setting displays a world that’s excessively idyllic and thus carrying a degree of unrealism. The editing too is well done, as the audience can decipher when Truman’s world and the world of the film itself begins and ends from scene to scene with relative ease.

Most notably Laura Linney in her role as Meryl, Truman’s wife, who does very well in covertly showing the disingenuous nature of their world

The acting performances across the board are impeccable. Ed Harris’ portrayal as Christof, the creator of the show, is beautiful in its poise and subtlety, the other cast members in their depiction of their respective characters in Truman’s world were also splendid. Most notably Laura Linney in her role as Meryl, Truman’s wife, who does very well in covertly showing the disingenuous nature of their world, as her stilted delivery of some pieces of dialogue and incessant need to subtly advertise consumer goods reminds the audience that Truman’s family and friends are, in fact, acting. Unquestionably Jim Carrey produces one of his best acting performances ever. The seamless blend of tragedy, comedy and drama in The Truman Show is executed so well significantly due to Carrey’s performance, which is full of range. The most impressive scenes have to be Truman’s conversations with his mum upon discovering his father is not dead, and with his best friend Marlon after beginning to discover his world may be a total lie. Carrey expertly conveys the hurt and confusion one would go through and it’s heart-wrenching. Moreover, Truman’s descent into madness is very entertaining and it cleverly harnesses the proclivity for Carrey’s acting to become absurd, since one would react as Truman does when realising their world is inherently fraudulent.

Undoubtedly, the most impressive aspect of this movie is its story and writing. The concept and Andrew Niccol’s script is stunning, as the story unfolds gracefully and it’s paced to perfection. The Truman Show generally has to be the best representation of one’s perception being their reality, best shown in Truman’s fear of water and its origins for example. The story encourages the audience to consider the validity of their perception of the world, as well as exposing why we are drawn to such stimuli like reality television. The premise reminds us that we typically admire those who possess virtues or qualities that we know we lack. Truman’s willingness to relinquish the comforts and excesses that plague modern society in search of the truth is an act very few people would do, resulting in a level of emotional investment that’s palpable as seen on screen. In addition, the writing largely avoids cliches. For instance, it would’ve been easy for the movie to lead the audience into perceiving Christof as demonic given how he virtually profits off one’s existence. Nonetheless, by the end we begin to see that Christof sees Truman more or less as a son, and we consider that arguably the truth is what one makes of it. Through this, the film exposes how perhaps one mistakenly assumes the truth they’re in search for would be absolute. Given truth is largely governed and recognised by humans finding absolute truth is feasibly an impossibility, since we are inherently flawed and not even certain about the fundamentals such as the purpose of our own existence. Overall, the writing examines enduring existential themes, exposes human nature and, even covertly tackles Christianity and consumerism.

Ultimately, The Truman Show is simply superb! From its concept to execution it’s a pleasure to watch. Regarding its themes presented in film, many would look to The Matrix(1999) however I feel it’s memefication and its sprawling mark in pop culture left those themes to be grossly boiled down into heedless phrases such as ‘blue pill’ or ‘red pill’. This film, in its earnestness and groundedness, doesn’t allow for the audience to forget or disregard the messages within the movie. It’s wrongfully overlooked (no doubt in part due to the public perception of the lead actor), as it is a minor masterpiece. The Truman Show is brilliantly constructed and, without doubt, worth multiple watches.