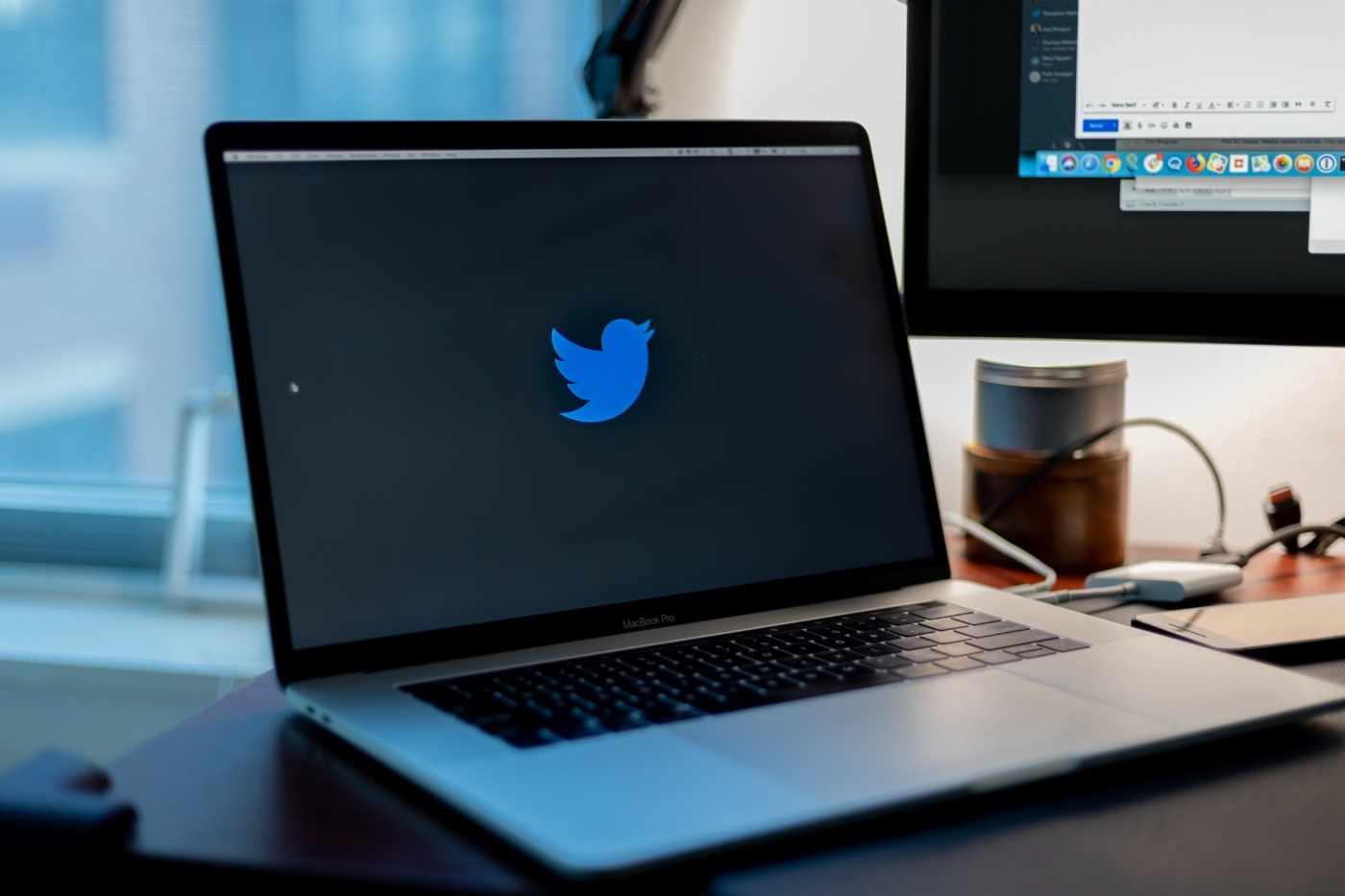 Here’s one good thing that has come out of 2020: Katie Hopkins has been permanently suspended from Twitter. The ban comes after Hopkins violated their “hateful conduct policy”, which prohibits the promotion of violence or direct threats to other people, especially based on race, gender, sexual orientation or other protected characteristics.

This is a cause for celebration on many levels. Katie Hopkins is the Internet equivalent of a playground bully: she’ll pick on you if you’re not white, if you’re fat, if you’re an immigrant. The headteacher has finally put their foot down and expelled her.

In the weeks preceding the ban, there had been calls for individuals to block her and deprive her of the attention all bullies crave. It only seems right for Twitter to take action – if she was saying what she’s been saying in a workplace environment, she would have faced some sort of disciplinary action. It only seems right for the same to happen in a virtual environment.

Yet, in relation to this, there lies a more pressing reason that her suspension was so necessary. Hopkins perpetuates hate speech and always has. She is famous for likening migrants to “cockroaches’” and asking why Black lives should matter when they “shoot and stab each other”. Indeed, she was reported to the Metropolitan Police in 2017 after calling for a “final solution” to Islamic terrorism following the Manchester terrorist attack – this was the terminology the Nazis used to refer to the Holocaust.

Freedom of speech doesn’t give anyone the right to speak if it causes violence, hatred and discrimination

Hate like that does not deserve a platform. To give it such a platform is to condone it. It isn’t and shouldn’t be part of “reasonable debate” when it contests human rights or threatens the safety of others. Twitter should have never allowed hate speech to be promoted that freely and it’s not unreasonable to question why they hadn’t banned Hopkins earlier. They suspended her temporarily back in January and perhaps this may have been a better opportunity to ban her completely.

Her followers, predictably, had a bit of a whinge. A limp ‘I am Katie Hopkins’ campaign was started on Twitter to protest her suspension. There are probably people out there who have had tantrums over freedom of speech violations. That’s the kind of counter argument that boils my blood, because it comes from a complete lack of understanding of what freedom of speech is.

I’ll use an honest example. I’m personally not a fan of Brexit. Freedom of speech gives me the right to say that I don’t like Brexit in the confidence that nobody will come after me with a pickaxe because I don’t like a government decision. It also gives you the right to say, “I disagree with you, I think the EU’s a bit sketchy and we should leave,” and we can have a debate about it. It’s healthy and doesn’t harm anyone. That is freedom of speech.

Freedom of speech doesn’t give anyone the right to speak if it causes violence, hatred and discrimination. It is fair to say that Katie Hopkins has done enough of that. Even if what she did say was allowed, just because you could say something doesn’t mean you should. Complaining she has been unfairly censored isn’t going to help her out. It’s better that way.

The thing with Katie Hopkins is you’ll never be able to make her go away completely. Since her ban from Twitter, she has joined another similar platform called Parler – described as ‘the conservative alternative to Twitter’ – to air her grievances. They can have her, frankly. It suits her – with a large conservative and far-right member base, she’ll probably also find less opposition to her beliefs.

This doesn’t mean, however, that her ban from Twitter was a futile exercise. Even coronavirus conspiracy theorists who have been banned from YouTube have found other places to spread their propaganda. This ban is about something bigger – Twitter has shown a commitment to stamping out hate speech. The rest of us will benefit from the satisfaction that the platform will be a slightly kinder place without Katie Hopkins on it.

Gallery image with caption: The culture war has been commodified

Gallery image with caption: The actions of Cummings have convinced me: politics has lost its way

Gallery image with caption: Boris Johnson and his cabinet are the most incompetent in British history