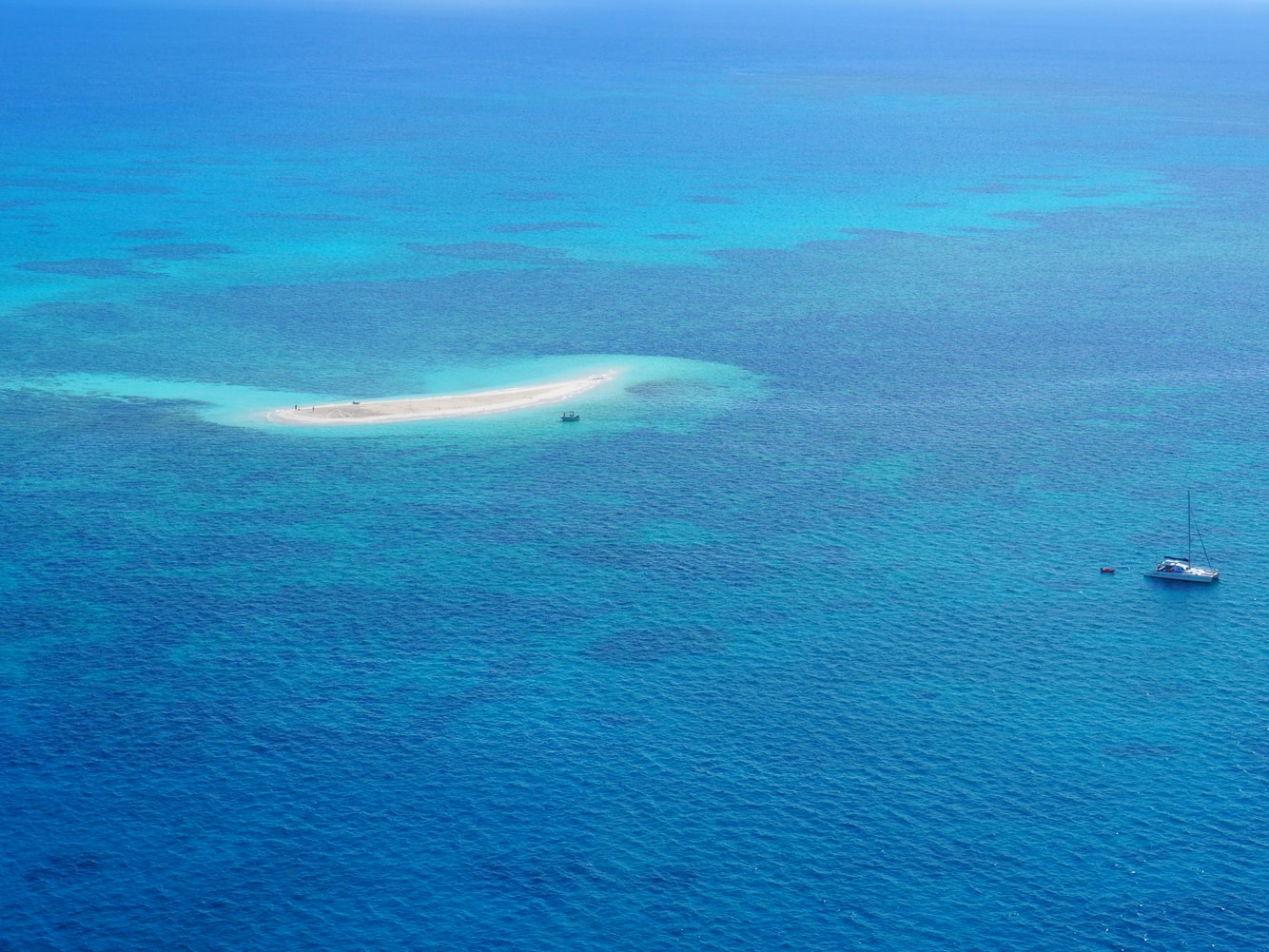 Coral reefs are diverse ecosystems and habitats to 25% of all marine life. The Great Barrier Reef is not only the world’s largest collection of coral reefs but the largest living structure on Earth, stretching over 2300km along the Queensland coastline. The World Heritage Site is home to over 10% of the world’s known species of fish, as well as over 3000 separate coral reefs and over 130 types of shark and stingray.

According to Sir David Attenborough, the Great Barrier Reef is “one of the greatest and most splendid natural treasures that the world possesses”. Coral reefs are home to countless pharmaceutical and scientific discoveries. Deemed “the medicine cabinets of the 21st century”, they have provided us with cancer treatments, medicine for Alzheimer’s and natural alternatives to morphine. It is estimated that we are 300-400 times more likely to find new drugs in the oceans than on land. Therefore, the Great Barrier Reef is hugely important. In addition, coral reefs are great natural barriers for protecting coastlines. They act as a buffer by reducing the power of large waves in storms. This decreases the economic and environmental impacts of coastal erosion and infrastructure damage.

The Key Threats to the Great Barrier Reef

When discussing the threats to the Great Barrier Reef, most people focus on the effects of climate change such as rising sea levels, sea temperatures and ocean acidification. However, there are many other serious dangers that pose a significant threat to the Great Barrier Reef.  For instance, animal outbreaks severely affect the reef’s delicate biodiversity. Notably, the crown-of-thorns starfish is responsible for a 50% decrease in the Great Barrier Reef coral population over the past 27 years. It feeds by releasing the contents of its stomach onto the coral, meaning that just one starfish is able to kill vast amounts of coral at a rapid pace.

Likewise, accidental animal introduction has contributed to the disruption of the fragile ecosystem. Occasionally, boats have dragged species on their bottom or sides during a journey, thus introducing invasive marine pests. This occurred in the Japanese kelp and the European green crab, causing severely imbalanced food chains.

Unfortunately, most threats can simply be attributed to humanity’s general lack of care and appreciation for the reef. In fact, between 1985-2012, there was a 50% decline in coral cover due to human behaviour. The complex ecosystem has been developing for around 8000 years. Instances such as littering and careless physical damage from flippers or anchors have caused widespread reef disruption in areas.

The biggest threat to wildlife in the Great Barrier Reef though is fishing. Overfishing can severely damage food webs, leading to disproportionate numbers of each species. In many areas, illegal fishing and poaching also occurs, which targets the bigger, rarer fish. Over the Christmas and New Year period in 2017, authorities caught 41 instances of people fishing in protected zones.

How the Great Barrier Reef is Being Protected

Whilst it is true that the Great Barrier Reef is suffering and is in a much worse state than 50 years ago, recovery is not impossible. Sadly, there are too many inaccurate media stories that exaggerate problems and create fake news headlines, claiming that the reef is ‘completely dead’ or ‘beyond hope’.

In many ways, the Great Barrier Reef is actually better off than other coral reefs in terms of protection. It may be the largest reef ecosystem and so faces the most threats, but this also means that it benefits from the most attention and care.

In many ways, the Great Barrier Reef is actually better off than other coral reefs in terms of protection

The Great Barrier Reef Marine Park Authority (GBRMPA) is a Commonwealth authority, established in 1975, which manages the conservation of the World Heritage Site. They carefully control the various different uses of the reef (such as tourism, fishing or boating) by creating a set of rules and guidelines. One of their most successful management strategies was introducing zoning in 2004, which separates the reef into 8 different zones, such as scientific research, habitat protection and general use. Overtime, restricting access to certain areas has enabled fish and coral to regenerate and consequently the reef has sustainably increased its resilience.

Zoning has massively controlled fishing and managed to find a balance. This aids the conservation of marine biodiversity as fish can grow in the healthier untouched zones and then later mix with the rest of the reef freely, leading to a ‘spill over’ effect. For example, between 2005-2006, the population of coral trout (one of the most vital commercial fish species) increased by over 50% in certain parts of the reef. The GBRMPA has also implemented very heavy fines of over AUS $2000 for illegal poaching and, in some cases, prosecution.

New speed limits for boats and the creation of various permanent anchorage points around the general use areas has reduced the damage caused by careless anchoring which shreds coral, as well as reducing the disturbance to the reef ecosystem caused by excessive wake. The government-funded Crown Of Thorns Starfish Management Program (COTSMP) was introduced in 2012 to use trained divers to manually inject chemical solutions into the starfish to help maintain the coral cover. Strategic research and continuous surveys are also carried out to monitor the animal behaviours and so prevent future outbreaks.

Overall, the Great Barrier Reef is in a much better position than other reefs. The issues mentioned above are ultimately overshadowed by the global threat of climate change. On top of this, Australia has one of the world’s highest per capita global warming emission rates.

As humans, we generally have a lax attitude towards climate change. However, the Great Barrier Reefs demands immediate attention. Countless documentaries and campaigns have raised awareness of the issue but it is only by making compromises and working together that we can truly reduce our carbon footprint and prioritise one of the biggest tragedies of the world. 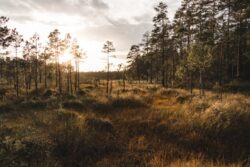 The threat posed by climate change to dry tropical forests