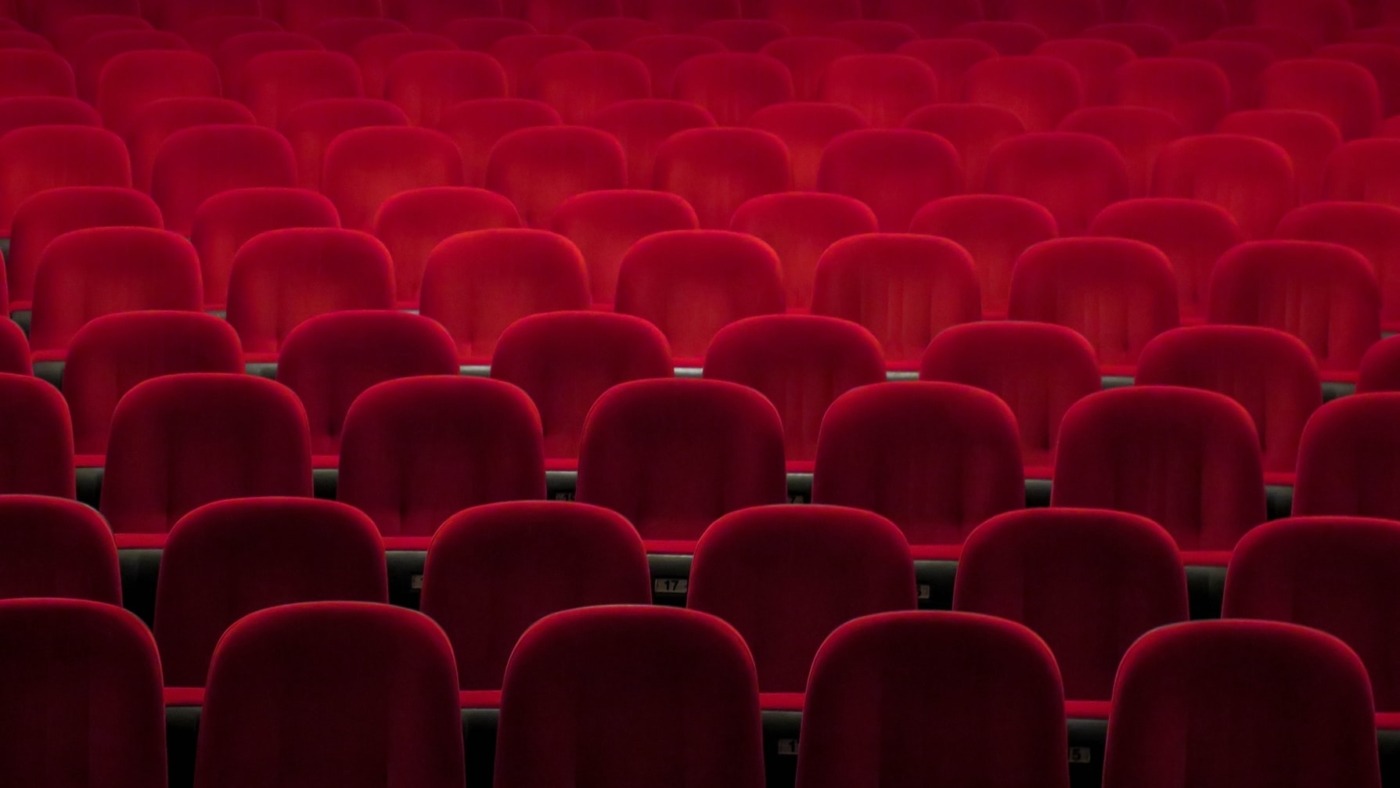 The closure of cinemas was inevitable when the pandemic struck. As the number of cases increased, it became clear transmission could only be reduced by individuals being far apart. Therefore, it became a forgone conclusion that the local multiplex – be it a Cineworld, Vue or Odeon – would have to shut its doors for the foreseeable future.

That medium of culture, along with bookshops, theatres, museums, was seen as non-essential to a meaningful life. Instead, it was an addition to the good life that could easily be removed in a crisis. Ironically, 4.6 million households signed up to streaming services during lockdown.

It is clear then, that ﬁlm is as essential in lockdown as before coronavirus struck. Undoubtedly, the lockdown has put a huge strain on the ﬁlm industry. While, in the UK, cinema workers will have been placed on furlough, the industry has transformed. Mass gatherings still can’t take place, due to the one metre social distancing rule, meaning awards ceremonies like the Oscars have been postponed.

Instead of going straight onto streaming services, [films] seeked to prove their ﬁnancial potential

Similarly, the absence of cinemas has meant certain ﬁlms – like the latest Bond ﬁlm ‘No Time to Die’ – have delayed their release. Instead of going straight onto streaming services, they’ve seeked to prove their ﬁnancial potential when there is maximum viewing opportunities.

For cinema goers like myself, however, there are now reasons to be cheerful. From 4th July, cinemas, alongside many aspects of the entertainment and hospitality sector, will be able to reopen their doors. As part of Boris Johnson’s boost to reopen the economy, which has shrunk by a quarter during the lockdown, industries can start reopening again.

This will no doubt be beneﬁcial to the economy. Employees will start working again, generating income tax for the government. Similarly, the purchasing of cinema tickets will generate VAT, another vital form of income for the government. The situation is unlikely to be entirely the same. Cinemas cannot rewind the clock back to March.

Extra checks we’ve become used to at supermarkets will likely be implemented. There will no doubt be barriers between the staff and customers when purchasing tickets, though, given many people buy their tickets online, this is unlikely to cause problems. The policies regarding sales of popcorn and other drinks beforehand remain ambiguous in terms of contamination and hygiene. One would like to think these will have been sorted by cinemas, not least the national chains, before reopening takes place, but their strategy for reopening safely remains unclear.

Of course, the most obvious change is cinemas not operating at full capacity

Of course, the most obvious change is cinemas not operating at full capacity. Given seats are less than one metre apart, while social distancing remains in place, cinemas won’t be able to meet the full demand. There will likely be a far greater focus on booking seats in advance with cinemas selling out of available seats earlier. The enjoyment of a brand-new blockbuster receiving a packed-out cinema may not be for a long time.

While families can sit next to one another, ﬁlms that may otherwise receive a great billing will receive a far lower turnout. Cinemas will surely be ﬁnancially affected. Paying for the running costs of opening up with no guaranteed return could be extremely costly. In lockdown at least, there have been no electrical costs. With the full costs of running a theatre and perhaps only half of the return, cinemas could be forced to permanently close. However, they are likely to be less ﬁnancially damaged than other parts of the hospitality sector.

Where theatres can only show a matinee and evening performance, cinemas can show multiple ﬁlm screenings over one day. Besides, the latter doesn’t involve the presence of live performers, something still banned under the new regulations. Lockdown, however, has demonstrated that love for ﬁlm goes far beyond the action taking place. It is about watching something on the big screen. The viewing experience of new content is enjoying the place in which we can relax, unwind, laugh, cry, feel terriﬁed and have a few brilliant hours.

There are plenty of advantages to home viewing: no irritating customers arriving late, minimal nattering, no kicking of seats. But when three months have been spent away from cinemas, those irritations suddenly disappear. Ultimately, the ﬁnancial success or failure of cinemas will be based around individual risk.

Are individuals willing to take the risk of catching coronavirus by going to the cinema? It is a risk we have been taking throughout lockdown by going to supermarkets. People will make this same choice when going to restaurants, which could arguably be far riskier.

I imagine that the big cinema chains will survive: there is enough of a demand for watching ﬁlms on the big screen. Just as television didn’t kill radio, so streaming services won’t destroy cinema. During and after lockdown, it is the smaller, independent picture houses that I feel far more concerned about. Such independent businesses are a key part of a location’s heritage. Their destruction will be extremely costly.

Personally, I will take the risk to visit my local cinema. It is partially because of my age. I am both less likely to catch coronavirus or transmit it. If I catch it, statistically, my chances of survival are far higher. I therefore believe I have a duty to contribute to the re-building of the economy.

But I also miss the cinema experience. From buying cheap popcorn beforehand or relaxing in the cinema and, most importantly, having no opportunities to look at my phone, watching ﬁlms at home pails into insigniﬁcance compared to what the cinema offers. Most importantly, the stories told – social commentaries of power and ordinary lives usually my preference – are so essential. Cinemas are vital. We will only demonstrate that if we visit them come 4th July. 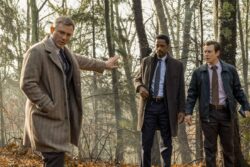 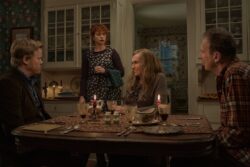 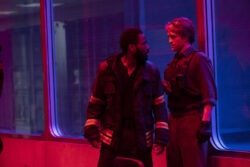