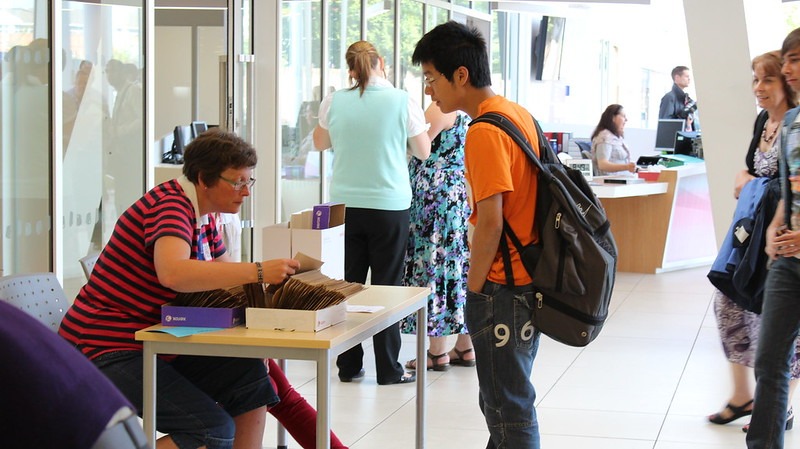 The Office for Students (OfS) has banned the practice until September 2021 to prevent universities from exploiting academic decisions made by students.

‘Conditional unconditional’ offers involve a student receiving an offer, regardless of their A-level results, as long as they accept the university as their sole choice.

Universities that use such offers will now be threatened with a fine up to £500,000 by the OfS. Institutions will also be banned from making false claims about other universities, which the OfS describe as destabilising the higher education sector.

Around 30,000 conditional unconditional offers had been made before the ban in late March, but, as the ban is not retrospective, those offers won’t be affected.

Traditional unconditional offers for those who already have their qualifications and ‘contextual’ offers, allowing those from poorer backgrounds to attain lower grades for entry, will still be allowed.

Nicola Dandridge, chief executive of the OfS, stated that conditional unconditional offers “put pressure on students and distort their decision-making” as well as “destabilising the system”.

Ms Dandridge also declared that the rule is “designed to avoid instability during the current uncertainty, and to protect students and the higher education sector in these extraordinary circumstances” with no plans by the OfS to extend the ban beyond 2021.

The rule is designed to avoid instability during the current uncertainty, and to protect students and the higher education sector in these extraordinary circumstances

The Universities Minister Michelle Donelan welcomed the “strong action against these potentially damaging practices” during an uncertain period for the higher education sector.

Ms Donelan also stated that she hopes the ban continues “beyond 2021” and that “the OfS and Government are working closely together to tackle low quality higher education and stamp out bad practices such as conditional unconditional offers”.

The National Union of Students (NUS) have also given their support to the ban, arguing “current applicants have less access to information, advice and guidance” over their higher education future.

The NUS have previously expressed concern over how conditional unconditional offers can “put pressure on students and prevent them from making the right choices”.

The University and College Union (UCU), however, stated that applicants should only be allowed to apply for university after receiving their exam results.

Jo Grady, general secretary of the UCU, said that a post-qualification admissions system would “eradicate the problems associated with unconditional offers, end the gamble of predicted grades and be much fairer for students”.

The Department for Education is considering a move to post-qualification admissions according to leaked reports.