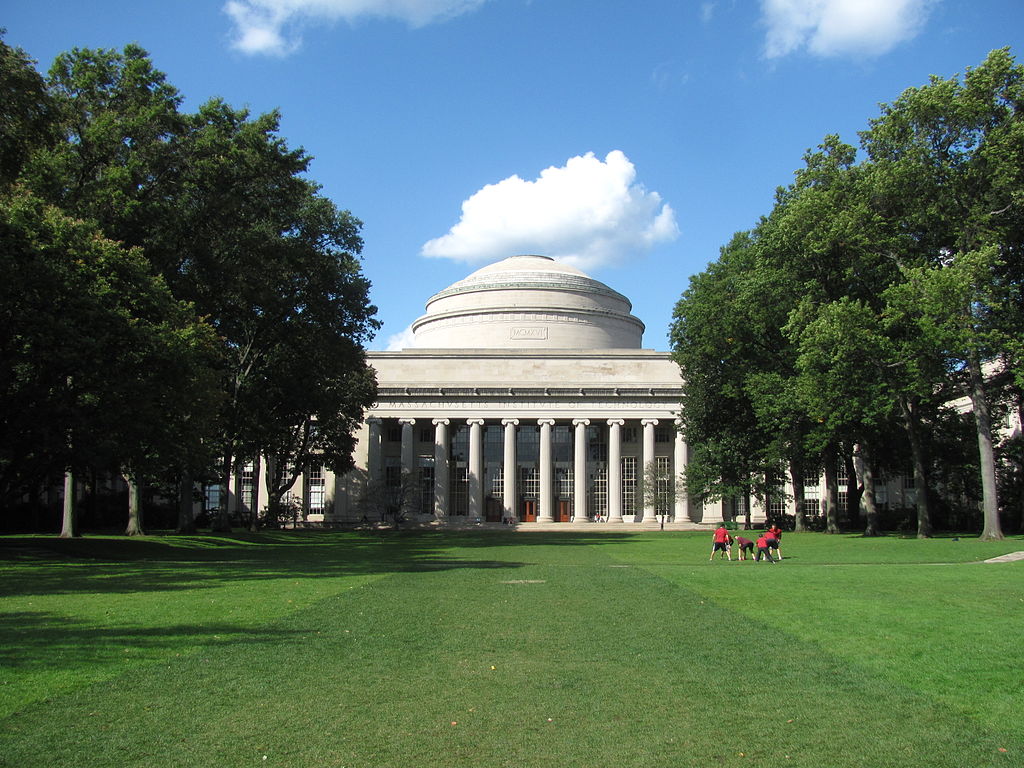 Harvard University and the Massachusetts Institute of Technology (MIT) have filed a lawsuit against the Trump administration at a federal court in Boston in an attempt to block a directive denying visas to foreign students whose courses are being moved online.

Under this directive over 9,000 foreign students attending the two universities, along with hundreds of thousands of others across the United States, could be denied student visas and therefore be forced to leave the country.

The goal of the lawsuit is to obtain a temporary restraining order against the directive on the grounds that it violates the Administrative Procedure Act.

The lawsuit alleges that the directive is politically motivated and is intended to pressure American universities into fully reopening in the autumn, putting the safety of students and staff at risk.

As well as this, the lawsuit argues that it would throw into chaos the arrangements made by universities in March under a set of regulations which suspended the requirement for foreign students to attend the majority of their classes in person during the coronavirus pandemic.

If they’re not going to be a student or they’re going to be 100 percent online, then they don’t have a basis to be here

Finally, the lawsuit suggests that the directive would jeopardise the ability of foreign students to study and work in the USA in the future.

Over 25 American higher education associations, including the American Council on Education and the Association of American Universities, are expected to join the legal battle in support of the lawsuit.

Immigration and Customs Enforcement (ICE) declined to speak to the New York Times about pending litigation. However, the acting deputy secretary of the Department of Homeland Security defended the directive in an interview with CNN.

“If they’re not going to be a student or they’re going to be 100 percent online, then they don’t have a basis to be here,” Mr. Kenneth T. Cuccinelli II said.

He added: “They should go home, and then they can return when the school opens.”

He also argued that the directive provided more flexibility to foreign students than in the past, as it still allowed them to qualify for a visa even if they were taking more than one course online.

The outcome of this ongoing legal battle is yet to be determined.