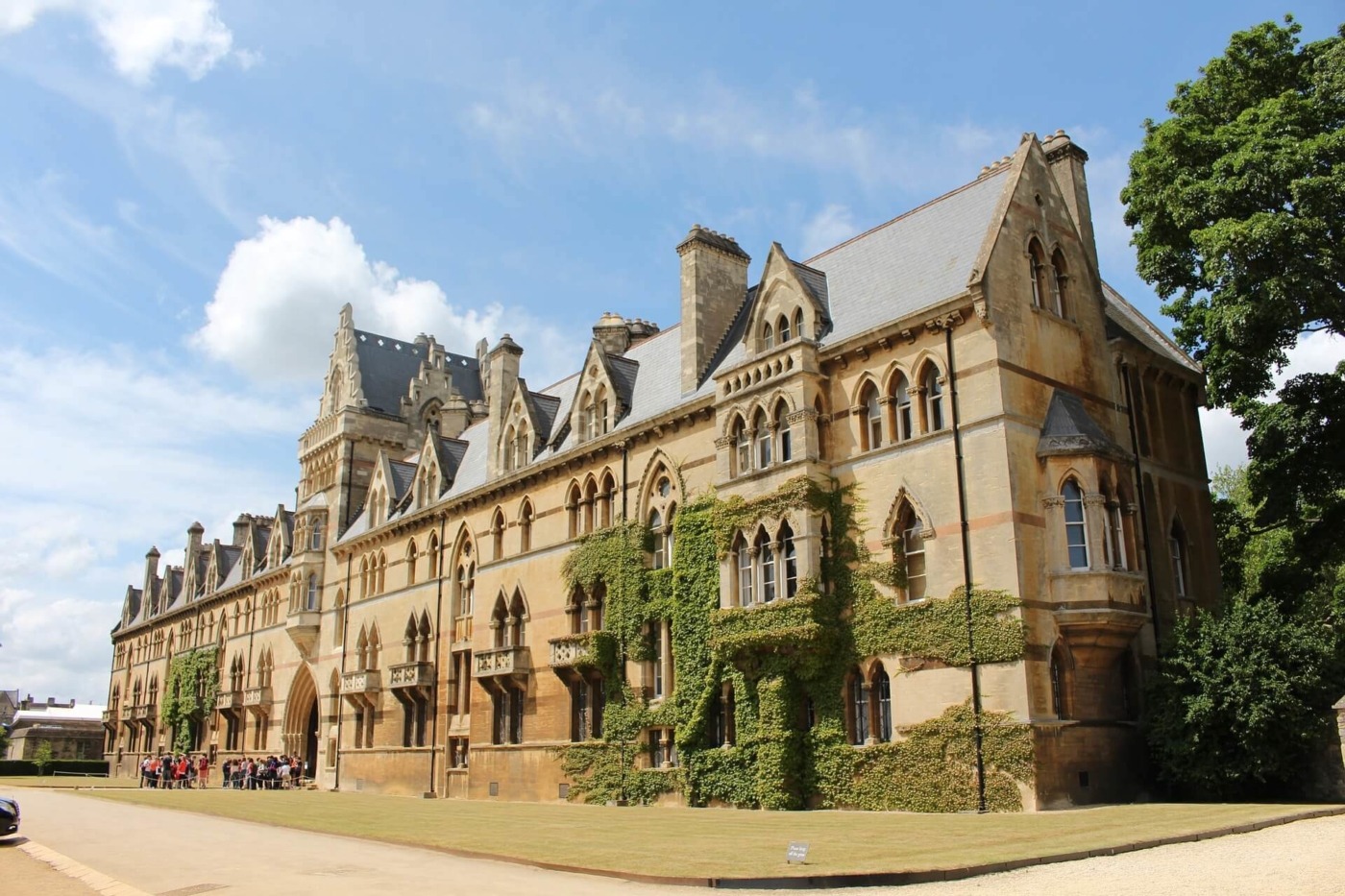 A report published by Oxford University’s sexual harassment and violence support service has revealed a fifteen-fold rise in allegations over the past year.

Between October 2018 and August 2019, 167 referrals were made to the dedicated sexual harrassment and support service, which was in its first year of operation. This was described as a “significant increase” since the previous year, when only 11 cases had been reported to the University.

According to Cherwell, the University’s student paper, the report revealed that around 88% of the students who had accessed the service were female.

Over half of those who accessed the service were undergraduates, many of whom had come to seek help regarding incidents that had occurred in Freshers’ Week. A higher number of postgraduate students than expected also used the service, the majority of them students doing research masters.

It was most common for students to seek help either six months or a year after an incident has taken place. The report notes that “the anniversary of an event [is] a significant trigger” for survivors and often causes “a re-emergence of emotion” that might have “a significant impact on [a student’s] ability to study or function well”.

This proved to be unexpected for the service, who had originally anticipated that students would report a case to them quicker, most likely in the first week after an incident.

The report acknowledges that this level of demand was higher than the service expected. The service had initially estimated that 50 students would use the service in its first year.

Nine students who were referred to the service had received accusations of sexual harassment or violence.