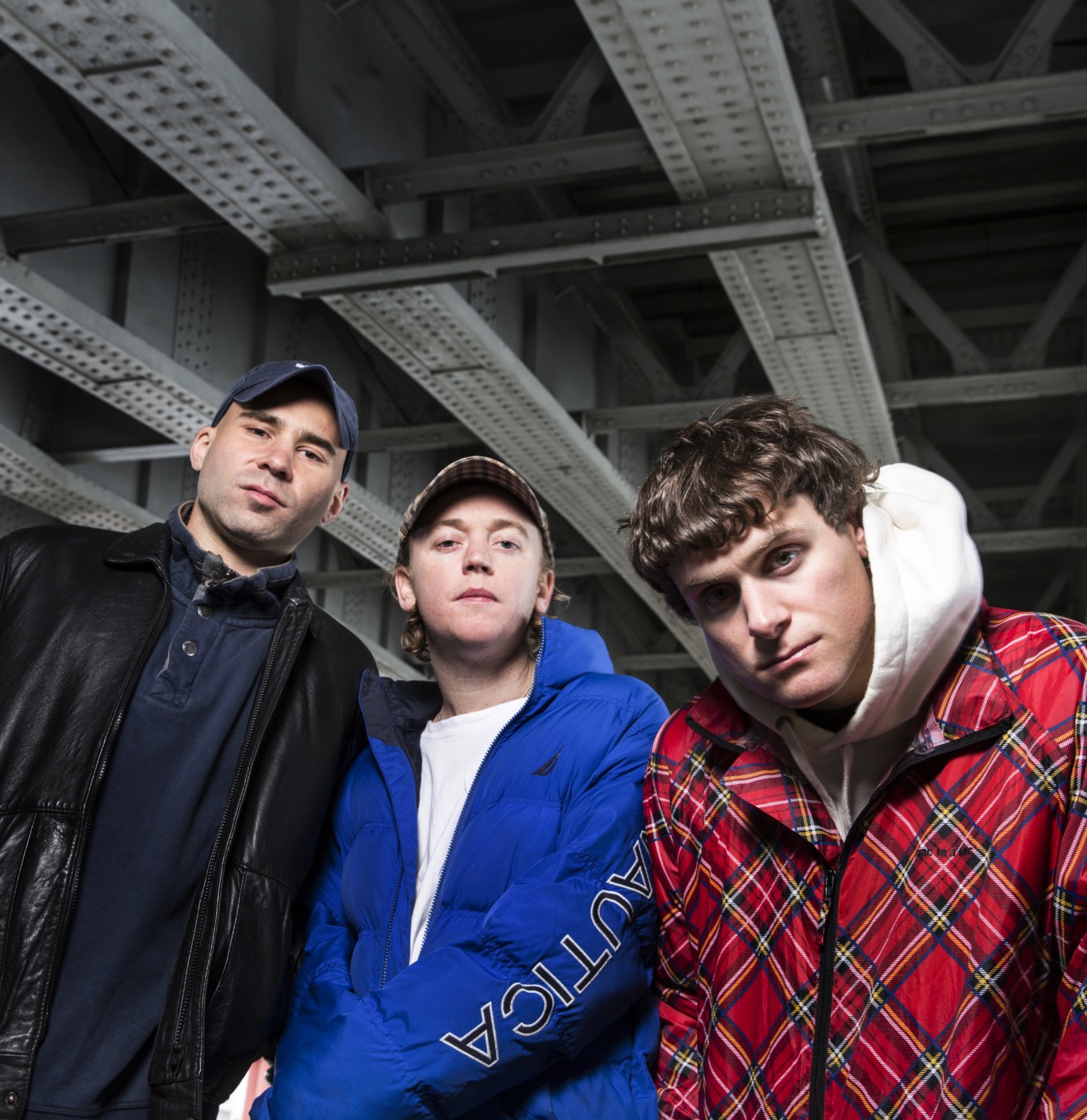 With the release of Australian rockers DMA’s new album The Glow, we chatted to frontman Tommy O’Dell about how their sound has evolved and what Coronavirus has meant for the band’s future.

When I received the demo for this album, I was extremely excited – DMA’s are a band that I love, reminding me of old school Britpop. I’ve seen them live a few times in Cardiff, and the atmosphere has always been fantastic, almost as if they were a world-renowned band singing their classics. Johnny Took, Tommy O’Dell and Matt Mason’s fan base are ever-growing, especially since touring with Liam Gallagher, and Britpop icons Oasis have long influenced their sound.

With their latest album, I hoped they would continue with their old school sound but add something fresh: The Glow does precisely that. It offers a more diverse sound, drawing on electronic influences, which was utterly unexpected from the DMA’s. However, it works and surprisingly suits Tommy’s smooth tone. To help understand why this shift occurred, I asked:

M: What helped you to evolve your sound from your debut album Hills End to The Glow?

T: “I think it comes from the confidence that is built up from experiencing and performing so many great gigs. We’ve developed a loyal fan base which has enabled us to be confident in our art and trust our instincts. We’ve always wanted to make this stuff.”

One song that perfectly captures their newfound tune is ‘Cobracaine’. The track proves that the band can be diverse, and this apparent newfound confidence has allowed DMA’s to evolve and explore different sounds. The song concludes the album, leaving the listener with a lasting impression on how effortlessly cool and current DMA’s are yet still reminded of their Britpop influences – a fusion the band have somehow mastered.

‘Cobracaine’ has a trancelike, grunge tone, not unlike Lana Del Rey, and escalating into a heavy beat, merged with indie guitars. The use of a vocoder has made Tommy’s voice reminiscent of Earth, Wind and Fire’s ‘Let’s Groove Tonight’, as well as more modern takes such as ‘Harder, Better, Faster, Stronger’ by Daft Punk. However, their twist of the additional classic indie rock instruments adds a new layer and takes the song to another level.

M: The vocals on ‘Cobracaine’ seem more experimental and less expected from you guys; what encouraged you to try this new style?

T: “We just thought it suited the song. Mason’s demo of ‘Cobracaine’ had that effect on it, so we wanted to keep that link between the demo and the new version. It’s definitely something different for our fans but, as a band in the studio, we’ve been messing around with those kinds of vocal sounds for years.”

Why were electronica-influenced ‘Silver’ and ‘Life is A Game of Changing’ chosen for the first two singles off the album?

T: “Life is A Game of Changing’ demonstrated the new sonic development of the band, whilst ‘Silver’ shows that we still have a love for more traditional songwriting structures.”

Compared to their previous albums For Now and Hills End, admittedly The Glow is less influenced by the 90s, but it still has an undertone of Britpop. Some fans may be disappointed by this, but DMA’s seem to be aware of the risk of sounding like a broken record. They are often considered a young Oasis, and this is ingrained in their reputation. In fact, on Liam Gallagher’s most recent tour, they were the support act.

The title track ‘The Glow’, however, is the weakest song on the album. It is quite basic, and I would consider it to be a typical indie rock song. It lacks individuality, and you are left waiting for the song to progress. It is not a bad song by any means, but when compared with the excellent, adventurous standards of the remainder of the album, you cannot help but be disappointed.

‘Learning Alive’, the third single to be released from The Glow, is reminiscent of their previous hits, such as ‘Step Up the Morphine’ and ‘Believe’, and has a chill, laid-back vibe. It more than makes up for the lack of emotion in ‘The Glow’. The ballad draws upon the confusing emotions of falling in love – specifically, feeling scared of opening up and being hurt again.

Compared to their other ballads, ‘Learning Alive’ is more poignant and honest, and this open attitude allows fans to relate to the lyrics on a deeper level. It’s one of my favourites from The Glow, acting as a reminder of how advanced the band’s writing capabilities are, especially when they have permitted themselves to be vulnerable. The song makes the album accessible to everyone, not just those who wish to have Oasis-like rock tunes to mesh with.

“The creative process is fundamentally the same; we still do demos in Mason’s and Johnny’s flat all the time”

M: How do you react when you’re referred to as ‘Britpop revivalists’? And what is it about the 90s and its music that you find inspiring?

T: “That’s not a term that wigs me out or anything. It was a great time for music and bands so, yeah, I look at it as a positive. Although our new record has moved away from the 90s revival thing, it will always be a part of our music and the older songs that I love. I can’t explain why it’s inspiring or what draws me to it. I guess because I grew up surrounded with it as part of my musical landscape.”

M: How was touring with Liam Gallagher? Was it as wild as we could imagine? And do you know if he has heard the new album?

T: “It was sick: he’s a great guy, we had some really fun nights. It was particularly great to see him play in Manchester to a home crowd, to be part of that was very special.”

In summer 2019, when they produced The Glow, DMA’s worked with Grammy award-winning producer Stuart Price. Johnny Took, who is known for enjoying the production process, enjoyed learning from Price. Matt Mason was reportedly inspired by “his ability to conjure an amazing sounding record from a laid-back vibe”, and Tommy O’Dell “praises Price’s wide-ranging musicality”.  This is a big jump for the band, as their debut album Hills End was exclusively recorded in the members’ flats by flipping mattresses to dampen the reverb. With DMA’s evolvement, I asked whether their processes have changed.

M: Was the creative process any different to your previous albums – are you still recording in Johnny’s flat? And how was working with Stuart Price?

T: “The creative process is fundamentally the same; we still do demos in Mason’s and Johnny’s flat all the time. Working with Stuart was amazing, he created such a great atmosphere and allowed us to experiment with so many different sounds and production aspects.”

Watching the DMA’s live was the first instance in which I could fully acknowledge their talent. The first time I saw them is a night I will never forget. The atmosphere was outstanding, and every person knew every word. It was in a small room in Cardiff University’s Students’ Union, but the crowd were insane – there was so much energy. Unfortunately, with the Coronavirus pandemic still ongoing, their next tour has been rescheduled to October.

M: How do you think the album will translate when played live?

T: “I think it will be epic. Based on the reaction that ‘Life is A Game of Changing’ and ‘Silver’ received at Brixton I think it’s gonna be a sick tour – I can’t wait!”