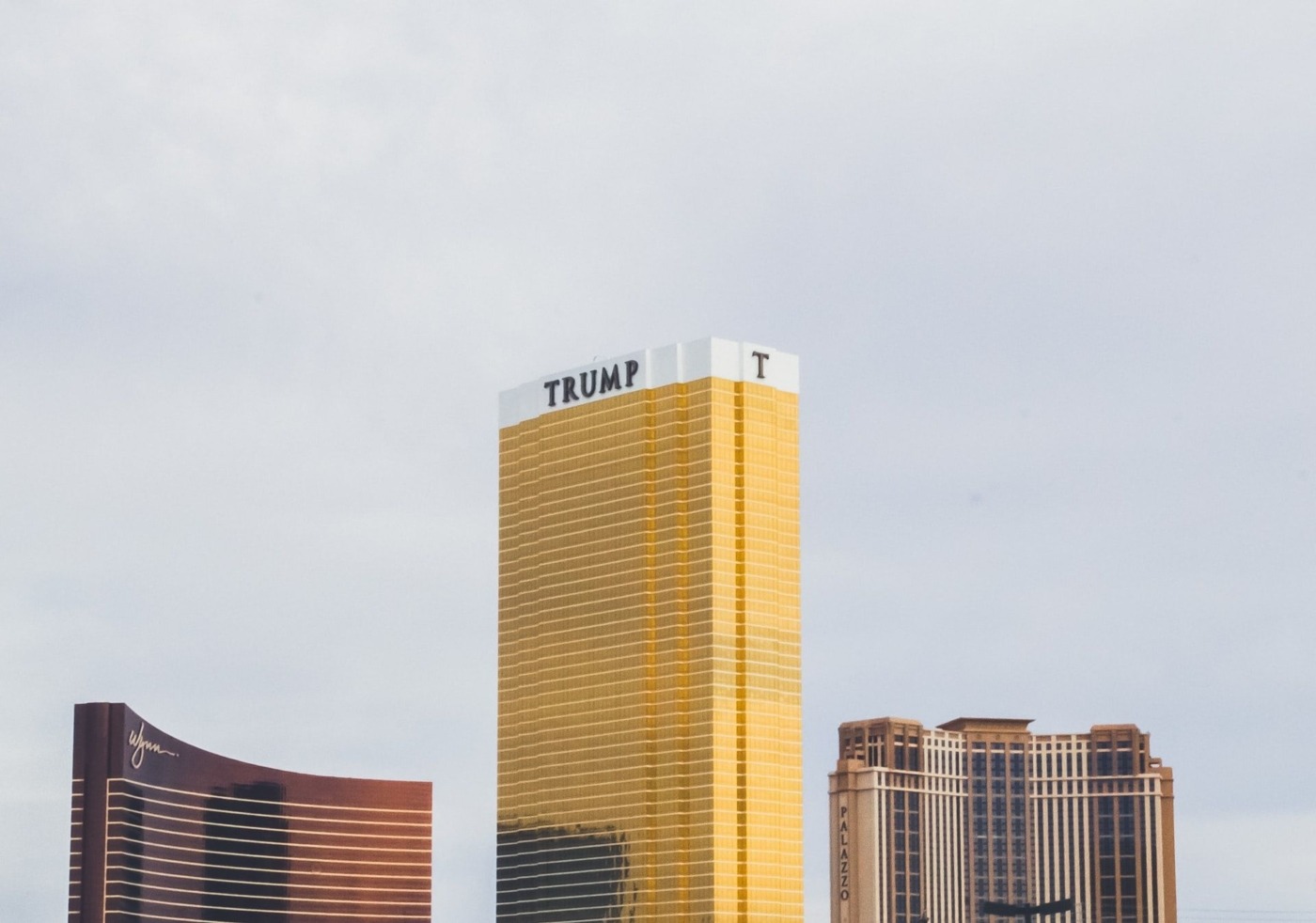 On 28 July a book was due to be released about the ‘truth’ behind the Trump family, written by the president’s niece. The writer, however, signed a non-disclosure agreement, and the book violates its terms. So, the Trump family are attempting to block its publication.

A New York Judge has temporarily blocked the release of Mary Trump’s book and is waiting to receive more information, before deciding whether publishing will be stopped entirely. However, Trump’s lawyer is appealing to the First Amendment and so a hearing on 10 July will decide the book’s fate. For now, the judge has issued a temporary restraining order and has demanded that Mary and her publisher explain their reasons for the book to be published. The publisher claims 75,000 copies have already been printed, arguing it would be unconstitutional to suspend it.

The book is titled Too Much and Never Enough: How My Family Created the World’s Most Dangerous Man. The publisher, Simon and Schuster, said it describes: “A nightmare of traumas, destructive relationships, and a tragic combination of neglect and abuse” and “one of the world’s most powerful and dysfunctional families”. This description almost sounds like a trailer for a reality TV show or cheesy scandal movie, not an insider’s emotional outpour of the truth. The writer seems to possess liberal views, and it is easy to say that she is not the biggest fan of her uncle’s political standpoint.

I think that voters need to be fully aware of whom they are supporting and what their actions will mean.

The original release comes just a month before this year’s Republican National Convention, meaning any new Trump scandal could be damaging. The book is rumoured to explain how Mary was a primary source for the president’s ‘dubious tax schemes’, investigated by The New York Times in the 90s. It also provides an insight into his mindset, from his sister, federal judge Maryanne Trump Barry. There are even claims that Trump contributed to his brother’s death too, by neglecting him when he was struggling the most. Fred Junior died from a heart attack and was an alcoholic throughout Trump’s life.

A book of this nature is challenging to warrant, as some family members may not want the public to know about their personal lives. However, I think that voters need to be fully aware of whom they are supporting and what their actions will mean. Perhaps some names could be substituted from the book if their story is not particularly ground-breaking, but the public need to know the truth – it may even sway some weaker Trump supporters. However, his previous scandals, such as his issues with tax and treatment of women, have not affected his position.

If the book does proceed to be published, the backlash may be a more interesting scene to develop

Interestingly, Mary chose a book for her medium, to tell the truth, rather than a documentary which would probably reach a wider audience. Perhaps her words are more powerful and personal when written as if she is revealing a secret, the unspoken truth. If it was a documentary, it is more likely that alternative perspectives would be included, such as interviews with numerous family members if they were to agree to it.

I think a documentary certainly would have been a more profound way of getting the story out there. If the family disagreed with Mary’s retellings, we would be able to see their reactions physically, gaining a more in-depth insight into the family. Maybe if the book is successful, it may be followed up with a documentary.

However, Mary and other family members might indulge in the suspected high interest of the press. This may lead to them using their newfound platform to their own advantage, and die-hard Trump supporters could remain unfazed by any additional scandal stories.

So, if the book does proceed to be published, the backlash may be a more interesting scene to develop. It may also remind us, and I could be proved wrong about my documentary theory, that stories can be powerfully told through the written word.