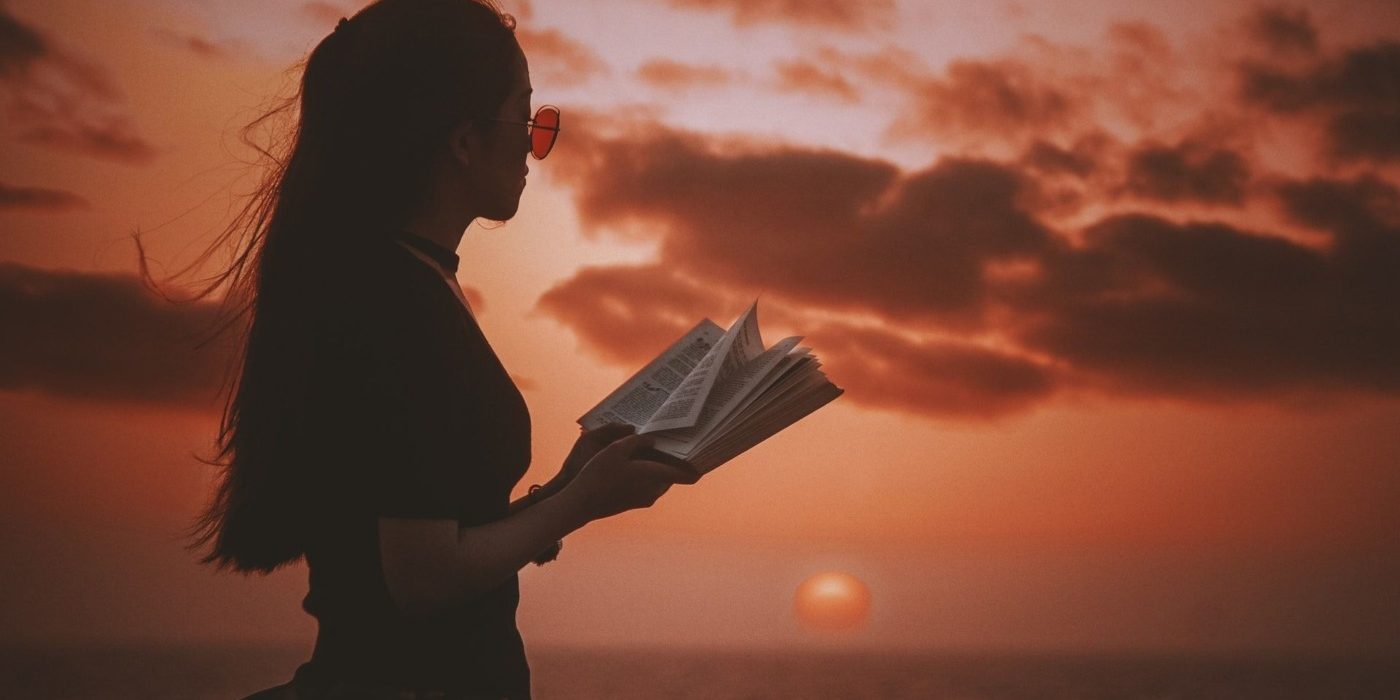 Having read Thackeray’s Vanity Fair and Doestoevsky’s The Idiot, I often wonder how many lovers out there find themselves relating to the events of the books, or how many idiots are experiencing life like Prince Myshkin. For horror books like Frankenstein and The Woman in Black, I definitely hope they only remain works of fiction. But, for the sake of personal sanity, I never let the line between fiction and reality fade too much in my head.

One book which has stuck with me to this date is Sathnam Sanghera’s The Boy with the Topknot. This is the story of a young boy with a topknot growing up in the 80s in Wolverhampton who over the years slowly unties the knots (pun intended) and discovers the truth behind the sometimes strange behaviour of his family. He finds out secrets about his father’s journey from Punjab to Wolverhampton.

Sanghera wrote it with wit, great insight, depth of thought and brutal honesty. It is a story that discusses the presence of mental health problems in an Asian family. Considering how stigmatised mental health issues still are in some communities, including the Punjabi community, it is a huge source of inspiration that such a book is not a work of fiction but indeed Sanghera’s memoir.

I think one develops a special sort of respect for authors, like Sanghera, who share such a key part of their life with such honesty and insight

I started reading the book knowing it was a memoir, but I found myself engaging with the book as though it were a work of fiction nevertheless. There were people in the book I began to particularly like and there were many chapters that made me cry (that usually means the book is good, in my case). However, it did give me a different sort of feel towards the characters, because in this case they were real people rather than fictional.

Whilst in the past I have successfully developed feelings for characters like Mr Darcy and Prince Myshkin, deep down I have, of course, always known they are only characters and I cannot actually marry them. I think one develops a special sort of respect for authors, like Sanghera, who share such a key part of their life with such honesty and insight.

Another book that I am currently reading is Doing Justice by Preet Bharara. I have been wanting to read a book on law for a long time in order to understand the outcome of Trump’s impeachment trial better, but I’ll put my political motives aside. In the first few chapters that I have read, Bharara uses cases to illustrate the importance of values such as truth, integrity, and devotion.

Don’t get me wrong, I am as sinful as any other human, but could easily sing to you the praises and importance of truth. However, it is the examples of real cases that Bharara has used which make the book so interesting. It is not just the arguments he puts forward, but he uses such eyebrow-raising cases from his collection that it is difficult to not find it interesting.

So far, reading Bharara’s book has filled me with hope. The positivity and truth of the book confirms that virtues like honesty and commitment, which are so pure and yet so rarely visible, continue to persist. It shows us that the obsession with the media mainly reporting the negatives is creating a false illusion of an entirely dystopian era when, actually, the world resides at the border between the utopian and the dystopian. Who knows, maybe it has always been like this. Even if it hasn’t, it certainly sounds like a great fiction novel plot to me.

Personally, I very much prefer to know if a book is a work of fiction or a memoir or autobiography. I like to know as many of the facts in any given situation as possible. In fact, I prefer books over movies when they are based on real stories because, arguably, there is less of an incentive to mix up scenes or events in a book. Also, as I have shared above, truth is inspiring. I don’t think I would have found Sanghera’s or Bharara’s books nearly as inspiring if I didn’t know they were based on true events.