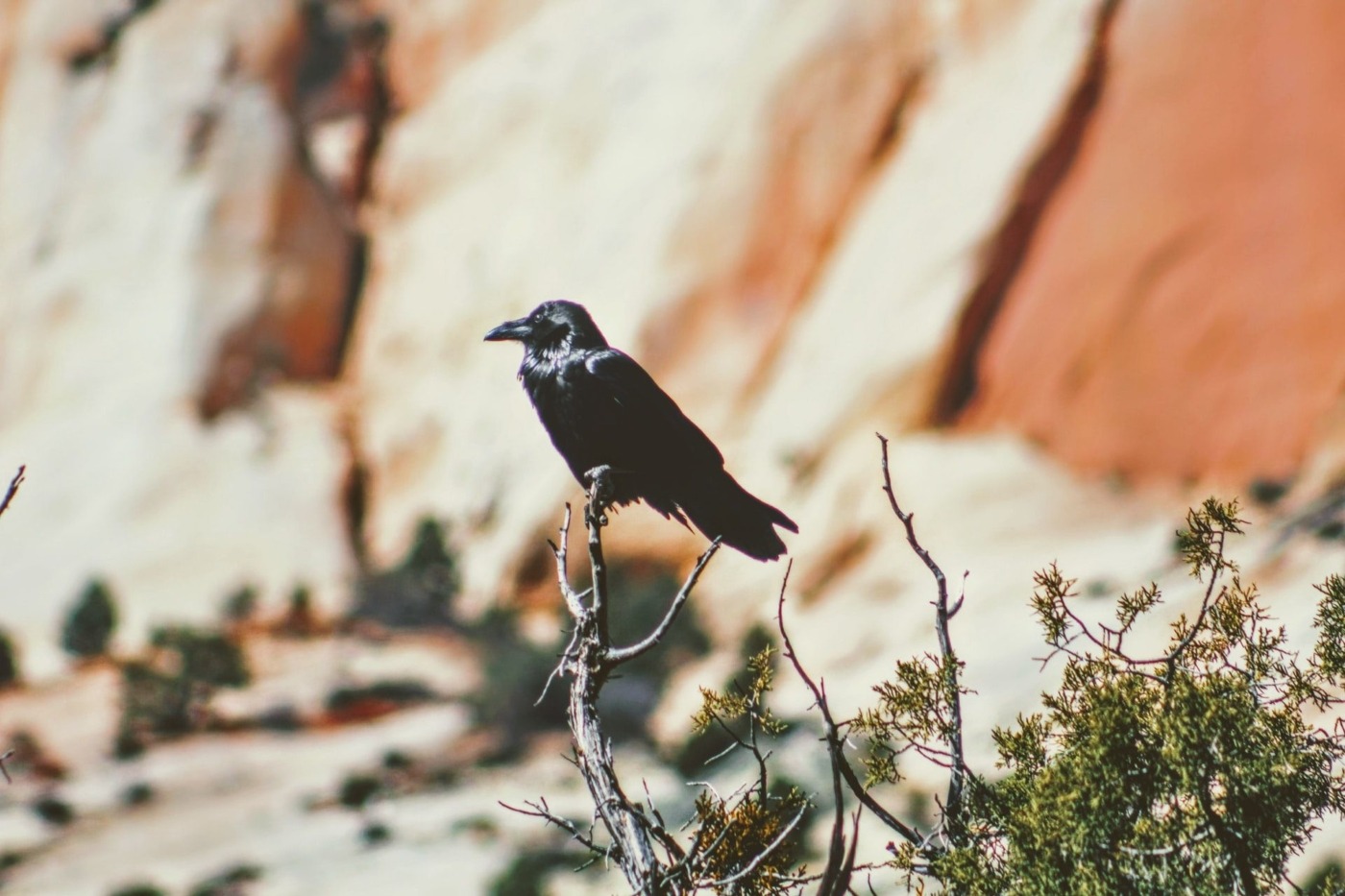 There are few writers as important to literature as Edgar Allan Poe. He essentially invented the detective story, and he perfected the short horror story. Indeed, before he came along, the short story wasn’t very popular at all. If you look at the list of authors who owe him a debt, you see such literary titans as Arthur Conan Doyle, Jules Verne, Robert Louis Stevenson, Fyodor Dostoyevsky and Oscar Wilde. Poe’s reputation as an author and a cultural icon is well-earned. And, impressively, his stories still remain gripping, taut pieces of prose that continue to terrify even now. Here’s a look at some of his best, with a hearty recommendation that you check them out.

Let’s begin with a classic tale of murder and guilt. In The Tell-Tale Heart, a young man describes the process through which he intends to murder an old man with a “vulture-eye”. After the crime has been committed and the dismembered body hidden under the floorboards, the narrator thinks he may have succeeded with his perfect murder – then his guilt starts to manifest in an unusual and horrific way. Although this is narratively a story of crime, it’s really a character study of a person losing their sanity, and it’s painfully effective.

Poe wrote three detective stories with the character C. Auguste Dupin, a genius detective who used his powers of deliberation to solve cases. All three are fantastic, but my personal recommendation is The Murders in the Rue Morgue, which blends the crime with distinct hints of horror. The story sees Dupin investigate the brutal murder of two women in a locked-room. The major clue is a voice, speaking a language that none of the witnesses recognise. Although it’s a little far-fetched, the solution remains ingenious, and with this story the entire genre of detective fiction was born. If Dupin seems familiar, there’s a good reason: many of the traits here were incorporated into the Sherlock Holmes stories.

Murder is also at the heart of one of Poe’s last stories, The Cask of Amontillado, and it represents the consummation of many of the themes that emerged throughout his writing. It follows a character called Montresor, who recounts how he took revenge on nobleman Fortunato. Inviting him to a private wine tasting and, enticing his victim with the promise of a rare vintage, Montresor exacts a cruel plan to kill his rival. I shan’t reveal the exact nature of the crime, but this story wraps up with some of the most horrifying death imagery in the author’s works. Although the exact method crops up in stories such as The Black Cat (1843) and Berenice (1835), it’s never been more terrifying than it is here.

I’d like to wrap up with a poem rather than a story, but it’s undoubtedly one of Poe’s most important works. As with seemingly everything in my early life, I first learned of The Raven after an early Simpsons Treehouse of Horror episode, which mostly plays it straight. It’s the tale of a mourning narrator, remembering his beloved Lenore. He is further distressed by the appearance of a mysterious raven, who continues to answer “Nevermore” to his questions. It has a wonderful flow, and sees our narrator descend into the midst of despair and loss. It’s an effective mood piece, and I recommend listening to a reading by the great Vincent Price to really capture that mood.

Poe was a master of the mysterious and the macabre, and his works still hold up today as some of the finest in the genres they helped create. This selection of works, fine though they may be, fails to do the author justice – there’s so much variety in Poe’s bibliography, and if you check him out, you won’t be disappointed.