I’m already calling Amy as one of the best films of the year. It is a riveting document of fame and misfortune, of a vulnerable flame of talent snuffed out by the demons of addiction and an excess of public attention. Asif Kapadia, the fantastic filmmaker behind Senna, has poured three years of his life into chronicling the true story – or as close to a “true story” as he can get – of the late Amy Winehouse, and it shows. He expertly maps her tragic life trajectory, from a mouthy, charismatic north London jazz singer to the damaged shell of alcoholism and drug addiction, whose final moments in life were repeatedly splashed across the tabloids.

Moreover, he draws together a disparate map of connections to bring out the underlying tensions of his story, which includes attributing blame to those who failed to help save her from herself, or who inadvertently fostered the uninhabitable environment Amy found herself in. The biggest offender is, by far, her then-husband, Blake Fielder, who introduced her to both a toxic co-dependent relationship and hard drugs themselves – there was an audible ripple of discontent that went through the audience when an anecdote was told about him smuggling heroin into her rehab centre – though also in the crosshairs lie her melancholy father, Mitch, and her manager, Raye Cosbert, who were keen to incorporate rehab treatment into her tour schedule.

He expertly maps her tragic life trajectory, from a mouthy, charismatic north London jazz singer to the damaged shell of alcoholism and drug addiction, whose final moments in life were repeatedly splashed across the tabloids

Those who made cheap jokes at her expense are also revealed, including Frankie Boyle, the despicable Jay Leno, and even our very own Graham Norton – though crucially, we also see the audience laugh and cheer, as if Kapadia is implicating everyone in the terrible media circus that accompanied her every move.

The only ones who escape such judgement in this overwhelming web of data are her early colleagues who kept trying to help her, only to lose her to more insistent outside forces. Her early manager, Nick Shymansky, forms the backbone of the tale, and his video camera footage of him trying to film a shy 16-year-old Winehouse, hiding behind a pillow and refusing to show her face, take on disturbing connotations as the film progresses. 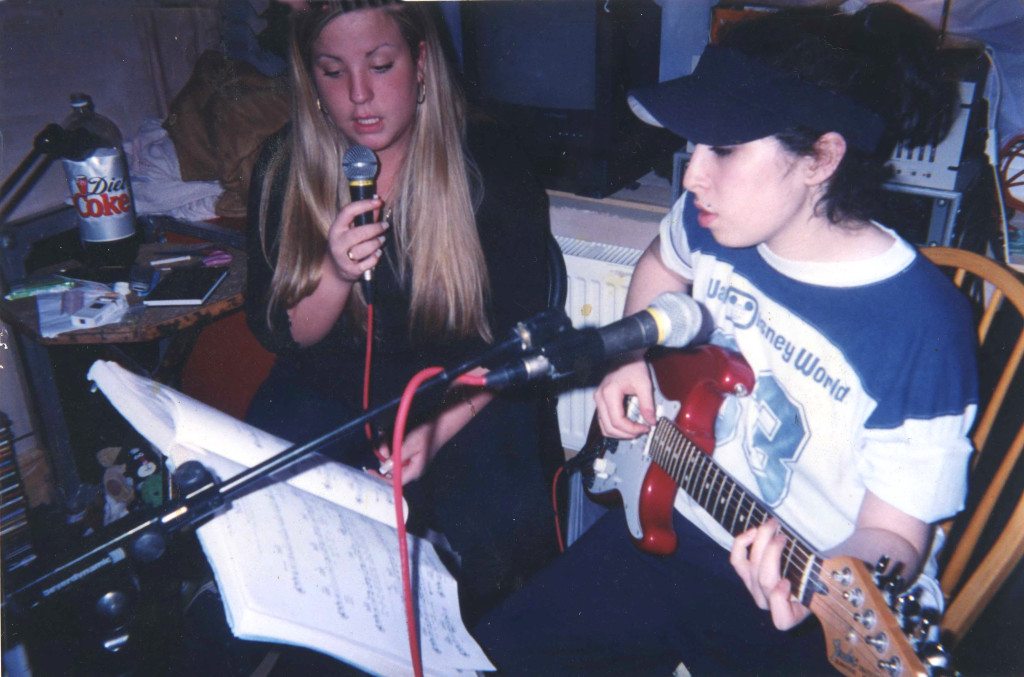 Kapadia avoids the usual talking head setup in favour of a brilliantly edited collage of archive footage. Her lifelong friends also contribute, who despaired at the loss of her sanity and frequently threat to break down into tears over the voiceover. Though one friend found themselves privileged to one of the more remarkable aspects of the story – the happy outlier of the depressing second half of the film comes during Winehouse’s Grammy win, yet she confesses that she wasn’t enjoying the event without drugs. Also responsible for delivering an emotional gut-punch is the revelation that one friend received an apologetic phone call from Winehouse just days before her death, where she saw her fate with terrible clarity. 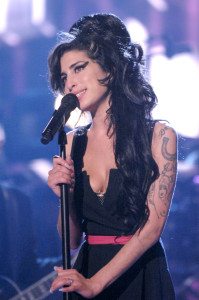 It’s a heart-breaking watch that, with every flash of a paparazzi bulb, becomes progressively more difficult to watch – even though you know how the tale ends, you keep hoping for a different outcome, keep hoping that this flawed but brilliant and warm person will find their way out of the darkness. Yet the film’s entire purpose is to be incendiary, and to eschew lazy chronicle in favour of posing difficult questions about our relationship with the celebrity. We’re shown a person who was memorialised, much like James Dean or Jimi Hendrix, by their untimely death – but one who deserved fame not because of this, rather the power of her incredible voice, which the film is unafraid to show in all its spine-tingling glory.

I wasn’t sure about Kapadia’s decision to have the lyrics pop up on-screen while she sings, though I think it’s important to really listen to the lyrics of Winehouse’s songs – their poetry reveals more about her than anyone else can. The high point of the film comes during the recording of Back to Black, where the background music is absent, and we are left only with her vocals. It roars back in for the chorus, but suddenly cuts out when she croons those haunting final notes. Unquestionably a masterpiece, and by the film’s end there won’t be a dry eye in the house. 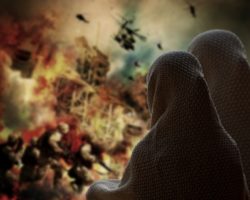 There is hope in the horror of ‘For Sama’ 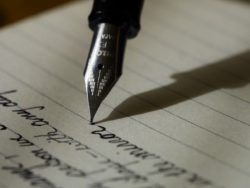