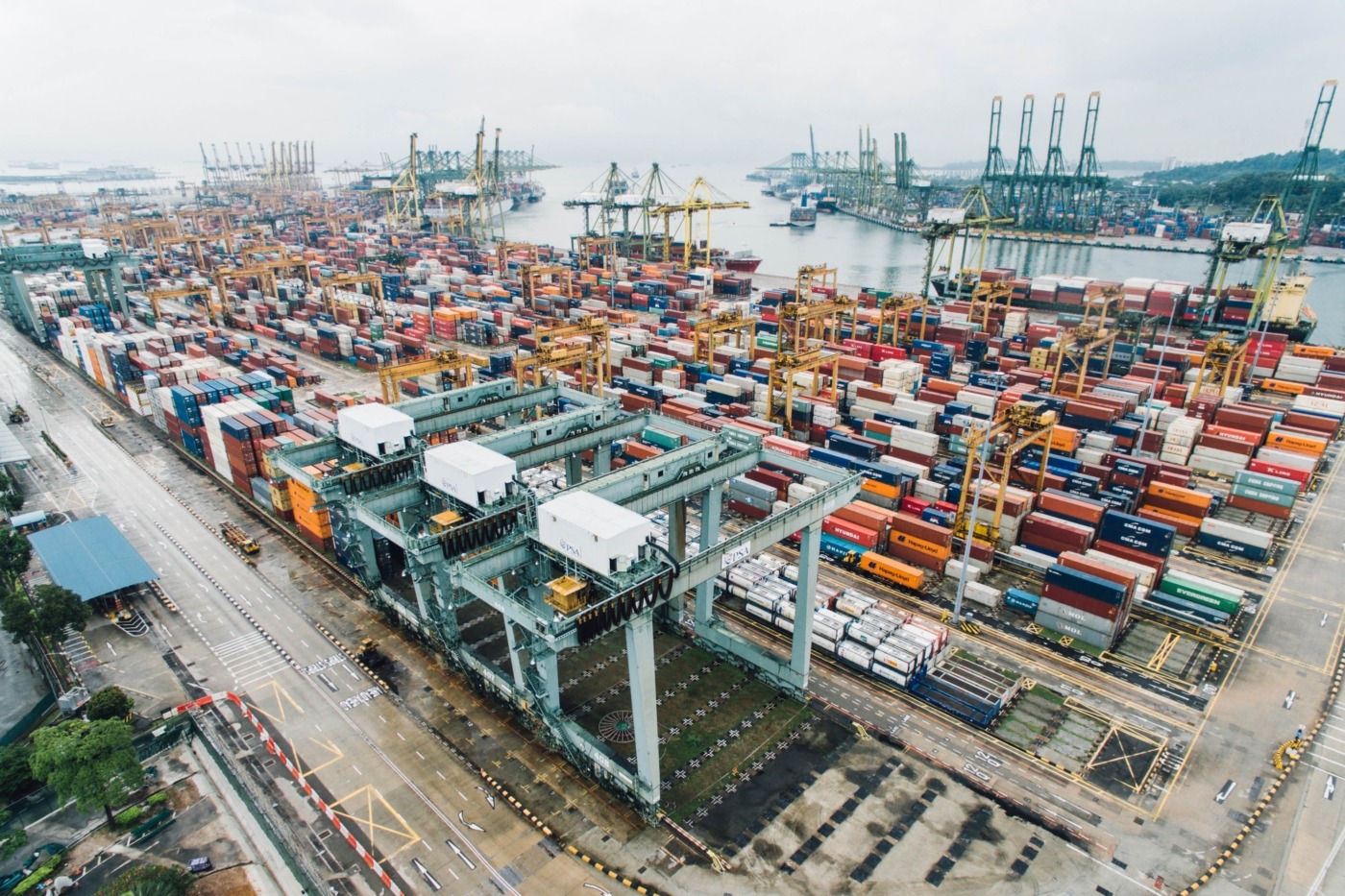 After leaving the European Union (EU) earlier this year, arguably with a whimper not a bang, one of the next steps in our drive to become a global Britain is arrangements and deals with the rest of the world which would both literally and metaphorically open Britain to all parts of the planet.

The Department for International Trade (DfIT) have highlighted in their reports that government ambition lies in securing free trade agreements (FTA) which cover 80% of British trade, in the next three years. It is emphasised that more trade is essential for Britain for the security it brings to the economy, as well as the opportunities which it presents to Britain. In a hopeful message, it is highlighted that more trade would bring new business, investments, better jobs, higher wages, and lower prices to Britain. Alongside warning against the recent rise in protectionist policies by some countries, it is said that more trade is tied to the potential benefits it can offer to the British economy, as well as the rest of the world, in wake of the coronavirus pandemic. Covid-19 has dampened the growth of many economies around the world, and the government argues that it is now more important than ever to have trade deals with nations around the world, instead of being reliant on a single region for the sake of a smooth trade flow, and having a diverse supply chain, which is robust in the event of any future crisis.

The terms on which the UK leaves the EU will determine a lot about our future relationship with the EU’s Customs Union, and, therefore, the relationships we have not only with the block but also with the rest of the world via the EU. However, it is worth considering the ways in which the UK’s economy is linked to those of countries such as the US, Japan, Australia and New Zealand, among many others. There was a recent publication on the government website of their terms of negotiation with the US and Japan, with talks with New Zealand and Australia soon to begin.

What has prompted this article, and the research into these countries with whom we might have bilateral trade deals in the future, is the key event on 19 May 2020. On the day, the government unveiled their post-Brexit UK Global Tariff, or UKGT. These are what are called “most favoured nation” tariffs which will apply to countries from the 1 January 2021, in cases where no other arrangements exist. The DfIT has presented the UKGT as “tailored to the needs of the UK economy” and as a much “simpler, easier to use, and lower” tariff regime in comparison to the EU’s Common External Tariff (CET), which the UK currently applies.

With some credit to the UK government, and the DfIT, there is good in the UKGT. While significant tariffs will be maintained in certain sectors including agriculture, there are some categories where the tariffs have been reduced down to 0%. This includes items which promote green growth industries. These tariff removals, and the rounding down of tariffs, have reduced the overall tariff rates which in turn would promote trade. It is fair to say that the standardised percentages and the removal of many tariff variations has eliminated the complexity in the tariff regime which is seen in the EU’s CET.

Objectivity would be absent without looking at some of the challenges to this system. One of the thorny issues is the time-old problem of uncertainty. Here, it is the uncertainty over the outcome of the negotiations process with the EU, where any shortfalls for some countries could mean they find themselves subjected to tariffs, something which was not the case for them while the UK was a part of the EU.

Trade with countries such as the US, Japan, Australia and New Zealand are key to a healthy British economy

Trade with countries such as the US, Japan, Australia and New Zealand are key to a healthy British economy. The US-UK trade was valued at over £220 billion last year, while trade with Japan was worth £30 billion. Analysis by the government shows that the value of exports to Australia and New Zealand could increase by £1 billion should the UK succeed in striking a trade deal with the nations. So, to sum up, there is a lot of potential growth and prosperity in trade for Britain, but while there may be some doubts over how the negotiations will play out, both with the EU and the other countries, tariffs are unlikely to be the only problem. Non-tariff barriers to trade, which include rules and regulations, are also likely to be a factor, which is particularly true of the food safety and environmental standards.

There has been some feedback, in the government’s favour in response to the UK’s new post-Brexit tariff regime. Stephen Phipson, chief executive of manufacturers’ organisation Make UK, said: “The emphasis on helping the UK’s smaller businesses access the opportunities of international trade, particularly in liberalising access for UK manufacturing services, will be good news for some of our most innovative companies, which sometimes struggle to navigate the intricacies of breaking into new markets.”

Furthermore, Federation of Small Businesses (FSB) national chairman Mike Cherry said: “Of the small businesses that export, 38% already do so with Australia while 30% are trading with New Zealand, which highlights the potential to build on these existing strong trading links via trade deals with both countries.”

As the UK propels forward in establishing their own free trade agreements, instead of sharing its trade policies with the EU, we should welcome the government’s claimed commitment to workers’ rights, consumers’ rights, and environmental, animal welfare and food safety standards. We shall learn in due course how many of the promises are faithfully kept, but, as the world deals with coronavirus, these trade deals may just become the way to lift up the ailing economies.