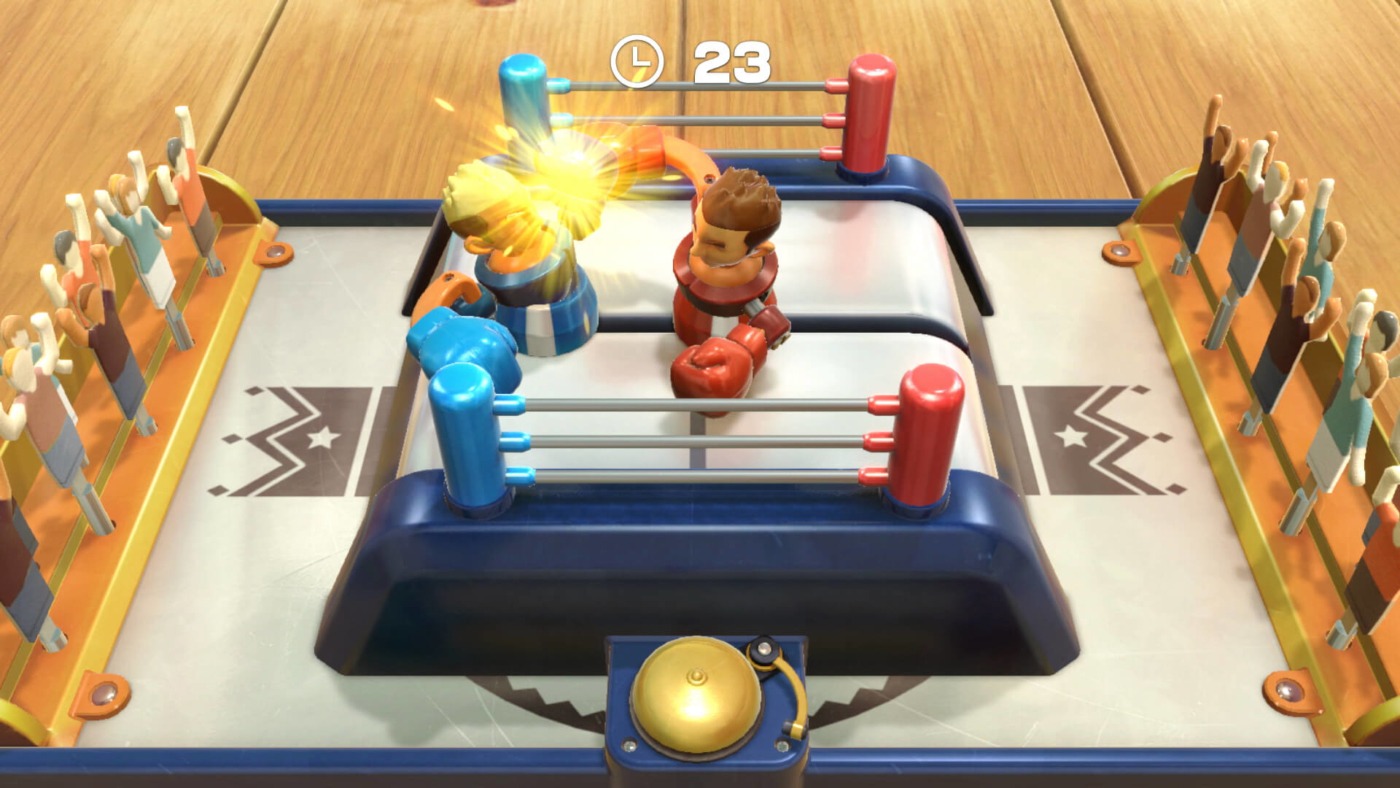 Years back, when I had my Nintendo DS, there were two games that I played all the time. One was Mario 64 DS or, specifically, the mini-games: my sister and I were pros at the one where you had to find a particular face in a crowd, in what I sadly think was the pinnacle of my reflexes. The other was 42 All-Time Classics, a collection of classic games rendered digitally. I mention this because the Switch has just released what is essentially a sequel, and it’s full of the same charm. 51 Worldwide Games ups the total of games and, despite a few niggles, is fantastic fun.

The game really is more than the sum of its parts. Even if you don’t like every game in the catalogue, there’s a fantastic selection with a lot to offer – it expands the 42 selection, cropping out some of the rubbish on the way (Editor’s Note: removing Field Tactics was a huge mistake). They’re beautifully presented and, in most cases, intuitive to play. There’s something hugely satisfying about hearing the sound of cards or the thud of pieces on a board. 51 Worldwide Games nails the feel of the games, and that’s a hard thing to capture.

I’m having to resist the urge just to list games because reviewing a game like this does require considering each individual part. If you buy 51 Worldwide Games, you probably have the intention to play with others, and the package excels in this department. Unusually for a Switch game, the online multiplayer has been tweaked to perfection. You can play most of the games, and I loved the system it used.

You choose up to three games you’d like to play, and then you can play single-player until it matches you up. There’s also a little symbol next to games that have someone waiting, encouraging you to choose that game. It’s simple, and, despite my initial worries, I rarely struggled to find someone else to play with. Bizarrely though, there’s a limit of two on some of the games, a really weird choice when you want to encourage lots of participation.

Unusually for a Switch game, the online multiplayer has been tweaked to perfection

If you’re a solo player, worry not – there’s still a lot to do. You can play a lot of games against genuinely challenging AI, and obtaining all the 161 medals for single-player challenges is really tough. I wasn’t able to test it due to social-distancing rules, but there’s also something called ‘mosaic mode’, in which putting multiple Switches side-by-side increases the size of the game board. I feel like some games would definitely have benefitted from this.

Despite the fun, there were a few issues that kept this from being a perfect experience. There was a load of games I wasn’t familiar with, and the instructions aren’t that in-depth or, in some cases, not even very clear. They’re presented in a brief sketch in which little figurines discuss the game. It’s meant to present the rules, but they’re so focused on lame humour that they’re often more confusing. The game also provides written rules in side-section, but they’re not detailed enough in most cases, and I had to look up a few games just to make sure I was playing them correctly.

Of course, it’s inevitable that you’ll find a few dud games in the collection too: there are 51, and you won’t want to revisit them all. Annoyingly, though, some games offer a lot more than others. The Shooting Gallery and the Slot Car games are good fun, but they only offer three rounds – meanwhile, Mahjong Solitaire has at least 60 levels. Spreading the load a little more, meaning all the games had something more to offer, would have been a good move.

51 Worldwide Games offers exactly what it says on the tin, and it’s a worthy follow-up to 42 All-Time Classics. There are some minor niggles that prevent this from being a perfect experience, but it’s close enough to warrant a purchase. If you’re after a fun game selection to keep you and your family going through the summer, there aren’t many better choices.