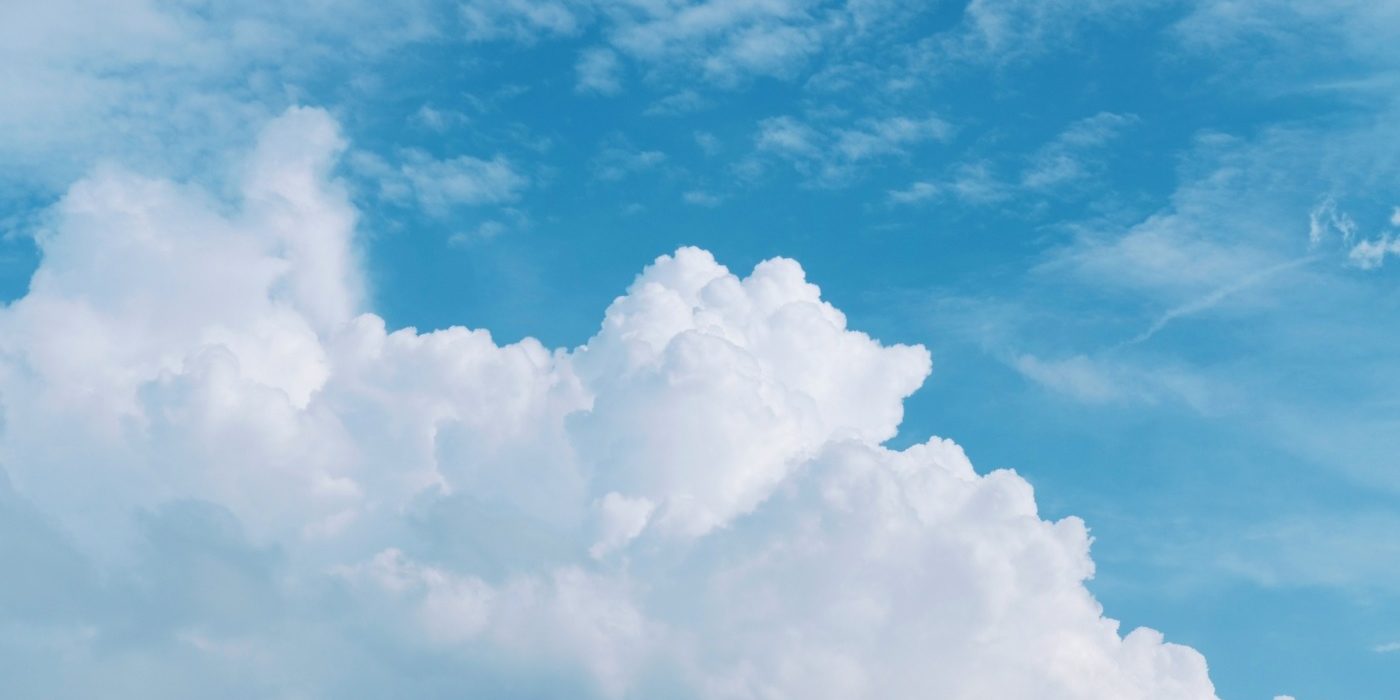 Nowadays, planes are the obvious solution to air travel but, 100 years ago, people may have looked to a different craft entirely. If you wanted to travel by air, you needed a ticket for a zeppelin. But now, these giants of the sky have all but vanished. Here’s a look at four tumultuous decades for lighter-than-air travel, and how the zeppelin collapsed as a result of two World Wars and a high-profile disaster.

The zeppelin was named after its creator, Count Ferdinand Adolf Heinrich August Graf von Zeppelin. He served as an official observer with the Union Army during the American Civil War, and he became fascinated with balloons and their use in air traffic. He saw how hot-air balloons were used to send mail, and resigned from the German army in 1891 at age 52 to devote his full attention to airships. He began construction of the first zeppelin in 1899, financed by the king of Wurttemberg, who believed in him and saw the potential of his work.

The first zeppelin flight took place on 2 July 1900 – it lasted around 20 minutes, and ended with a crash landing. These early zeppelins had a different shape, looking like a pencil, and they were built to flex like an accordion. Shareholders were unconvinced by the early work, but the craft evolved after much experimentation. Count von Zeppelin used hydrogen gas in his craft – contained within a large metal ring, the gas was lighter than air, enabling the craft to fly. The zeppelins began civilian use in 1909, and a total of 21 were made before the outbreak of World War I. The German Army and Navy purchased 14 of these crafts for the war, using them for reconnaissance missions and bombing runs, (although they had little success in the latter).

As World War I ended, there was no need for military zeppelins. Cue Dr Hugo Eckener, a man who saw the crafts as vessels of peace rather than war – he took command of the zeppelin business and began using them for civilian transport from 1924. This form of travel was akin to travelling by train and, by the 1930s, luxury airships were whisking well-to-do passengers across the Atlantic Ocean in style. They had an influence on the urban landscape, and there are rumours that the spire of the Empire State Building was to be converted into an airship dock. Although the Germans were the pioneers, Britain and the USA also built their own airships, preferring helium fuel.

At that point, it was clear that zeppelins were a thing of the past

The end of the zeppelin era came with a single tragedy – Hindenburg. It was the biggest commercial airship ever built (at 245 meters long), a craft intended for the creme de la crème. It had the finest wine and china, and people paid a lot of money for the chance to send a postmarked postcard from the Hindenburg. On 6 May 1937, the ship attempted to dock with its mooring mast at New Jersey and caught fire. It caught fire and was entirely destroyed in just 34 seconds, killing 35 of the 97 people on board and one crewman on the ground.

There was a leak in the fuel cells, causing hydrogen to escape and mix with oxygen, creating a highly flammable mixture. It is likely that this was ignited by the high electric charge on the day, caused by lightning storms. That iconic image of the craft going up in flames, captured by photographers waiting for the celebrity passengers, was broadcast the next day and killed public confidence overnight.

Any potential respite for the German zeppelin industry vanished as the Nazis took power. The regime initially used the craft as a propaganda tool during the Berlin Olympics in 1936, but Luftwaffe commander Hermann Goering was not a fan. Supposedly, he wasn’t best pleased that Count von Zeppelin was ambivalent to the ambitions of the Nazis. In 1940, as war fully broke out, he ordered that the Graf Zeppelin (a forefather of the Hindenburg) be dismantled so its aluminium could be used for the manufacture of planes. At that point, it was clear that zeppelins were a thing of the past.

In many ways, it was likely that the zeppelin would have become obsolete anyway. Air technology was improving rapidly, and the aeroplane would soon take over. But the massive public relations crisis caused by the Hindenburg disaster really accelerated this decline. Now, we’re at a time with fewer than 25 zeppelins operating around the world, remnants of a time when these giants of the sky represented the future.