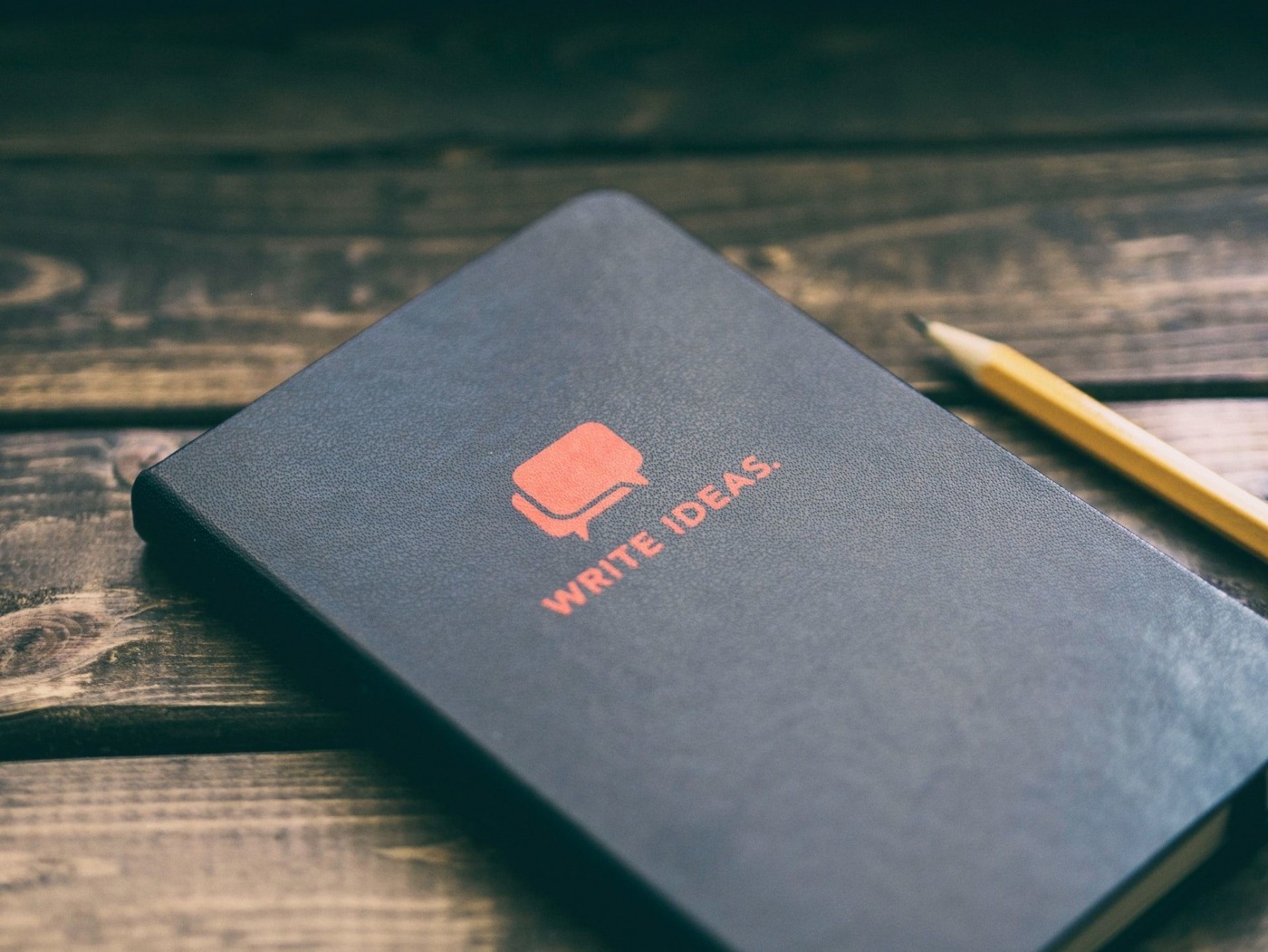 The best part about reading a good book is that you forget you’re reading – instead you’re in this whole other world, where anything is possible. You feel like you are someone in the story, or some sort of god watching it all unfold before you. Either way, you’re a part of the narrative in some capacity. At least that’s what I feel.

Have you ever walked down the street or sat on public transport, headphones on, and seen something peculiar then started to create a little storyline in your head about it? I do it all the time.

I’ll see a person on the train; sometimes just an ordinary person who sits opposite me, or sometimes someone who has caught my eye with their wacky hair or strange clothes, maybe they look shifty or in a rush, happy or sad. I find myself wondering, what is that feeling behind their eyes? Why are their shoes muddy in the middle of London’s paved streets, on a hot dry August day?

My work almost always starts with a character and so when I discovered that almost two-thirds of authors heard their characters’ voices while they worked, I was both shocked and unsurprised. Up until that point, I hadn’t actually realised that I spoke to my characters.

For me, the characters are living, breathing people

I remember being given a Jacqueline Wilson writing book when I was little, with tips on writing and a decorated notebook to write in. One of the tips was to know your characters like your best friends; what was their favourite colour, their least favourite food, which lesson at school did they love/hate? Whilst the examples were a bit immature, it’s something I’ve carried with me.

I talk to my characters in my head all the time but on top of that, I become my characters. I pretend I am them and imagine how they would react in the situations I put them in. They have their own agency, despite being a creation of my own. I know them inside out – better than I know a best friend and often, better than I know myself, because I understand the way they feel, but also the experiences that have made them the way they are. For me, the characters are living, breathing people.

When I am writing a story, I can see it unfold in front of me – like watching a movie. Often, I feel like I’m not really in charge of creating it but rather it creates itself. I listen to the characters, how they act and react, or they talk to each other. Normally, I put myself into the shoes of each character, become each character, and witness each event in the story from a different character’s perspective. It’s mentally exhausting, and don’t get me started on editing, but for me, it works.

What’s better for creating these characters, than knowing them so well that when you write you breathe life into the stories you create?

This is all very similar to the experiences of many writers, as laid out in the research by Durham University, the Guardian and the Edinburgh international book festival. It shows how people hearing their characters, thinking they have elements of their own agency, or having other sensory experiences of their characters when writing is actually not uncommon. However, the researchers are keen to stress that there is no doubt writers understand the breaks between fiction and reality.

Although I talk to the characters I create and I place them in situations, then see where they go, I know it’s an element of my subconscious – an aspect of my imagination. Perhaps that’s why many writers say the best way to stop writer’s block is to just write, without thinking. I truly believe that anyone can be a great writer, but perhaps it’s the talent of great writers to just sit and let their subconscious lead their hand, to come up with their ideas.

I said at the start that the best books are the ones you forget you’re reading, because you become so engrossed in the world of the story. What’s better for creating these characters, than knowing them so well that when you write you breathe life into the stories you create? It’s no longer just a story for the writer and the reader, but something real, something that exists beyond the pages.