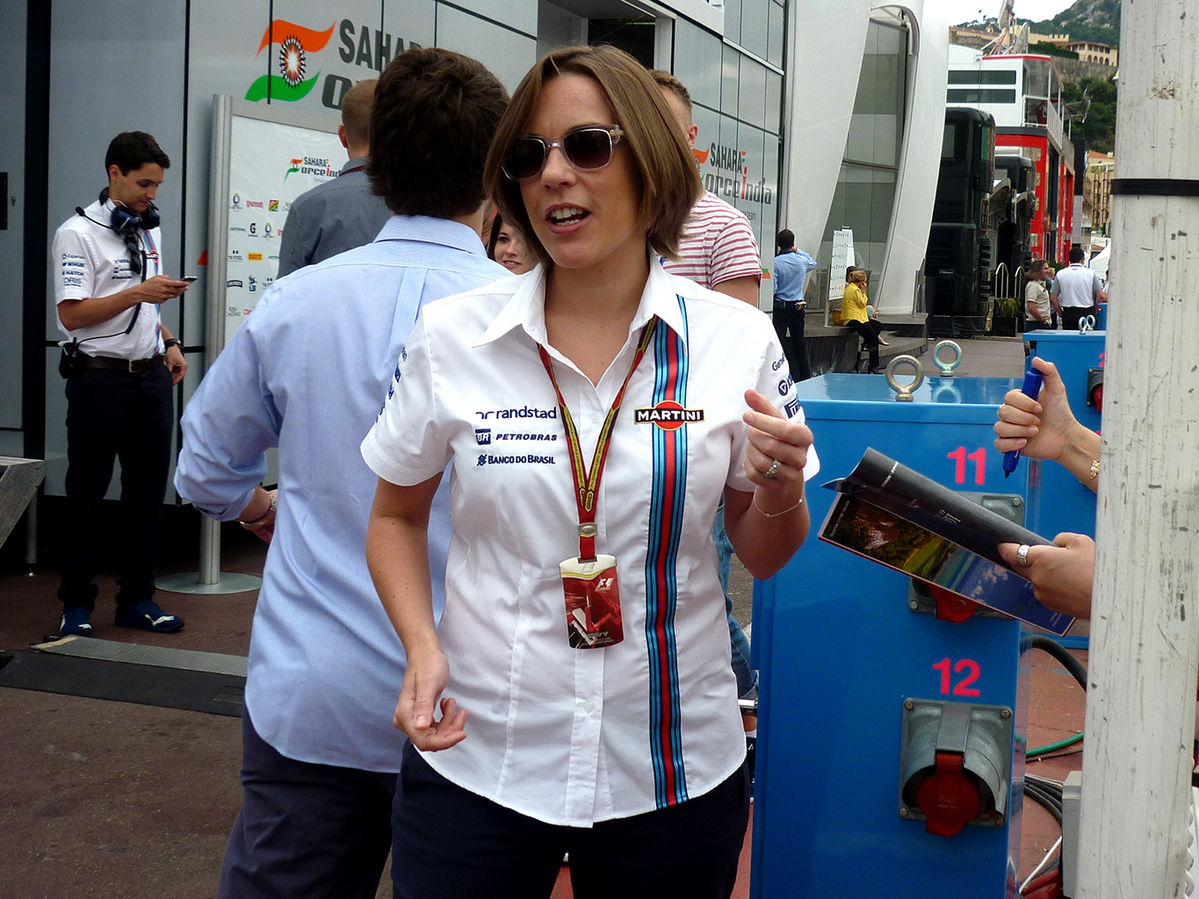 The Williams Formula 1 team and wider company group are up for sale after posting a £13 million loss last year. For years, the company’s founder, Sir Frank Williams, has insisted on keeping the family in control, but it seems that day may be up in the face of this news. Reports of Williams’ potential sale could help shake up one of the most recognised names in Formula 1.

Williams is the second most successful constructor in F1, with nine championships to Ferrari’s 16, but all of these were achieved during the team’s heyday in the 1980s and ‘90s. During this period, they also won seven drivers’ titles, and boasted big names like Nelson Piquet, Nigel Mansell, Alain Prost and Damon Hill.

The team’s showing in recent years has been less than stellar. Williams’ last drivers’ and constructors’ titles came in 1997; it has been seven years since they last tasted champagne on the top step of the podium. They had a brief renaissance from 2014-17, finishing third twice and fifth twice, but Williams has wrapped up the last two seasons at the back of the grid.

One of the realities of F1 is that results equate to income and, if you’re not performing on track, it’s really difficult to find the funding necessary to improve. Williams has suffered the most in this regard, receiving just $60 million in revenues over six years. By contrast, Ferrari, Mercedes and Red Bull took almost $2 billion in the same period.

Williams’ financial woes have hit investments in crucial facilities and technologies, an issue exacerbated by Sir Frank’s inability to compete financially with the billionaire owners whom he shares the sport with.

It’s also the case that the Williams business model of building an entire car (besides the engine) in-house is obsolete, enabling teams like AlphaTauri and Sauber to leapfrog it in the rankings. Coupled with this are the additional legal responsibilities that come as a result of Williams being a listed company.

Williams have announced the termination of their relationship Rokit

As coronavirus presses even further on the team’s coffers, there is an opening for those interested in a partial or complete sale. Williams are looking for a “new strategic direction”, and are already assessing businesses looking at an investment or takeover.

Things could be on the up for the team, though. Deputy team principal Claire Williams said that the introduction of a budget cap from 2021 and the new regulations aimed at levelling the field from 2022 made the team an attractive opportunity for investment. She added that she was “very confident about this team’s future and our ability to succeed in our sport again because the environment in which we can compete is changing.”

Williams have announced an immediate termination of their relationship with title sponsor Rokit. The Williams brand is, however, among the most glamorous in motorsport – it’s never struggled to attract sponsors before, even in the team’s lulls, and there’s little reason to expect difficulties now. Williams said that the team is looking for “inward investment”, and that she has “every confidence we will find the investment we need.”

This is certainly no fire sale – the Williams name is still a solid one, and Claire Williams stressed that there were no redundancies planned as a result of this news. As CEO Mike O’Driscoll notes: “There are no prescribed outcomes. The capital injection all the way through minority [share], [or] wholesale, is just one of many, many options. And I think to arrive at that conclusion [of sale] probably makes headlines, but it’s not necessarily factual and it’s not the way we’re looking at it. So, we’re working through a process. We’ve got a couple of great banks helping us and I really would just leave it at that.”

It would be a shame to see the Williams name disappear from racing, but it’s highly unlikely that’s going to happen. With an established name, high-end facilities and strong technical staff, they are hugely investable. And, as Sir Frank is a majority shareholder, he’ll hold onto the team if he can find a way to do so while solidifying the team’s future. Faced with these financial challenges and the incoming regulations, all we know for certain is that the next steps for Williams will be exciting ones.