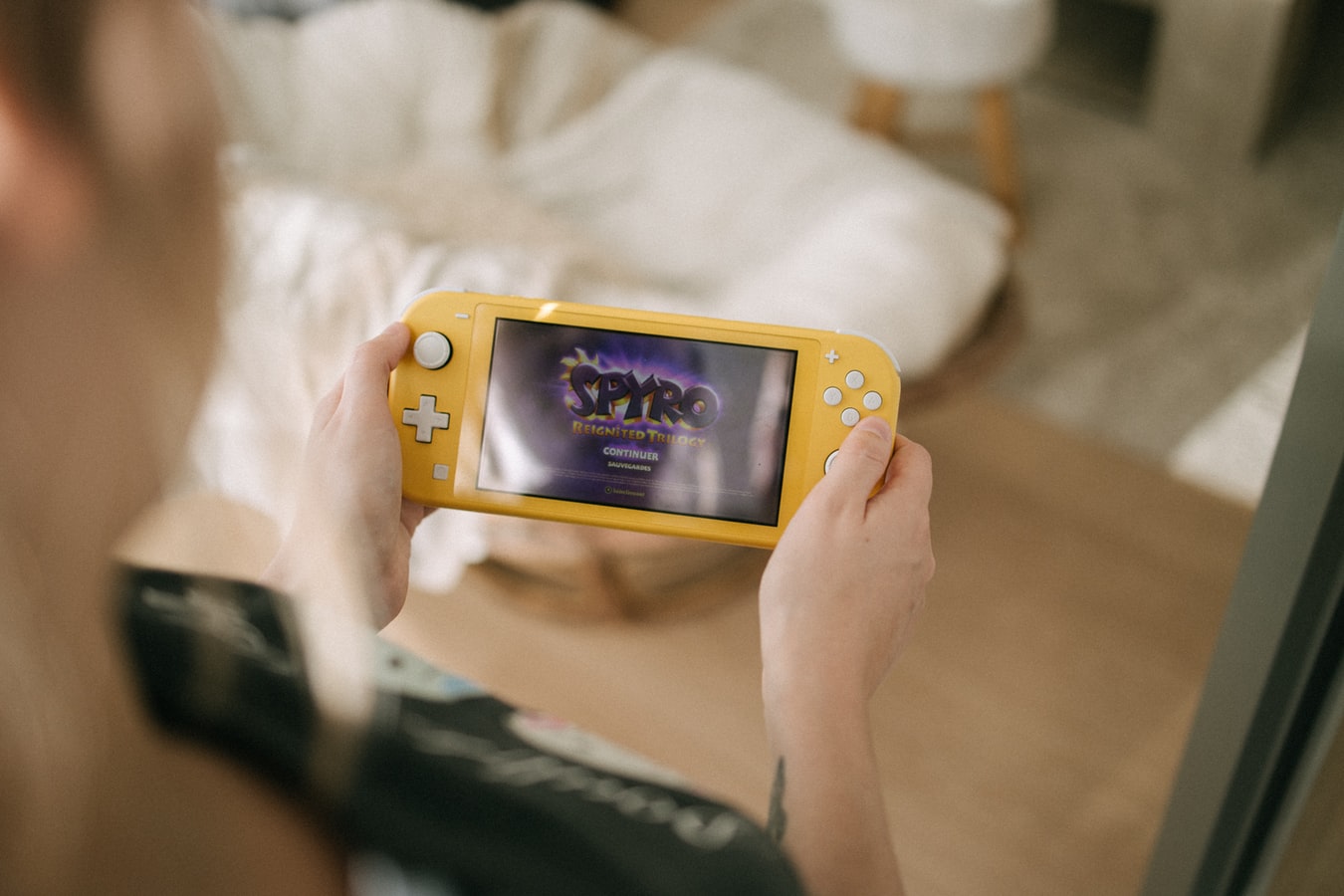 Why the ‘Switch Tax’ shouldn’t put you off ports

The discussion of ports within the gaming industry has always been somewhat divisive.

Many criticise ports as lazy attempts to resell the same games over again, launching games on a new console instead of providing original and new experiences, perhaps most notably seen with the PS4’s launch lineup of games consisting of mostly ports.

However, ports also allow many to play games they may have missed on current hardware, without having to track down the original game and system. This allows developers the chance to give a second chance to games that may have underperformed by giving them a new home on more modern and successful hardware. This has been the case with Nintendo and their current console, the Nintendo Switch.

Firstly, I must emphasise that it is an over-exaggeration to declare that the Switch’s library is made up wholly of ports. The console has a wide variety of unique games that have all been well received, such as Super Mario Odyssey, Fire Emblem: Three Houses, and Xenoblade Chronicles 2 and Breath of the Wild (which isn’t a port).

Even before the Wii U days, Nintendo had famously struggled to secure third-party support for their systems, but with the Switch, practically every company wants their games on the system

Nintendo is in quite a unique position when it comes to ports, as their previous console, the Wii U, sold very poorly and had little to no third-party support. As a result, many games on the system were never experienced by the vast majority of people.

With the Switch, many people are rediscovering Nintendo, providing the company with a very impressive install base who are willing to try out games and franchises they may have missed. Many of Nintendo’s games from the Wii U have been ported over to the Switch, often sporting some new features and technical enhancements.

Some have criticised Nintendo for porting almost all of their Wii U games at this point, but from a business and logical standpoint, the decision actually makes perfect sense. The best example of this is Mario Kart 8 Deluxe on Switch, which is a port of the original on Wii U with all DLC included, new characters, and a brand-new battle mode.

It is by far the best way to experience Mario Kart 8, and it is arguably the best game in the series. By porting it to the Switch, the game has sold astronomically well, and is still one of the all-time best-selling Switch games, even amongst its hugely impressive library. I cannot see why people criticise Nintendo so harshly for porting their Wii U games to the Switch when an example like Mario Kart 8 Deluxe proves how much profit they can make by doing so.

The Switch also represents a major increase in the amount of third-party support Nintendo is receiving. Even before the Wii U days, Nintendo had famously struggled to secure third-party support for their systems, but with the Switch, practically every company wants their games on the system.

Just recently, 2K released ports of the Bioshock, Borderlands and XCOM collections: franchises which are appearing on Nintendo systems for the first time. We’ve also seen games like Doom, Wolfenstein II: The New Colossus, The Elder Scrolls V: Skyrim Dragon Quest XI, The Witcher 3, and the Crash Bandicoot and Spyro the Dragon collections be ported to Switch, allowing Switch players the chance to experience games and franchises they perhaps never had before: I, for example, experienced Doom and the Crash Bandicoot remakes on the Switch.

The fact that current-gen PS4 and Xbox One games like Doom and Dragon Quest XI can even run on the Switch is very impressive considering the console’s portability factor, which is another incentive to buy ports on Switch. You may have played Bioshock or The Witcher 3 before, but being able to do so portably on a dedicated handheld console for the first time is in itself a good enough reason to double-dip on the Switch.

There is one downside to these ports, however: the technical and graphical sacrifices that sometimes have to be made when porting games over to the Switch. In most cases, there are graphical and performance differences between the Switch version of a game and its PS4/Xbox One counterpart, which makes sense, given the smaller size and reduced power of the Switch. So, the decision to play a game between the Switch and other consoles comes down to whether you prioritise graphics and performance over the portability factor.

It should be noted that the vast majority of ports I have experienced on Switch have been completely fine when it comes to performance, and though the graphics do not look as good as their counterparts on other systems, the games still look great, even when playing in handheld mode.

The recently released port of The Outer Worlds is the only notable example I can think of where the Switch port is quite bad technically-speaking, running poorly and looking bland, which to me makes the game not worth playing on Switch, even with the portability factor in mind.

However, it seems that the biggest point of contention most people have with ports, not just on Switch, is the price attached to them. Most of the ports of Nintendo’s Wii U games still cost around the same price as brand-new games in most cases, and even though many will be experiencing these games for the first time, some still feel the prices are quite steep, considering these are fundamentally older games from a previous console.

This isn’t to say some ports can also be very reasonably priced. The recent Bioshock Collection on Switch retails for around £30, which includes all three games and all DLC from each one, with each game also being able to be bought individually for £15 digitally. Personally, I think this is just the right price point, as these older games are cheap enough that veterans would want to play them again with the portability factor in mind, whilst being just pricey enough to justify the work done putting them on Switch and having them look and run well. While the Collection can be found much cheaper on other systems right now, it’s important to remember that it wasn’t always priced so cheaply when first released, and that other elements – like the Switch’s portability factor – into the price as well.

Something like The Witcher 3 on Switch is also worth pointing out, as while it costs around £40 on Switch when it is much cheaper on other consoles, the portable nature of the Switch, and the fact that the game and all its DLC are included on a single cartridge with no extra downloads required makes it an attractive alternative.

Really, buying a port on Switch boils down to deciding whether you value the flexibility of playing wherever you want over some graphical compromises, and whether or not the asking price justifies these graphical compromises. However, if the Switch is your only system, the fact that these games are even available and playable is great, especially since many have never been available to Nintendo players before.

My advice would be to just do some quick research on a Switch port to see if it looks and runs well, and as long as the price isn’t too steep, I’d say it’s worth it. I’m very happy that Switch players have so many options when it comes to experiencing all of these beloved games, and as long as the prices aren’t too egregious, I’ll still be all for ports on the Switch.