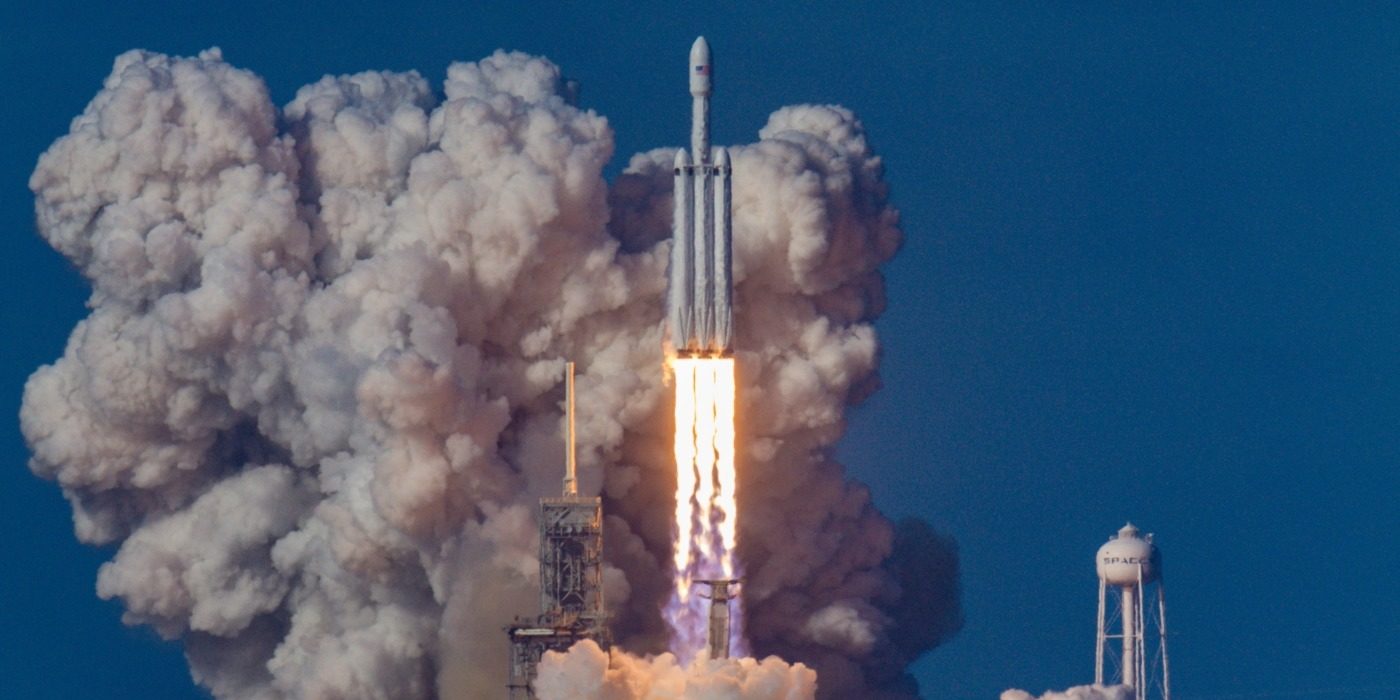 On 31 May, a huge milestone was reached in space travel. With combined efforts from NASA and SpaceX, two astronauts embarked on a journey to the International Space Station (ISS). Could this spark a new era of commercialised space travel?

Many believe the answer to this is yes.

Previously, only a handful of astronauts have launched into space. Now, it is expected that this will be available to regular citizens in the near future.

One of the reasons why the recent launch is so significant is because this is the first time that a private company sent astronauts into space – SpaceX has been founded by Elon Musk and he has an ambition of colonising Mars. Whilst the recent launch only took the astronauts to the ISS, it is still a big step towards an increase in space travel. It also shows how there is more trust from government funded NASA in privately owned companies.

Another reason why it was such a big deal is because this was the first crewed launch from the USA since 2011.

Crew Dragon is the name of the spacecraft that was used in this launch. SpaceX have spent years developing this and safety has been of the most priority throughout the whole process. The spacecraft has many features that the old NASA shuttles did not have. For example, it has a “two-fault tolerant” which means that even if two components fail, the spacecraft can still bring the crew back safely.

On top of all the added safety measures, the designers also focused on comfort. They have implemented touch screens instead of the old-fashioned bulky buttons and even made seats which are mouldable to the individual.

The idea of booking a holiday to space might seem like it’s from a sci-fi film, however it may be much closer than we think. At the beginning of this year, SpaceX signed an agreement with Space Adventures. This company aims to kickstart space tourism by flying private citizens (not trained astronauts) on an orbital journey around Earth in the carefully designed Crew Dragon. If successful, this will no doubt lead to further space travel journeys which could take customers to the ISS, the moon or even beyond.

This is an opportunity that has never existed before and it has been announced that four tickets for this first journey into space have already been booked. Although SpaceX is the leading company in this field, there are many others who are trying to breakthrough and offer “tours” of space as soon as is humanly possible. The cost of such a “holiday” will most likely be unaffordable to the average citizen. However, celebrities such as Tom Cruise have already shown an interest in exploring beyond our Earth.

The Cold War was long and complex. It was also where space travel began. As tensions rose between the Soviet Union and the USA, there was a strong sense of urgency to be the first to get into space. The Soviet Union won the race for getting the first ever satellite into space, in 1957 they launched Sputnik. As the war progressed, there was pressure to develop intercontinental ballistic missiles which would have the capacity to carry nuclear weapons between continents. The Sputnik was able to send radio signals to Earth, so people could prove that it really was up in space. It took just 96 minutes for it to orbit the Earth once.

The Soviet Union had the first dog in space, the first astronaut to orbit Earth and the first woman in space. This worried the US and even more effort was put into developing new technologies. By 1958 NASA, a new government agency, was founded and the USA prides itself for sending the first ever humans to the moon in 1969. Humans landing on the moon is recognised as one of the key milestones in space travel.

So, space travel began a long time ago, but is the commercialisation of it a good thing?

One thing that everyone can agree on is that the idea of space travel would not be possible without private companies such as SpaceX. The government has no plans to invest millions or even billions into such a tourism sector. Space tourism can provide a huge boost of income for future research of spacecrafts. It can also provide an unforgettable experience to those who have dreamed of looking at Earth from above (and have the money for this extraordinary trip). However, as with regular space travel, there is always great risks.

You cannot guarantee the safety of the tourists, even on the most modern and safest version of the spacecraft, there is always a chance for disaster. Also, the launching of such huge spacecrafts is disastrous for the planet. It is estimated that just one space flight would emit as much CO2 as 73 cars do in one year. I think there will always be people who don’t think that the commercialisation of space travel is a good thing but I don’t think this will be enough to stop it from happening.

It is important to note that whilst this is a huge milestone, it’s not over yet. The most difficult part may well be landing back on Earth safely. The exact return date of the astronauts is not known yet but it is expected to be around August. A lot could happen until then and so everyone involved in the mission will be on the edge of their seats until the crew is back safely. Of course, we are still a long while away from colonising Mars. However, short trips up into space may not be as far off as we imagine. 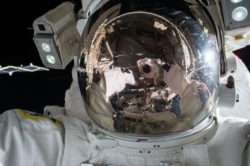