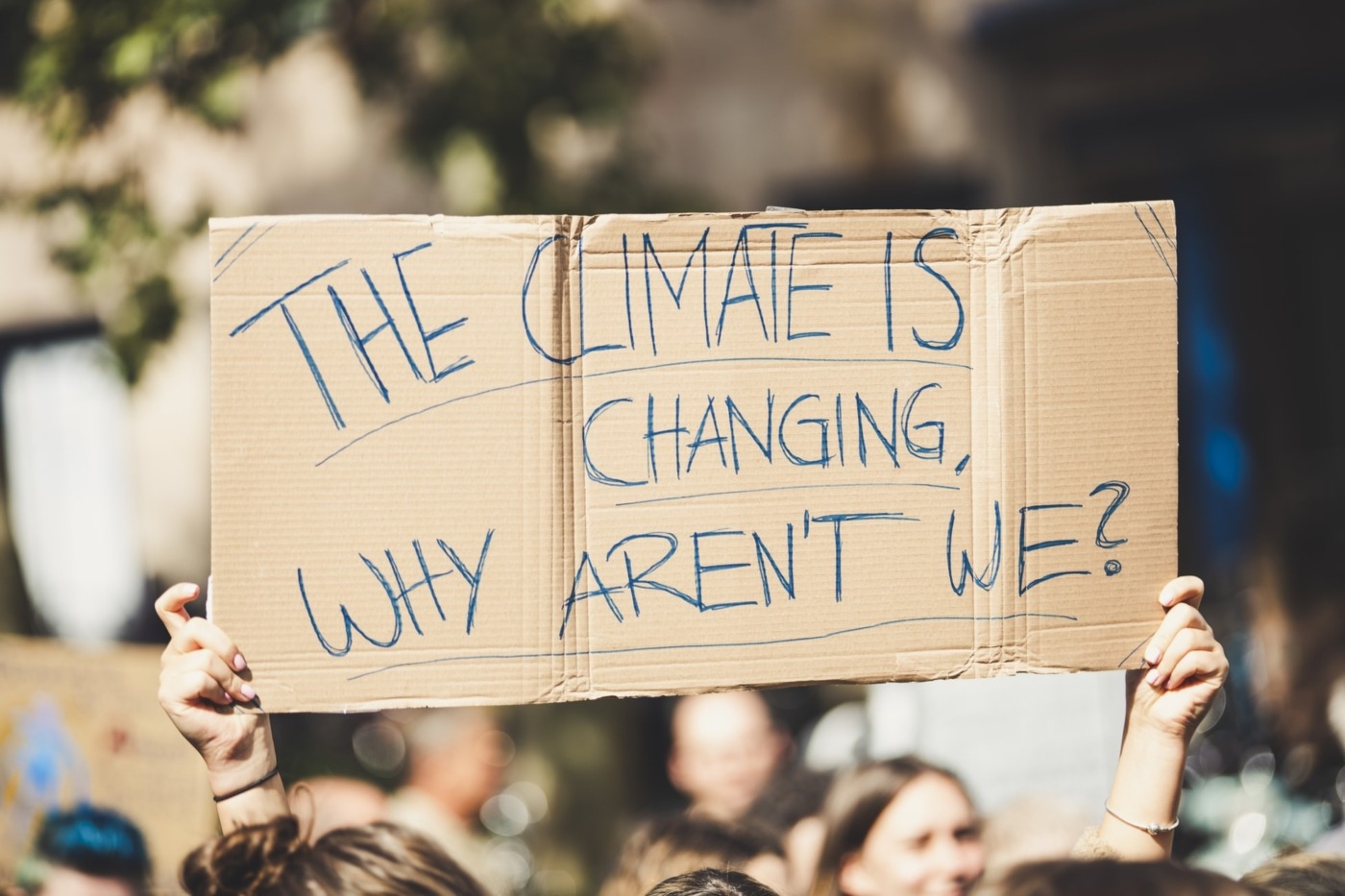 By Reece Goodall
Jun. 15, 2020
Posted in Climate, The Green Opinion

As the climate emergency continues, you’d be forgiven for thinking that everybody was onboard with enacting environmental change. But there’s still a sizeable contingency of climate sceptics out there and, as we move forward to face this crisis, we must ask how to (and whether we should) tackle this view. Defined as the “denial, dismissal, and unwarranted doubt that contradicts the scientific consensus on climate change, including the extent to which it is caused by humans and its effects on nature and human society”, climate scepticism is the arch-enemy of climate action. So how can we reconcile climate scepticism in a time of climate emergency?

There are certain factors that help fuel a climate-sceptical attitude, all of which I think have some understandable grounding. Many of the predictions of environmental disaster set deadlines that have been proven wrong with time. In 1970, it was believed that America would be subject to food and water rationing by 1980. In 1988, scientists predicted that the Maldives would be completely underwater in the following 30 years. We were warned in 2004 that Britain would have a Siberian climate by 2020, and Al Gore told us the Arctic would be ice-free just five years after his 2008 prediction. All of these predictions were wrong. Therefore, it’s not unreasonable to ask how we can be sure that they’ve finally got it right.

Climate scepticism is the arch-enemy of climate action

Coupled with this is the fact that many of those advocating climate policies do not practice sustainable lifestyles. I’ve previously written about how climate hypocrites damage the cause, as they antagonise and provoke scepticism. Why should I believe that taking unnecessary plane flights is a bad thing, as Harry and Meghan tell me, if they do it themselves? How can their advocacy be genuine if they still openly contribute to the problem?

In many cases, the speaker’s motive also leads to doubt. Take Alexandria Ocasio-Cortez’s much-hyped Green New Deal, touted as a means of addressing America’s impact on the climate. Studies, however, question that assertion, arguing that the plan is simply a means to radically restructure society to enact a socialist policy agenda with little ecological benefits. Climate has similarly been used as a cover in other countries (with Extinction Rebellion also calling for a reshaping of society), throwing doubts onto the whole movement.

Many of those advocating climate policies do not practice sustainable lifestyles.

I offer these reasons as a partial means of explaining climate-sceptical thinking, but my aim is not simply to justify the school of thought – instead, we need to ask how we can challenge it. One obvious question is whether we should afford this view the light of day at all. In 2017, inspired by the release of An Inconvenient Sequel, the BBC’s Today programme interviewed several people about climate change. One of these was Lord Lawson, a climate denier, and the interview was reported to Ofcom for failing to report with “due accuracy”. Exactly how his views should be challenged was one of the issues. In a 2014 interview, the BBC pitted Lawson against a scientist, but felt it gave listeners “the impression of parity between their views” – by not having an expert, listeners were “not given the full facts”.

I am not in favour of banning different perspectives, and I do not agree that shutting down climate scepticism would eradicate the problem. You cannot deal with a viewpoint, harmful though it may be, by hiding it away and pretending that it doesn’t exist. If we’re serious about dealing with climate scepticism, we need to openly engage with its proponents, exposing their ideas to the light and challenging them with facts – it is through argument, rather than dismissal, that we can win this battle.

You cannot deal with a viewpoint, harmful though it may be, by hiding it away and pretending that it doesn’t exist

I appreciate that this comes with certain risks, particularly if we are not fully informed of the facts ourselves, but it is through presenting an accurate reflection of the state of our climate that we encourage people to act. As Michael Shellenberger of Environmental Progress writes: “There is plenty of middle ground between climate apocalypse and climate denial.” By pitching our stall here, if we engage with people who are actually willing to listen, it’s entirely possible that we can win them over. Climate scepticism isn’t going to go away overnight, but we can fight it with more research and more open discussion.