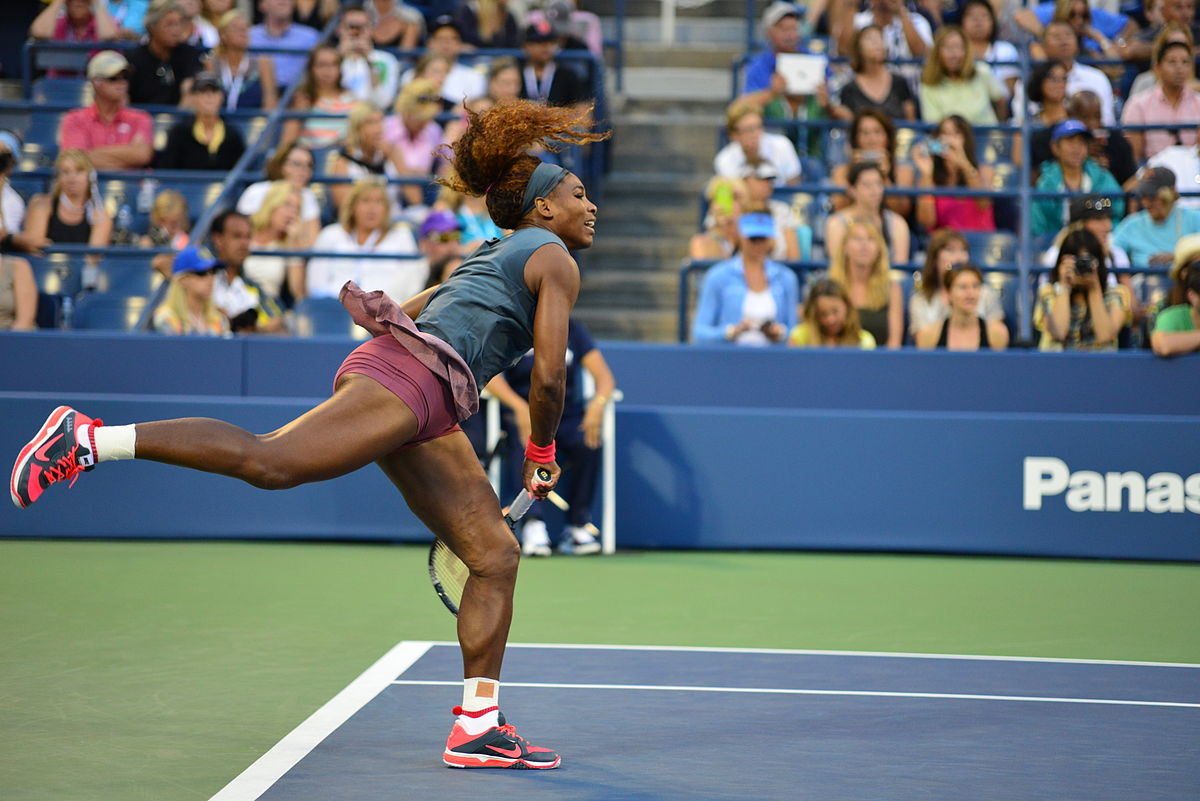 As tennis players line up to offer their view on the US Open, a big name has come out in favour. Serena William’s coach, Patrick Mouratoglou, says the former Open champion “would love to play” in the tournament.

For Williams, the resumption of elite tennis can’t come soon enough. Every Grand Slam comes with the opportunity to cement a desire that she has carried throughout her career – etching her name into the sport’s history books by equalling, or even surpassing, the all-time record.

Speaking to BBC Radio 4’s Today Programme, Mouratoglou said: “She’s definitely come back to tennis to win Grand Slams, that’s her goal. For a player to be out of competition is extremely difficult. So the US Open will be a first opportunity to win one. There’ll be a lot of restrictions and I have to speak with her to see if she will be able to accept and manage those expectations.”

It has been reported that it will soon be confirmed that the US Open will go ahead. It will begin on 31 August, as planned, without fans and with a huge list of coronavirus safety measures. It is expected that all players will be kept at a hotel between matches, and only allowed to travel with one other person.

Several elite players have already expressed doubts about the measures – Rafael Nadal said tennis should not resume until players can travel safely around the world, and Novak Djokovic said the tournament was “impossible”. Tennis chiefs will be delighted that such a big-name player has actually come out in favour of the US Open.

For Williams, this is a no-brainer. She currently has 23 Grand Slams to her name, and she has made no secret of her desire to equal (or even surpass) Margaret Court’s all-time record of 24. Time, though, is running out. She is 38 and suffered an injury-strewn season last year – the toils of the sport are beginning to wear her down.

Coupled with that, Williams took a break away from the sport to become a mother in September 2017, and has comparatively struggled on her return. She’s only won one singles title in the past few years, January’s Auckland Open, and the prospect of winning more looks more unlikely as time goes by.

This is not to rule the champion out, far from it. She was essentially written off after her break, but she stormed back and made it into four Grand Slam finals – the Wimbledon and US Open finals in both 2018 and 2019. However, she fell short of the final hurdle on all four of these occasions, losing in straight sets.

Williams still has the talent, undoubtedly, but she is now picked apart by a new generation of players – athletes like Simona Halep and Angelique Kerber, who are younger, quicker and more powerful.

Williams knows that she’s running out of time to reach her goal. She said as much herself after her 2019 Wimbledon defeat: “No matter which way you look at it, [Federer and I are] not going to be out here in the next three, four, five years.” And there’s no reason that she couldn’t succeed, but she needs to pull something special out of the bag. Many big names in the sport, including Boris Becker and Justine Henin, think it’s a matter of when, not if, Williams claims another Grand Slam.

The player says that she doesn’t think about her pursuit of 24 majors when she plays: “I just have to keep going and keep trying and keep working. It’s just go out and do the best you can do.” The major question is this – at the US Open or another tournament, with her aura fading and younger players on the ascendancy, will her best be good enough?