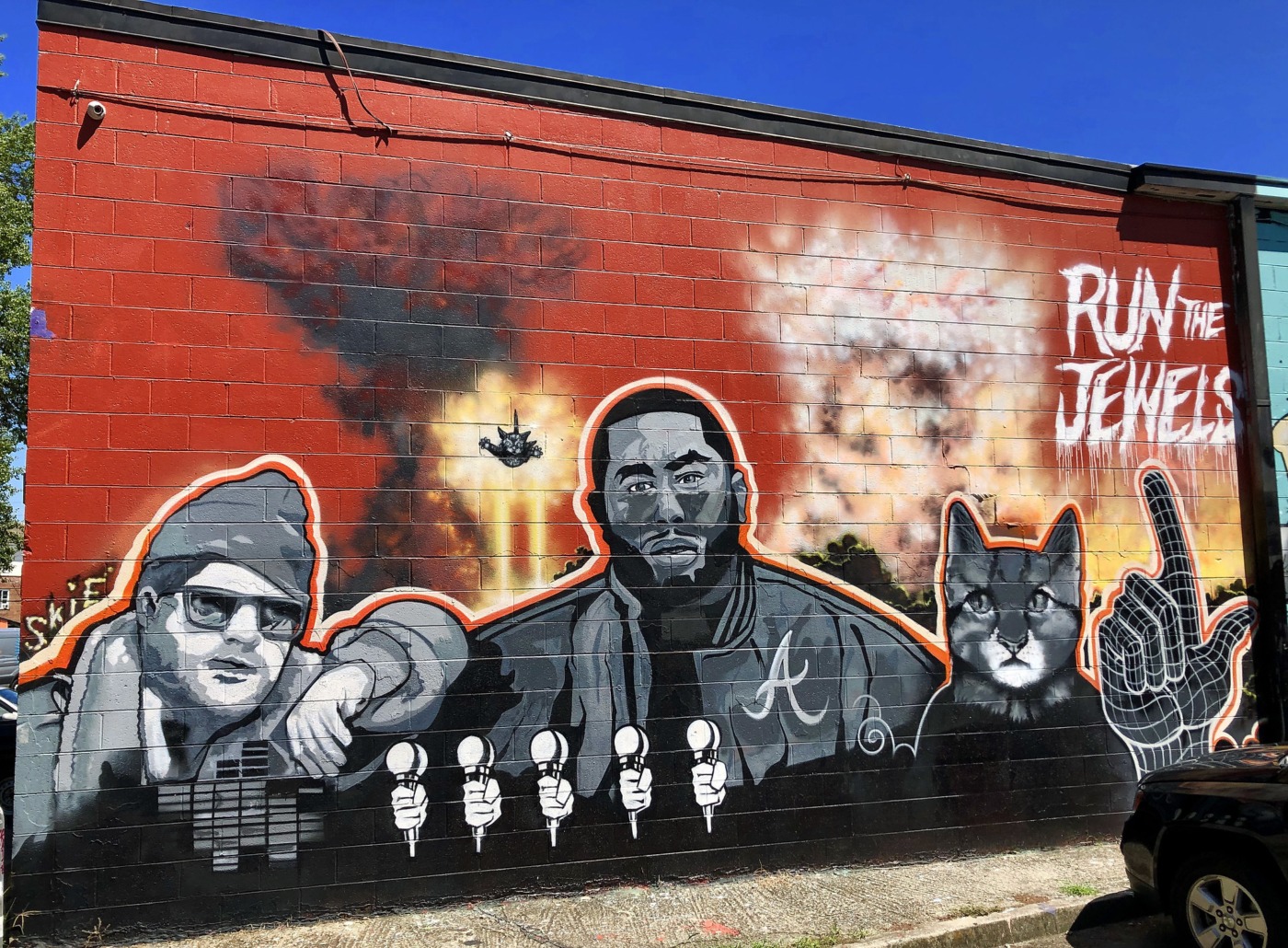 RTJ4 review: the making of a modern protest album

After 3 attempts, Run The Jewels have finally made the masterpiece they were always capable of. The maturity of RTJ3 and the sheer attack of RTJ2 combine on an anthemic truth-telling that captures the political and cultural zeitgeist. Killer Mike and El-P pull no punches as they pull together unfathomable threads of influences and inspirations into a singular message, a manifesto comprising a tight phalanx of 11 tracks that stand even stronger together than they would apart.

The most obvious standout on the record is El-P’s insane production: heavy, blown-out yet spacious enough to allow every vocal line to hit with the attack it deserves. There are fingerprints of masterwork all across this record. ‘holy calamafuck’ comes in with a noisy introduction before a Nu Metal-inspired transition and beat switch that puts Travis Scott’s ‘Sicko Mode’ to shame. The deep bass is almost egregious but the reverb between hits makes it feel spacious and otherworldly, allowing the rappers to dominate its bolt action hits with machine-gun lyrics – “I’ll slap a yapper from the acne to the tooth bone fiber, I’m liver”.

The haunting backdrop to Killer Mike’s vital first two verses on ‘walking in the snow’; the old school hardcore with fresh flourishes on ‘yankee and the brave’; the grungy rock instrumental rapped over on ‘the ground below’; the slight beat switch to fit 2 Chainz’s cadence on ‘out of sight’. Almost every song has a production element that makes you take a step back and appreciate it on its own merits.

The feature de resistance is Zach De La Rocha’s brutal honesty and aggression on ‘ju$t’. As hard as it is to imagine that he could find a more venomous line than on RTJ 2’s ‘close your eyes and count to fuck’ (“The only thing closing faster than our caskets be the factories”) but he manages it in the first line: “Look at all these slave masters posing on your dollar” It’s a withering put down built on with a snarling verse that sounds better over El-P’s production than over Tom Morello’s blown-out riffs. Rumour has it that Zach and El-P recorded an entire album together in the early 2010s. That it never saw the light of day is one of modern music’s greatest tragedies.

Of course, the production and features comprise only part of why this record is so good. You cannot overlook two truly career-defining performances from Killer Mike and El-P, the latter of whom sounds crisper than ever. His cool cadence as he rides the beat switch in ‘holy calamafuck’ and his ability to switch topics and targets at will without contrivance is unrivalled – “ayo, one for mayhem, two for mischief, aim for the drones in your zoning district. Hindenberg em, get em, burn em…”

However, it’s never one-note, as the rabble-rousing outro to ‘yankee and the brave’ proves. The theme is a reference to their partnership, with El-P being a Yankee and Killer Mike coming from the home of the Atlanta Braves.  His trades with Killer Mike on ‘out of sight’ and ‘never look back’ are other highlights that exemplify the unteachable chemistry these old friends have, although arguably his most powerful moment is the sombre first verse of ‘pulling the pin’: “Perhaps explaining years of self lobotomy, toxicly/ Perhaps explaining tears and even tears in my cosmology/ You numb yourself for years and it can wear upon you, honestly”, which leads into Mavis Staples’ heart-wrenching chorus (“At worst I’ve been right from the start…/ There’s a grenade in my heart and the pin is in their palm”).

Despite El-P’s great showing, on the lyrical front, this album is a Killer Mike masterclass through and through. His manifesto? ‘walking in the snow’, a track in which he deals directly with the Trump voter base and police brutality: “Hungry for truth but you got screwed and drank the Kool Aid, there’s a line; it ends directly at the edge of a mass grave, that’s their design”

It’s some of the most confrontational and thought-provoking lyricism of the year so far– for instance, drinking the Kool Aid/being red-pilled is an analogy the alt-right use to describe what it is like to join their cause, and they fire a warning at Trump’s white working-class base about where there ratcheting up of hatred will lead.

The second verse, however, is what truly made it a song for the times. Released days after the murder of George Floyd and his dying words of ‘I can’t breathe’, Killer Mike raps “And you so numb, you watch the cops choke out a man like me until my voice goes from a shriek to whisper ‘I can’t breathe”. The sickly irony of the track is that it was recorded in late 2019.

The lyrics were about Eric Garner, who had the same last words when he was murdered at the hands of the police. The immediacy of having Killer Mike’s raps released during the protests served as a totemic reminder that this violence is cyclical and unsolved. That something written about past abuse could so pertinently describe a ‘reformed’ future underlined the failure of reform as a political goal. It burgeoned black lives matter with impetus and evidence that structural change has to not simply come about, but needs to be fought for.

Killer Mike and El-P enthral you with fresh, modern beats and social critique that feels like it is straight off the revolutionary presses

His final line is an emphatic reminder of this: “never forget that in the story of Jesus, the hero was killed by the state”. ‘walking in the snow’ will go down as a song that distilled the essence of a movement, followed by ‘ju$t’ which disparages the notion that you could exist within such a system passively. Pharrell’s clean tones convey an acidic snark as he questions “Master of these politics, you swear that you’ve got options? Slave. Master of opinion cause you vote with the white-collar? Slave.” I could pullout lines all day to make my point, but it wouldn’t do the context and delivery justice. RTJ4 is one of those albums which is so emotionally powerful and convincing it needs to be experienced.

This album is a landmark. For a group whose previous materials fluctuated between great and excellent, they now have a masterpiece. A protest movement has a modern protest album to rally around. It’s universal because it isn’t purely a telling of one experience but an elegant and mature articulation of the failures of a system that affects millions.

It never overstays its welcome, never bores, never lulls, or borders on monotony. For 38 minutes over 11 songs Killer Mike and El-P enthral you with fresh, modern beats and social critique that feels like it is straight off the revolutionary presses.

Recommended listening: ‘walking in the snow’ 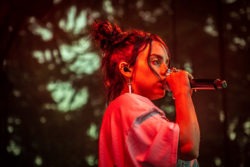