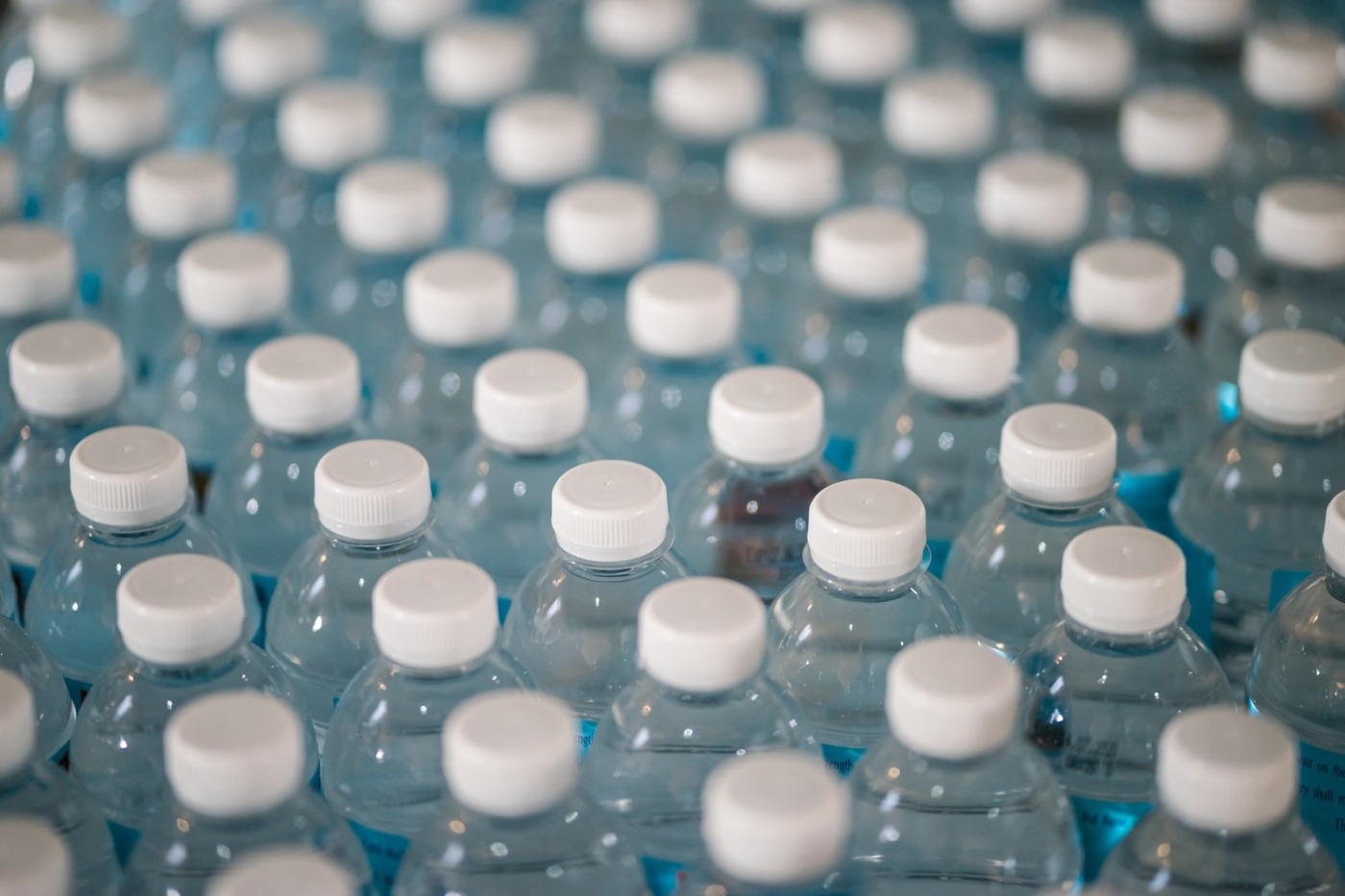 Fossil fuels are used to make 300 million tonnes of plastic every year. In fact, plastic is one of the largest contributors to the climate crisis. One of the most common types of disposable plastics is plastic bottles. It is estimated that at least 14% of all litter is made up of beverage containers. The amount of water needed to produce a plastic bottle is equal to six times the amount of water inside the container. Reusable water bottles are a great alternative for personal use. However, many beverage manufacturers are still selling their drinks in plastic bottles. Avantium, a biochemicals company in the Netherlands, has proposed plans for the production of plant-based bottles which could degrade in a single year. Could this eliminate our reliance on plastic bottles for good?

Plastic is one of the largest contributors to the climate crisis

The bottle design has been crafted to be totally recyclable. It would be made from cardboard and have an inner lining layer to prevent the cardboard from becoming wet. The plastic lining would be firm enough to hold even carbonated drinks. The plastic used to line the bottle would be made from plant sugars. This makes the bottle completely recyclable. The bioplastic used would decompose in just one year if left in a composter. Even without a composter, the “all plant” bottle would degrade within a few years. On top of this, no fossil fuels would be used in the production process, and only sustainably sourced biowaste would be used. This means that there would be no additional strain on agriculture. The waste that will be used will most likely come from crops such as corn and wheat.

The project has already received support from brands such as Carlsberg, Coca-Cola and Danone. More big partnerships are to be announced soon and it is estimated that the production of a bioplastics plant can start by the end of this year. This plant would convert plant sugars into chemical compounds which could be easily converted into a bioplastic. If everything goes to plan, these bottles could appear in supermarkets by 2023. To begin with, the company plans to make 5,000 tonnes of bioplastic a year. This is a large amount for a start-up project, and will certainly grow with time.

The “all-plant” bottle is a great initiative, one that could potentially solve the plastic crisis

This new initiative is a leading example of how a sustainable product can replace a harmful one and hence help with the climate crisis. The project is expected to become a global success as increasing numbers of organisations are looking for more sustainable alternatives, especially ones that help to limit plastic use. Also, eco-conscious individuals are more likely to purchase from the brands that have switched to sustainable bottles as this can help to lower their carbon footprint.This new form of plastic could also be applied to other products. For example, the current design of disposable coffee cups makes them impossible to recycle because of the plastic lining inside of them. If this could be replaced by the plastic made from plant sugars, it could help millions of cups to be recycled rather than ending up in landfill.  Overall, the “all-plant” bottle is a great initiative, one that could potentially solve the plastic crisis. However, further support is needed to launch this product worldwide. 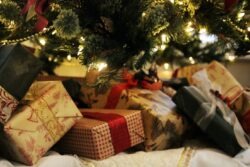 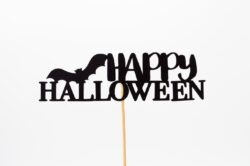 Breaking the climate curse: tips for a sustainable Halloween 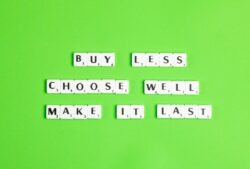 A quick and easy guide to sustainability during a pandemic