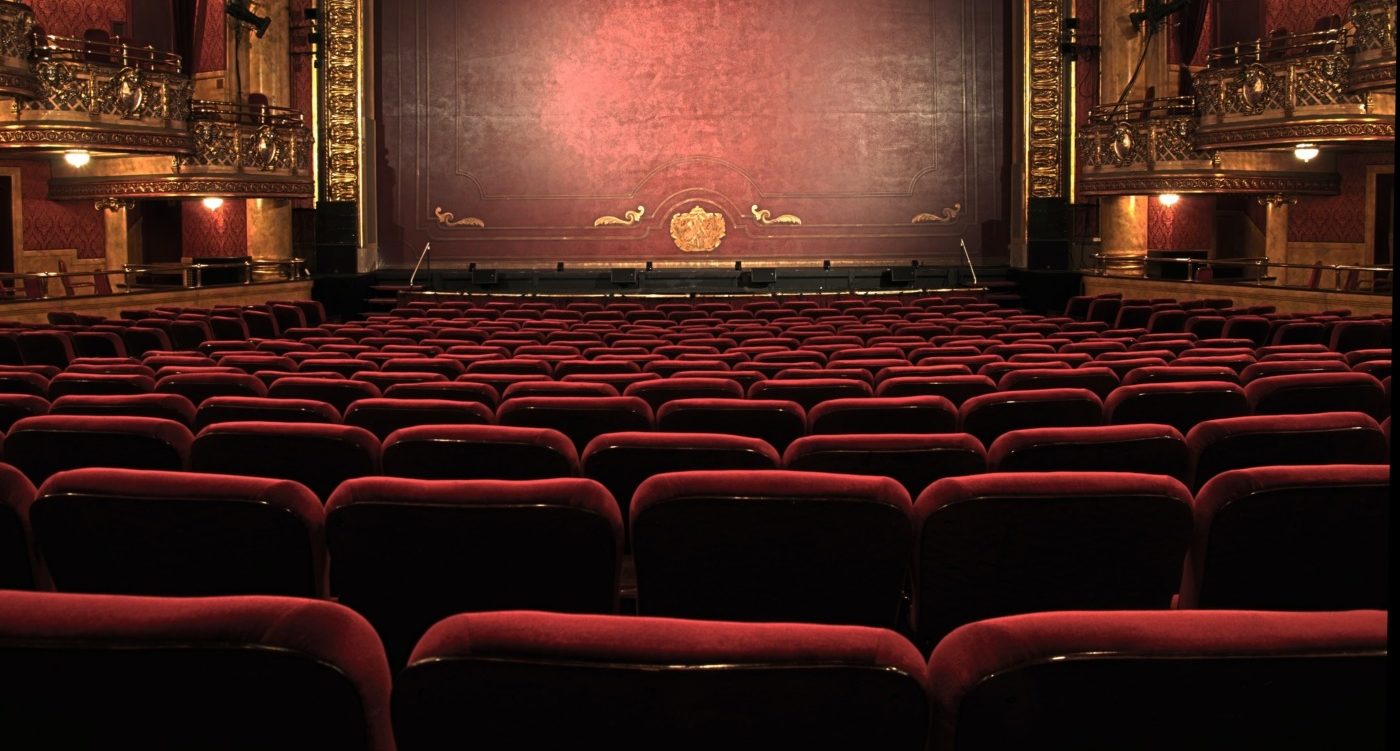 For a multimedia version of this article, click here.

Remember 2010? There was no such thing as Brexit, no such thing as the coronavirus, and talent shows like The X Factor were all the rage. Saturday nights were made for watching various talented hopefuls battle for the chance to win a recording contract and live out their wildest dreams. On Monday at school, all the drama of the previous weekend was the talk of the classroom. If you didn’t tune in, who were you?

Fast forward ten years and Saturday nights aren’t quite the same. The X Factor is being rested this year and last year’s series was replaced by a celebrity version and a ‘band’ version. Elsewhere, it could be argued that the public have fallen out of love with the talent show in general. People are losing their appetites for Bake Off as the baked goods become more technical, the challenges harder (perhaps too hard) and the audience grows nostalgic for the days of Mel and Sue. And what about The Voice – is it even still relevant? They haven’t launched a single musician to the heights of fame achieved by some X Factor winners.

If talent shows are falling out of style, what happened? Was it the result of the public’s changing tastes, or the fault of the shows themselves?

It is true that talent shows now have more competition for the attention of viewers than they once did. The X Factor first aired in 2004, Britain’s Got Talent in 2007 and Bake Off in 2010, a time when there was no Instagram, no Snapchat and no Netflix (the first Netflix original, Orange Is The New Black, didn’t arrive until 2013). If you wanted a night in, you didn’t have as many options.

Somehow, talent shows just haven’t been able to hold their own against all this competition. Consequently, many attempts for the format to have a renaissance have failed. The Greatest Dancer, for example, a dance competition on the BBC, was recently cancelled after only two series.

It’s perhaps also down to changes in the kind of TV people want to watch. Sometimes, I wonder if, in a world where cyberbullying has become normalised and political tensions are constantly high, people want kinder television.

It could be funny, but our laughter at the talentless contestants feels now, in hindsight, like we were laughing at their expense

For example, The X Factor could sometimes be a cruel show. It could be funny, but our laughter at the talentless contestants feels now, in hindsight, like we were laughing at their expense. Sometimes the culling of hopefuls could come across like a blood sport, especially with the rather merciless Six Chair Challenge. It was heavily criticised over how contestants could be put through to the next round and then have their place taken away from them.

If this were the case, it would explain why, in its twilight years, The X Factor would be overtaken by Strictly Come Dancing in the ratings war. Strictly is a show about joy, about positivity, with humour that is gentler and kinder than The X Factor’s sort. It celebrated partnership and fun. It might also be why Britain’s Got Talent has continued to be successful: it doesn’t mock as such but celebrates how diverse and talented ordinary people can be.

The most significant reason why talent shows may have lost their excitement is that they got boring. By their nature, they’re very formulaic: after a while, you know what to expect. Consequently, they become a victim of their own clichés: the joke acts, the sob stories, the stock phrases like “This is my last chance”, and “The stage is yours”. And of course, we can’t forget about the soggy bottoms. After a while, it gets tiresome.

They become a victim of their own clichés: the joke acts, the sob stories, the stock phrases like “This is my last chance”, and “The stage is yours”

It’s the trap BGT has arguably avoided falling into, and why it’s contracted to run on ITV until at least 2024. It’s a variety show, with different kinds of acts appearing all the time and keeping it interesting. Even if they fall into categories, there are always new kinds of dance troupes, new kinds of magicians, new kinds of comedians.

So, have talent shows lost their spark? Not entirely, but mostly. However, this was perhaps always going to happen – all shows have a shelf life and talent shows aren’t futureproof. Far enough into the future, they might meet the same fate as cassettes and VCR players. They’ll be relics of the past.