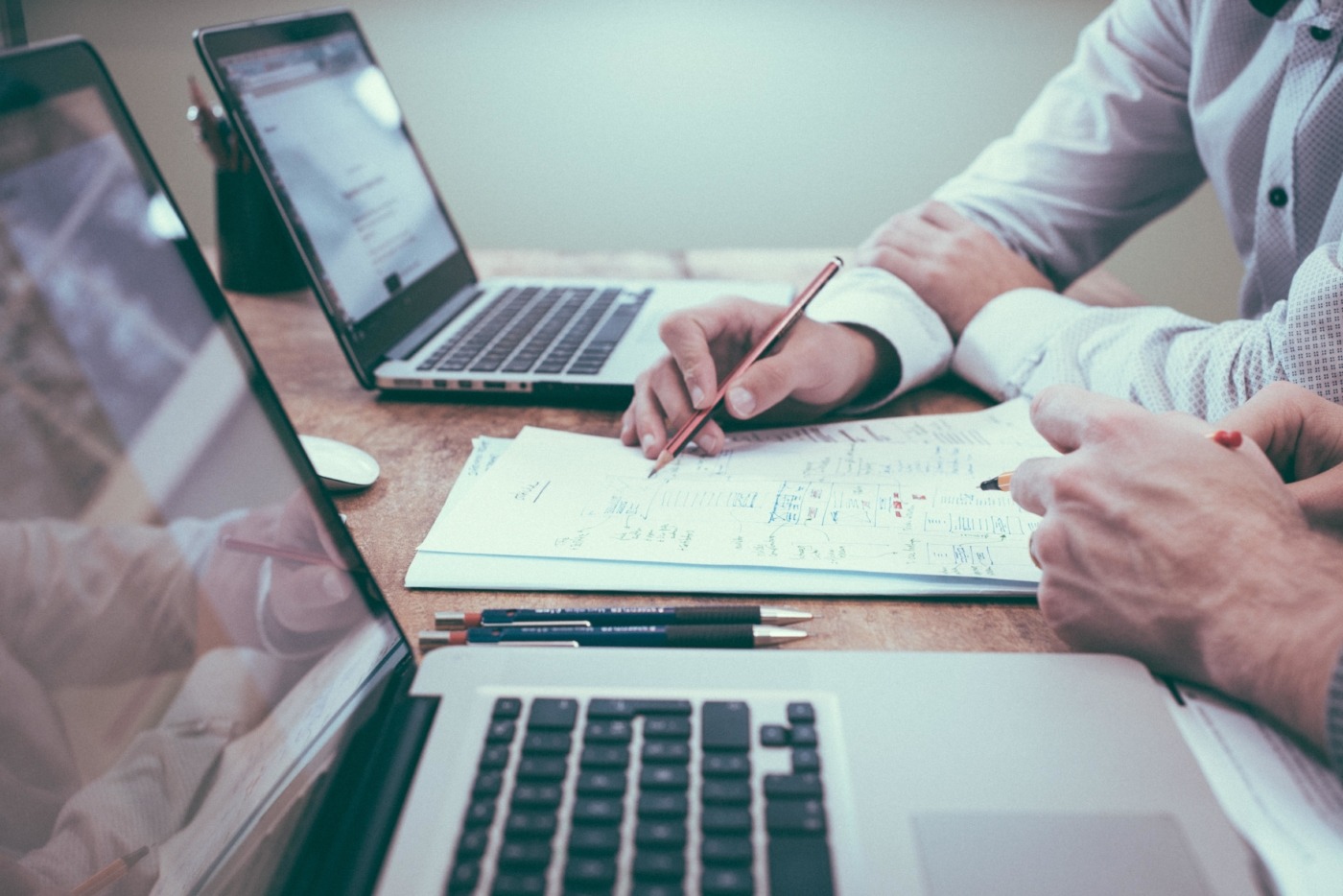 Universities, academics and students have long argued that online teaching will never match “the real thing”. The Coronavirus pandemic however has ushered in an urgent shift towards digital alternatives, with the lockdown forcing students off-campus for term 3.

In a survey which asked University of Warwick students about their experience of online teaching, only 38% said they have been offered online classes this term.* Many also expressed scepticism about the effectiveness of online delivery as a teaching method, as well as concerns about the long-term adoption of it. The government’s recent decision that universities can continue to charge UK students the full fee of £9,250, even if teaching moves online for much or all of the 2020/21 academic year, has as such been met with apprehension from students at Warwick and beyond.

Many have expressed scepticism about the effectiveness of online delivery as a teaching method, as well as concerns about the long-term adoption of it

Many universities are looking even further into the future, viewing the pandemic as a clarion call for the modernisation of long-standing teaching methods.Universities, such as Durham, feel they need to prepare for a radically different future, one in which social distancing practices will potentially be maintained and students may have to practice remote study. Durham University’s student newspaper, Palatinate, recently revealed that the University aims to increase the amount of teaching taking place online for years to come. It’s proposals to “invert Durham’s traditional educational model”, by rolling out 500 online modules by the end of the next academic year, aim to enable distance learning and prepare for the impact of the pandemic in the coming academic year.

These plans however have been met with concern and criticism from staff and students alike. Durham’s University and College Union branch (DUCU) has said that whilst it supports the measures as a response to the pandemic, they view the university’s proposals for “a permanent change”, as “one that will not benefit staff or students.” A number of Warwick students responding to the survey expressed a similar conviction that online teaching is an unavoidable “short-term” solution during the pandemic, but that if the coming academic year is forced online, the quality and effectiveness of the teaching will be reduced.

As well as limiting the teaching students receive, of all the students asked in the survey none said they felt that online teaching had the same monetary value as traditional face to face lessons. Furthermore, the majority either agreed or strongly agreed with the statement “The fact that teaching has moved online means students should be refunded”, with many suggesting in their responses that online teaching isn’t the service they felt they were paying for when they enrolled.

Of all the students asked in the survey, none said they felt that online teaching had the same monetary value as traditional face to face lessons

The universities minister, Michelle Donelan, however has said that, if online teaching were to continue into the coming year, students would not be “entitled to reimbursement if the quality is there”. Some respondents said they felt that if online teaching could be delivered well, as has been shown to be possible with some courses in the past, they would not seek a refund. However, many pointed out that it doesn’t work for all degree disciplines or for all students.

A student from Warwick’s School of Modern Languages and Cultures who has had online teaching this term said in the survey that they hadn’t found their classes useful. Whilst they were “not sure” about whether tuition fees should be refunded, they expressed a wide range of concerns about their classes so far, saying they had found that “Most online classes are marred by technical difficulties, both at the teacher and student end.

“Moreover, there’s even less of a compulsion to turn up – one class of 15 had just two show up the other day, and even when students do turn up, it’s easy for them to just mute their microphone, camera and not participate, given a lack of immediate human contact.

“To this end, it’s impossible to genuinely come even slightly close to replicate in-person seminars and classes.”

Effective online learning not only relies on the quality of teaching and it’s adaptation to new platforms. It is also heavily dependent on the domestic situation of students, something representatives of Chinese and Hong Kong universities have warned about following the negative impact of newly rolled out online courses on students there. There have been warnings of a “growing divide” between students from different socioeconomic backgrounds, with students in these countries, the UK and others who don’t have access to laptops, tablets and even the internet being severely disadvantaged. Recent research from the Institute of Fiscal Studies (IFS) has found that poorer schoolchildren spend less time studying than those from wealthier backgrounds for example, something they suggest is due to a lack of resources and tools to help learning. 82% of Warwick students said they felt disadvantaged by teaching moving online, also potentially suggesting that it reduces the accessibility of university resources and is viewed as negatively impacting on their degree qualifications.

82% of Warwick students said they felt disadvantaged by teaching moving online, also potentially suggesting that it reduces the accessibility of university resources

A prospective student who has applied to study teaching says she is worried about what university going online will mean for her course. “I’m struggling to decide what university to go to,” she said, “I wonder what training as a teacher will mean during Coronavirus. Surely you have to connect with the lecturer and other students face to face to feel supported?”

Courses which include practical elements, such as lab teaching in science subjects, degrees which include years or terms abroad and creative subjects which may require equipment and workshops, evidently cannot be taught effectively over the internet. One Warwick student has said that she is considering taking a year out of university as she feels her course, which involves time abroad, as well as her “university experience”, would be seriously impacted if she is prevented from returning in person this year.

Courses which include practical elements, such as lab teaching in science subjects, degrees which include years or terms abroad and creative subjects which may require equipment and workshops, evidently cannot be taught effectively online

Another student, studying Costume for Performance at the London College of Fashion (LCF), said that she is already finding remote learning “difficult”, and is concerned by the fact that her university has already delayed term 1 of the coming academic year by a month. Her physical technical learning, which she says is “the reason” she is studying, has evidently been curtailed by the pandemic. This has led her to feel that “it isn’t worth the money,” and that she will lack skills for the future, at university and beyond.

For those not currently studying at university however, the pandemic has offered new opportunities to get into higher education, with Open University, Harvard and other institutions offering a wide variety of often free online courses and modules. This has enabled people to learn new skills during the pandemic, which many feel they require in order to improve their employability during the economic recession and spike in unemployment. Working online itself has also been lauded as an increasingly crucial skill for the job market, considering the growth of remote working during this period, potentially meaning students can gain new skills from modules being delivered through platforms like Zoom and Cloud platforms.

For others, this has enabled people to learn new skills during the pandemic, which many feel they require in order to improve their employability

Just as the employment market has shifted, universities are also adjusting to the difficult realities presented by Coronavirus. Social distancing has meant that the way teaching is disseminated, and learning is done, is changing beyond recognition. In the view of many students and lecturers it has led to the destruction of traditional methods of teaching at university, which have often been tried and tested over centuries.

Adapting to the new normal is the only option for institutions and students however. For some, the move online has enabled learning to a greater extent than ever before, whilst others will undoubtedly have their ability to access effective education reduced. Despite the fact that many are reluctantly watching the rise of online teaching, it is clear that facilitating it is the only viable solution to the education crisis the world is currently facing.