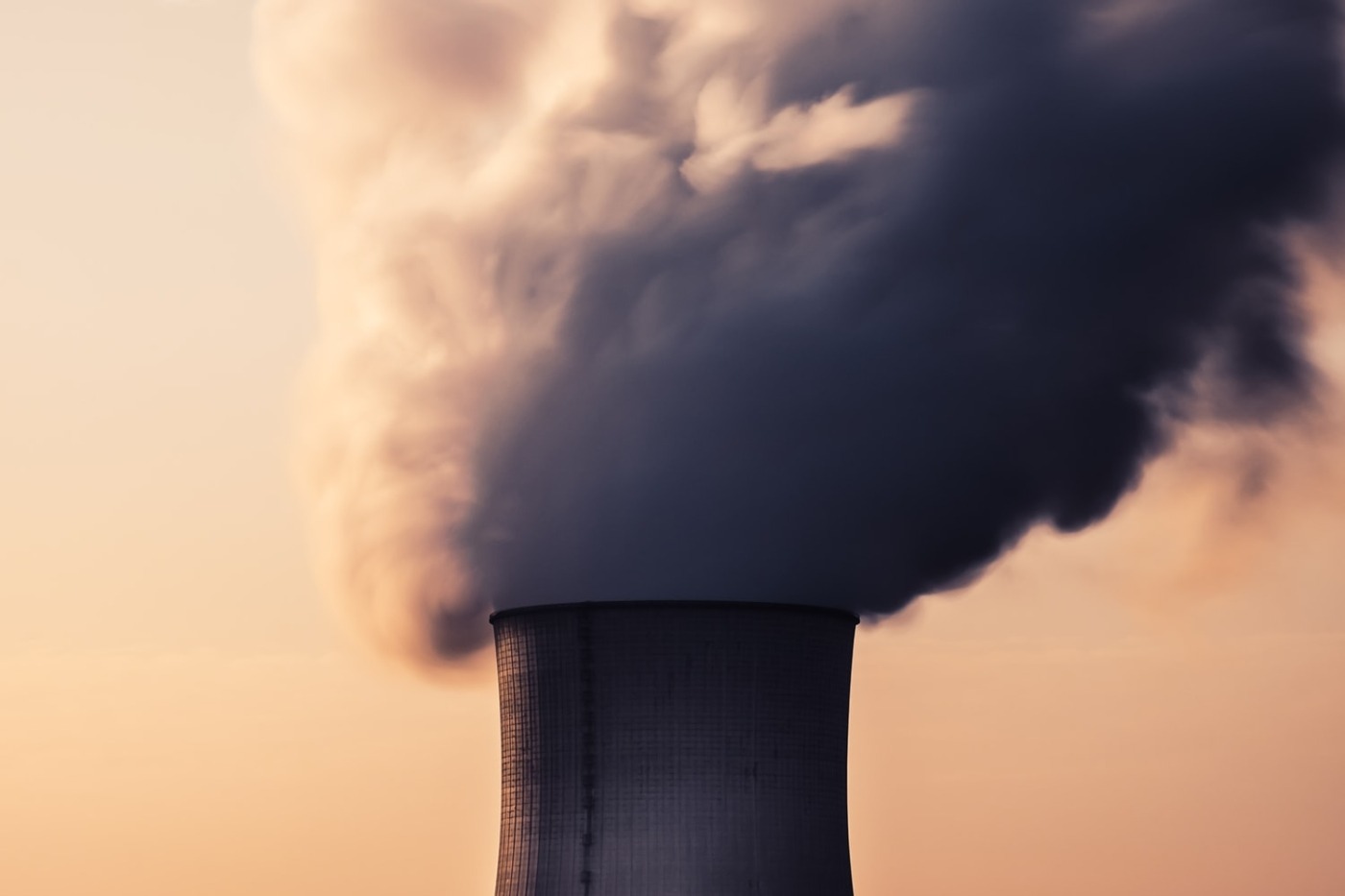 Could nuclear power be the solution to the climate question?

When discussing fuels of the future, renewable energies are usually the immediate option – they’re clean, they’re generally easily accessible and, most obviously, they don’t run out. Something that may not leap to mind though, is nuclear power. Foreign Affairs magazine recently asked a group of experts to share their opinions on the statement “a global expansion of nuclear energy should be a central piece of the fight against climate change”, and received a significantly mixed response. Could nuclear power really be the solution to the climate question?

Nuclear has long been considered a taboo fuel of sorts, under-discussed even as it plays a huge role in current energy production. This is down to its development as a means of producing bombs during the Second World War, and it became a source of contention during the Cold War. Much of the discourse surrounding nuclear fuel is linked to its potentially deadly failings, with its detractors highlighting the Chernobyl disaster of 1986 and the 2011 Fukushima plant leak as reasons to avoid the fuel. Although it is frequently touted as safer than other fuels, a single mistake could prove fatal – both of these disasters saw radioactive material escaping into the air, leading to thousands of deaths.

Then, there’s a major question – does nuclear power actually have the chops to provide global energy? It contributes to about 10% of the world’s current electricity, and is responsible for the energy needs of a lot of countries. In 2018, twelve countries produced at least one-quarter of their electricity from nuclear power – France uses the fuel for around three-quarters of its electricity, while Hungary, Slovakia and Ukraine get more than half from nuclear. Here in the UK, one-fifth of our electricity is nuclear-fuelled.

Nuclear is both good and bad for the environment in different ways, and any reliance on this fuel needs to mitigate the bad while promoting the good. These power stations produce barely any C02 emissions, meaning it shouldn’t contribute to the heating of the climate. The International Energy Agency (IEA) states that low-carbon electricity generation must increase from 36% to 85% to circumvent the worst effects of climate change, and nuclear energy is a good approach for that. The potential for environmental damage instead stems from another issue – how to deal with nuclear waste. The UK is struggling with this and, in the 70-year history of nuclear power, only a temporary location for contaminated material has been identified.

In 2018, twelve countries produced at least one-quarter of their electricity from nuclear power

We also have a new problem, as many nuclear reactors are nearing the end of their lifetime. Nuclear plants are built for a 40-year lifespan, and many plants average 35 years or more in age. If we were to invest heavily in a nuclear future, we’d need to build new infrastructure and safely decommission the old plants. These costs would likely factor into a higher price, and it would struggle against the cheaper alternatives of gas, wind or solar. Extending the lifespan of nuclear plants could be a more realistic alternative, but even that looks towards a cost of billions that governments would be hard-pressed to justify.

The expert opinion in Foreign Affairs tends more towards an agreement that nuclear has a part to play. Ted Nordhaus, director of research at The Breakthrough Institute, says that nuclear energy “has a demonstrated history of decarbonising modern economies and displacing fossil fuels”, and thus having the option of going nuclear is an important one. The fuel’s detractors, meanwhile, suggest that the costs outweigh the benefits, and we should look to more sustainable alternatives. Gina McCarthy, the 13th administrator of the US Environmental Protection Agency, sums it up well: we shouldn’t look to nuclear energy “unless and until nuclear waste is properly managed, costs can be significantly reduced, and technology advances offer the potential to build public confidence and acceptance”.

If we’re to tackle the climate crisis as best as we can, we need every tool at our disposal – nuclear should certainly be a part of the conversation if nothing else

It would be an absurd move to just write off nuclear energy at the moment. David Roberts, energy and climate change expert at Vox, offers the most reasonable summary: “It’s absurd to be ‘pro-nuclear’ or ‘anti-nuclear’ on an ideological/identity basis. The world should build whatever carbon-free options are fastest and (with all costs considered) cheapest. Nuclear doesn’t currently fit that bill, but new reactor designs might change that. If so, build them; if not, don’t.” If we’re to tackle the climate crisis as best as we can, we need every tool at our disposal – nuclear should certainly be a part of the conversation if nothing else.

Gallery image with caption: The rise in “all-plant” bottles