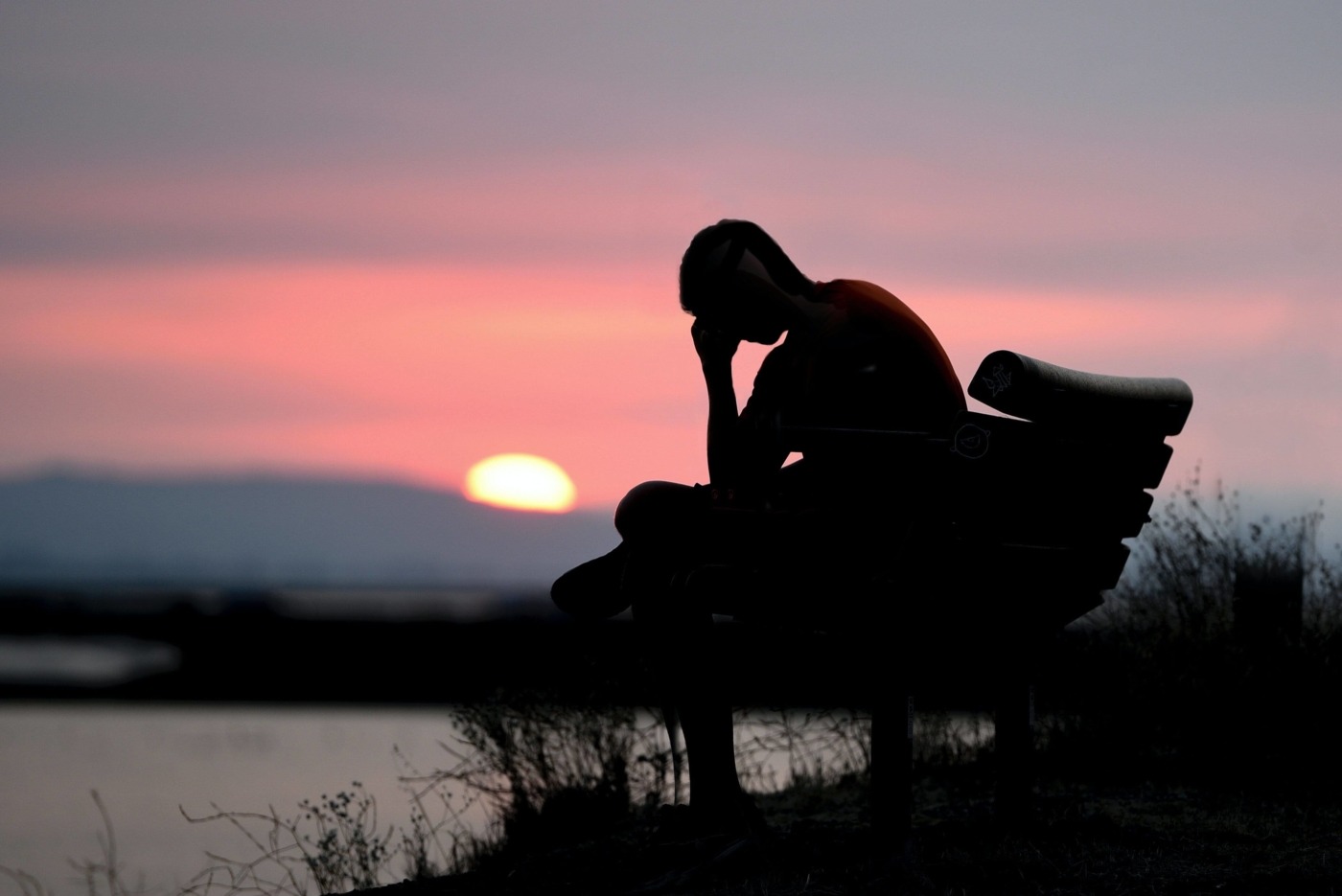 I was incredibly excited to come to Warwick. I would finally be able to leave the past behind me and become the person I had always wanted to be. I could stop being the girl who struggled with friendships, who sat in the corner at parties, and who was just plain weird. I wouldn’t have to be the girl who always looked vaguely sad, distracted or stressed or some unfortunate combination of the three. I wouldn’t have to be the boring teacher’s pet, academic but undeniably dull. It was the perfect time to reinvent myself. So, I did what seemed to be the only logical thing – I made a plan for my reinvention.

It started with a timetable. Each day was scheduled from 7 am to 1 am. I listed the societies I would attend, carefully chosen and curated to make me into the person I wanted to be. I chose the impressive jobs I wanted to have, the volunteering I would do. I planned my daily exercise schedule which involved swimming every morning and running in the evening. I planned my meals but most of all, I planned my social life. University would be the best years of my life.

I was exhausted from pretending to be anybody but myself

Unfortunately, things didn’t go according to plan. After weeks of trying to be in three places at once, sprinting across campus to make it to my next activity, and saying yes to everything anyone asked me to do, I was, unsurprisingly, struggling to cope. More than that, I was exhausted from pretending to be anybody but myself.

By term two the plan was crumbling, and I was desperately trying to hold my academic, social and personal lives together, in some kind of high-stress balancing act where any tiny mistake would leave me to plummet. I felt disconnected – like I was watching the world through a thick, cloudy pane of glass. To anyone who asked, I insisted there was nothing wrong. Even when I cried on a night out, was hugged by a random sympathetic middle-aged woman and had to get an Uber home early, I was just ‘not feeling too good’. After all, these were supposed to be the best years of my life.

Eventually, there came a time when I hadn’t attended a lecture for weeks and was carefully missing alternate seminars for each module to prevent alarm bells ringing. I called in ‘sick’ to my voluntary job two weeks running, before quitting in a pit of guilt. Normally a keen cook, I subsisted on microwave ready meals. I could barely muster the energy to get out of bed. Showering was a rarity, and I’m not sure I brushed my teeth at all. It was all too much. All I could do was lie in my tiny, uncomfortable Whitefields bed, wrapped up in my duvet, staring at the ceiling in the dark, thinking. I hated myself, of course. What had I done wrong? Why weren’t these the best years of my life?

Everyone else was enjoying the best years of their life, so why wasn’t I?

Then, of course, the ugly thoughts began to rear their head. If this was as good as it got, if these were indeed the best years of my life, then what was the point? I began to struggle with self-harm again, something I thought I’d left behind in sixth form, and I hated myself for it. I couldn’t understand why I wasn’t strong enough to just get over it.

My inability to do anything at all reinforced my thoughts. I wasn’t good enough. I could never be good enough. I’m not the person everyone seems to think I am, and if people knew who I was, they would hate me even more. Nobody liked me anyway, I was just that annoying person that attached herself to their group in Freshers and kept inviting herself everywhere with them. I was just a typical lazy and attention-seeking student, trying to use mental health as a justification for being useless. Everyone else was enjoying the best years of their life, so why wasn’t I?

I’m slowly realising that most of these things are, in fact, not true. Depression lies to you and my condemnation of myself as ‘looking for attention’ was borne out of the stigma that is still attached to mental health issues. Even writing this article, I chose to do so anonymously, afraid that potential employers would see it and refuse to hire me.

I wasn’t necessarily happy, but I wasn’t falling apart either

Finally, one night when I was feeling lower than I ever had before, I realised I couldn’t go on like that. I’d ignored what had been going on for the past year, in the hope that if I didn’t acknowledge it, then the problem wouldn’t exist but this time I finally booked a GP appointment.

I set 8 alarms to wake up earlier than I had for weeks and, to my horror, managed to get an appointment early that same morning. In 10 minutes, I walked out with an antidepressant prescription, the phone number of an NHS Cognitive Behavioural Therapy service, and a sense of validation that maybe I wasn’t just being overdramatic.

I never phoned that number. I hate phone calls too much, but I took the pills, swallowing the first one as soon as I got into my room before I had the chance to read the long list of horrific side effects. They’ve made me constantly thirsty, weirdly shaky and unable to sit still but they gave me the energy to get up and to start doing all those things well-meaning people always recommend, like exercise and healthy eating. A few months into taking them, alongside occasional appointments with the Counselling Service, I felt a strange lightness that I hadn’t experienced for a long time. I wasn’t necessarily happy, but I wasn’t falling apart either.

It’s okay not to be perfect, my therapist told me. I know she’s right, although I still don’t entirely believe her. I’m not naïve enough to believe that I’m now completely fine as I still have days, even weeks, where everything seems too much and I just want to hide in bed. I’m still guilty of trying to do everything, all of the time until I catch myself and try to slow down but I’ve realised that I need to stop expecting everything to be perfect, including myself.

The narrative of university as the best years of your life is insistently pushed at us. In our favourite TV programmes, in articles, in books, we see happy, excited students who seem to effortlessly be able to have it all. Yet this is unrealistic and unnecessary. We are human, and (thankfully) we aren’t perfect. University doesn’t have to be the best years of your life – for a lot of people, it isn’t. The world we see on social media, the people our friends seem to be, is not reality and putting so much pressure on yourself to make it the perfect experience almost guarantees that it won’t be.

Similarly, there is no shame in seeking out support as and when you need it. Friends, the GP and the Wellbeing service are all there to help us and can make a difference. You don’t have to deal with everything on your own. The years you spend at university might not be the best years of your life. They might not even be good years. Just know that, if these years aren’t what you had hoped for, it’s not your fault and it can get better. 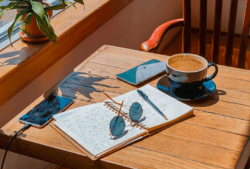 Mood journalling and its impact on mental health

Tips for developing mental resilience in the face of adversity