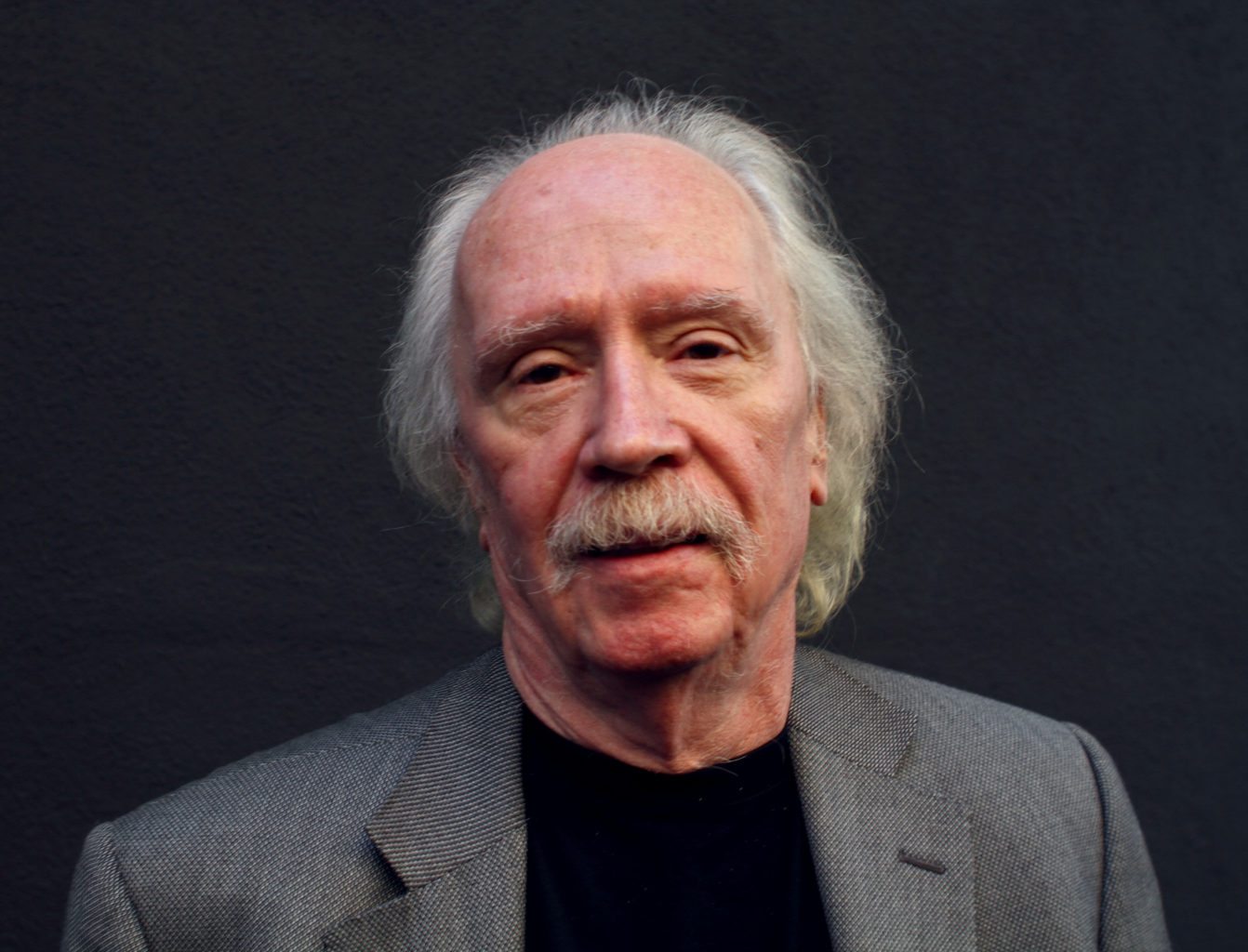 Although he is now predominantly associated with the horror genre, John Carpenter’s first film is an established action classic. Assault on Precinct 13 isn’t the director’s best work, and it suffers from the undeniable teething issues of a man learning his craft, but it’s still a thrilling watch nearly 50 years later.

The film takes place in San Francisco, where a violent street gang called Street Thunder embarks on a killing spree. One of their prospective victims escapes and seeks refuge inside Precinct 13. The station is closing down, and cop Ethan Bishop (Austin Stoker) has been sent to look after the building on his first day. He’s greeted by secretary Leigh (Laurie Zimmer), and is forced to deal with the arrival of a prisoner transport bus, carrying multiple murderer Napoleon Wilson (Darwin Joston) and Wells (Tony Burton). When Street Thunder comes for their victim, the inhabitants of the precinct are forced to team up and fight for their lives.

In a number of interviews about the film, Carpenter explained what he thinks is the film’s biggest weakest – that he spends far too long developing the characters, taking too much time to get to the siege. I think this is a big mistake, because the character work here is really on point. I’d argue that it elevates the film somewhat, and that the slow pace works because the characters are interesting. Joston is the best, as a cocky and really charismatic criminal who somehow proves to be following a moral code of his own – he shares a great rapport with Zimmer, who is stoic in the face of all adversity. It’s Stoker who misses out, largely because the film has very little to actually do with his character.

He clearly hasn’t perfected the craft of atmosphere, but there are real nuggets of gold here. The scenes of the characters looking out of the precinct at the beginning of the siege, realising what is about to happen, are masterfully tense. As the gang pursues Lawson (Martin West), emerging out the darkness as he flees for his life, there is real dread. But it’s not just his control of darkness, as the film’s first deaths are some of the most surprising and horrifying that you’ll ever see in cinema. When your expectations are shattered in the first twenty minutes, that hooks you as a viewer – by treating the violence seriously, it forces the viewer to do the same.

If you’re a fan of the western genre, as I am, a lot of this film may feel really familiar. I looked it up afterwards and found that the Assault on Precinct 13 draws heavily on Howard Hawks’ 1959 Western Rio Bravo, effectively echoing the siege narrative in a different setting. It also owes a lot to Romero’s Night of the Living Dead, particularly in how it characterises the gang – they’re silent, almost inhuman as they attempt to overwhelm the precinct through sheer numbers. It’s effective at points, less so at others – much of the actual assault is gang members attempting to climb in through the same three windows and getting shot as a result. I found the sequence thrilling, my partner found it comical, so your reaction could sit between either of these poles.

The last thing worth mentioning is Carpenter’s score, which is a game of two halves. The main theme is instantly catchy and iconic – simply orchestrated with synths and drums, it helps generate a lot of the film’s tense atmosphere. Carpenter was always a master of writing simple music that did a lot, and that skill was clear in his debut picture. I thought less of Assault on Precinct 13’s secondary theme, a more plaintive and jazzier piece, which is nice but perhaps a little too different. The main theme really sets the mood – the secondary one is too distracting, actually taking you out of the action.

Assault on Precinct 13 is not Carpenter’s best film, but it’s a solid piece of filmmaking that mixes good character work with strong action beats. It’s a bit thin in parts, but there are worse films to watch.

Gallery image with caption: Will HBO Max succeed in a crowded market? 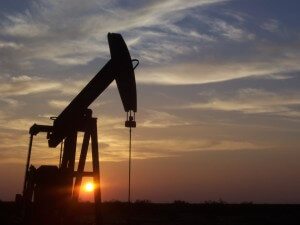 Gallery image with caption: Last Night I Watched: ‘There Will Be Blood’