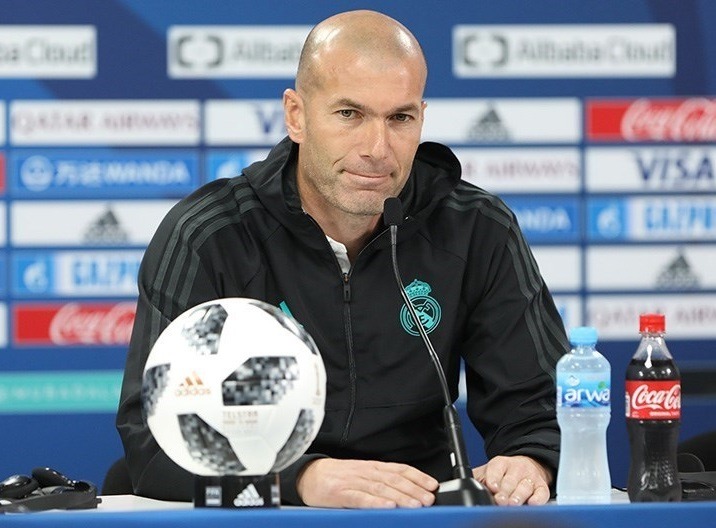 After 95 days in the wilderness, La Liga returns tonight

For the first time since early March, top-flight football returns to Spain this evening. While the fight against Covid-19 continues across Europe, La Liga has been granted authorisation from the Royal Spanish Football Federation (RFEF) to resume play after 95 days of suspension. With the consent of Pedro Sanchez’s government, Spanish football is back.

When La Liga entered hibernation four months ago, clubs had just completed the twenty-seventh round of fixtures. With eleven gameweeks remaining, teams from across the Spanish top-flight have everything to play for as they enter the stretch towards the end of the season.

Predictably, the fight for the title is a two-horse between Barcelona and Real Madrid. Barcelona will re-emerge from La Liga’s suspension two points ahead of their perennial rivals, despite losing to Los Blancos 2-0 in the final Clasico of the season in March.

The league-leaders will expect to re-open their campaign with back-to-back wins, they face RCD Mallorca and Leganes in their opening fixtures after the restart. Likewise, Zidane’s Madrid return to action with back-to-back home matches against Eibar and Valencia. Los Blancos end the season with a kinder run of fixtures than their rivals: Barcelona are still to play Sevilla and Atletico.

Both Clasico sides emerge from the restart with stronger squads than they had at their disposal in March. Eden Hazard is set to return from injury for Madrid; Luis Suarez is nearing a return for Barcelona. Expect fireworks from both sides in the final stretch.

The race to secure European football next season is perhaps even more enthralling than the title race. Sevilla, Real Sociedad, Getafe, Atletico Madrid and Valencia are separated by just five points, while Athletic Club – three places back in tenth – only lag behind the chasing pack by five points.

Sevilla and Real Sociedad re-emerge from La Liga’s enforced hiatus narrowly inside the Champions League spots. Sevilla are third on 47 points, Sociedad trail Julen Lopetegui’s side by just the single point. Lucas Ocampos has been vital for Sevilla in 2020 – scoring 12 goals in all competitions for Los Nervionenses.

Real Sociedad have the Copa del Rey final to look forward to – they are set to face Athletic in an all-Basque affair – but Imanol Alguacil’s team are still within striking distance of securing a rare Champions League place. Sociedad finished ninth last season: Algucail’s influence hasn’t gone unnoticed since his arrival in December 2018.

Getafe’s rise up the standings has been a joy to watch for many the neutral; Jose Bordalas’s side remains in contention for a spot in the Champions League, sitting fifth ahead of the restart. With Getafe still yet to play their cross-city rivals – Madrid minnows, Atletico and Real – Bordalas’ side face an uphill battle to make the cut.

Los Rojiblancos often thrive with their backs against the wall

Atletico Madrid had endured a strange start to 2020. Diego Simeone’s side were beaten by Cultural in the Copa Del Rey, fell to a disappointing defeat in the Madrid Derby and fell to draw against Leganes, Espanyol and Sevilla. Atleti’s La Liga slump didn’t translate in European competitions, as Jurgen Klopp’s Liverpool know only too well. Simeone’s side are wounded, but Los Rojiblancos often thrive with their backs against the wall.

Valencia are three points behind Atletico and sit seventh after the restart. The 2019-20 season marks the hundredth year in Valencia’s history; failure to improve upon last season’s seventh-placed finish would likely disappoint the club’s wealthy benefactor, Singaporean magnate Peter Lim.

The team’s ranked eighth through fourteenth return from the league’s suspension with little to play for. Villarreal, Granada, Athletic, Osasuna, Real Betis, Levante and Alavés have already done enough to avoid a late-season relegation battle; European football, however, remains a dot on the horizon.

Each club stands a realistic chance of staving-off relegation

Espanyol, Leganés and Mallorca currently the relegation zone, although each club stands a realistic chance of staving-off relegation to the Segunda Division.

Espanyol, the league’s bottom club, spent big in the January transfer window, adding Raul de Tomas, Leandro Cabrera and Adri Embarba to their squad for a combined cost of €39m. With time to circle the wagons, Espanyol should return from the league’s suspension a better side.

Leganés – without the firepower provided by Martin Braithwaite – are favourites to be relegated. The departure of Braithwaite to Barcelona outside of the transfer window was controversial given Barcelona’s might: it is a transaction that could cost the club it’s top-flight status. Javier Aguirre has an uphill battle on his hands.

Valladolid, Eibar and Vigo will be looking nervously over their shoulders

Mallorca – who sit within striking distance of survival – face a difficult run to the end of the season. Mallorca face Barcelona, Villarreal and Real Madrid before the end of the month: it’ll be a tough ask.

Real Valladolid, Eibar and Celta Vigo will be looking nervously over their shoulders after the restart, any of the clubs in the bottom six could yet be relegated come to the end of the season. Celta Vigo will be hoping that Iago Aspas will have enough firepower to lead them to survival: the former-Liverpool forward has been integral for Célticos since his arrival in Spain.

The Estadio Ramón Sánchez Pizjuán will provide the backdrop for La Liga’s return this evening. Sevilla host Real Betis in what will be a landmark occasion for Spanish football. After 95 days in the wilderness, Spanish football has been restored. Nature is healing, fútbol is back.