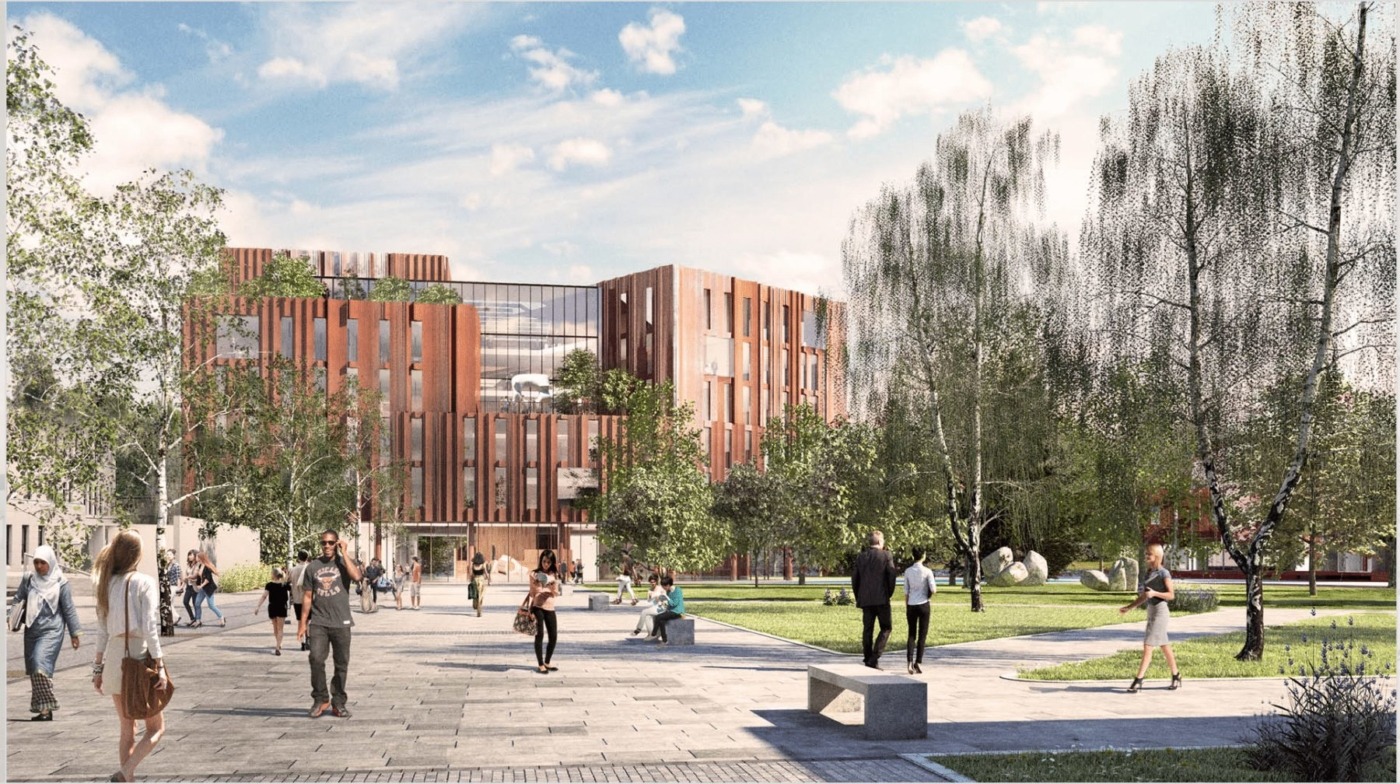 After the launch of the Then & Now: Arts at Warwick online exhibition, The Boar interviewed two members of the student-led team behind the project.

Ahead of the completion of the new Faculty of Arts building, the project was launched in January 2020 to uncover “what it was like to be an Arts student at Warwick in the past (“then”) and today (“now”), exploring both the history and evolution of the Faculty of Arts and the University of Warwick”.

The Boar interviewed MA student Elena Ruikyte, who led the Digital Team, and Pierre Botcherby, a PhD candidate in the History department who took over the management of the project in April, but initially joined to support the interview team.

The project is divided into six themes, including: Art & Architecture, the Degree Timeline, the Interactive Campus Map, Student & Alumni Experiences, the Isolation Diaries and Behind the Scenes.

The themes “combine archival findings from the Modern Records Centre and Students’ Union archives with testimonials, to build the narrative of how Arts students have experienced their time at Warwick”.

When asked what their greatest findings of the project and archival research were, Elena said: “There was not one thing I could say. As an international student, it was all new to me. I was very impressed with the archives and research, as I was not initially doing any research, but then I saw it all.”

Pierre commented that he knew very little about his Department and Faculty, despite being at Warwick for some time.

“The University only offered six Arts degrees when it was founded, now there are over 100 combinations,” he said.

The University only offered six Arts degrees when it was founded, now there are over 150 combinations

Another interesting find for Pierre was the unofficial society celebrating the Koan.

“Events held by this society included a marriage ceremony between the Koan and a female student, offerings of beer and pizza during bar crawls held on campus, as well as selling Koan badges and earrings in the Rootes Bar area,” the online exhibition states.

Also discussing the greatest findings of the research, Pierre said: “We tend to talk about how students become less politically active and engaged. In recent years the University has had a reputation for being corporate.

“Throughout the history of the faculty, students have been keen on making it their University and their campus. There is an ongoing commitment from the different generation of students to make it their space, their campus. The common narrative is that student activism has declined, but it has evolved in different forms.”

An example on the online exhibition states: “The mass occupation of the University Senate House in 1975 that only ended with police intervention, serves witness to this, and can be compared to the Occupy Warwick movement in 2019 where students occupied 3 rooms in the Warwick SU HQ for 30 days over allegations of growing racism within the SU itself.”

As a result of the Covid-19 pandemic, the research was pushed entirely online, giving “the opportunity to include far more material than the physical space would have supported”.

This move entirely online came with some challenges for the researchers.

“It’s a lot harder keeping track of everyone from a distance, as you can’t chase them down anywhere, where on campus you tend to bump into people,” Pierre said.

“The teams had to put a lot of trust and faith in people and trust that things will get done. But it was a challenge that we overcame really well.”

There was not one thing I could say. As an international student, it was all new to me. I was very impressed with the archives and research, as I was not initially doing any research, but then I saw it all

Elena said: “I agree and it wasn’t that big of a change, already working online and digitally.”

Pierre added: “For students doing research, they got cut off from archives. Most of them had done enough which meant they could compliment that with what was online.

“The interview team got ethical clearance and got money to interview people. They then had to find a way to do it online to record it properly. Research and undertaking interviews were a big challenge.”

When asked how they narrowed down the archives to be included in the exhibition, Pierre said: “There are fewer themes on the website than there were originally. They came as a consequence of what people found in their research and interviews. We reduced the themes to make the exhibition clearer.

“The timeline was an obvious theme, along with architecture. Warwick has iconic art and architecture. The student experience aspect took a lot of chopping and changing into a coherent theme.”

Elena added: “There was so much material to work with. We had different teams for each theme working on different topics. For example, for the digital team we needed content for Instagram. We decided to split our posting each week into three groups: in-depth research, behind the scenes and throwback Thursday.”

Pierre also said: “The pandemic and remote working helped in some ways, as the website could include far more material than the exhibition could have put in. The Covid-19 diaries wouldn’t have come out if there hadn’t been the pandemic.

“There was not one way in which the themes emerged, it was an organic evolution.”

The pandemic and remote working helped in some ways, as the website could include far more material than the exhibition could have put in. The Covid-19 diaries wouldn’t have come out if there hadn’t been the pandemic

The Boar asked Elena and Pierre about the plans for the future of the project and how Warwick students can get involved.

“There are obvious legacies, the website will stay in place. A few more things will get added to it as it stands, such as a few short articles and blog posts,” Pierre said.

“Next year, the students involved will get to publish their work in Exchanges: The Interdisciplinary Research Journal.

“We hope that we’ll get to put the physical exhibition on in the Faculty of Arts building when it opens.

“The most exciting legacy next academic year is that this project and other student led research/engagement projects will become available as part of a portfolio option.

“A new cohort of students will take the project into a second phase and these students will have the benefit of a wonderful foundation to start from.

The online exhibition can be found here.