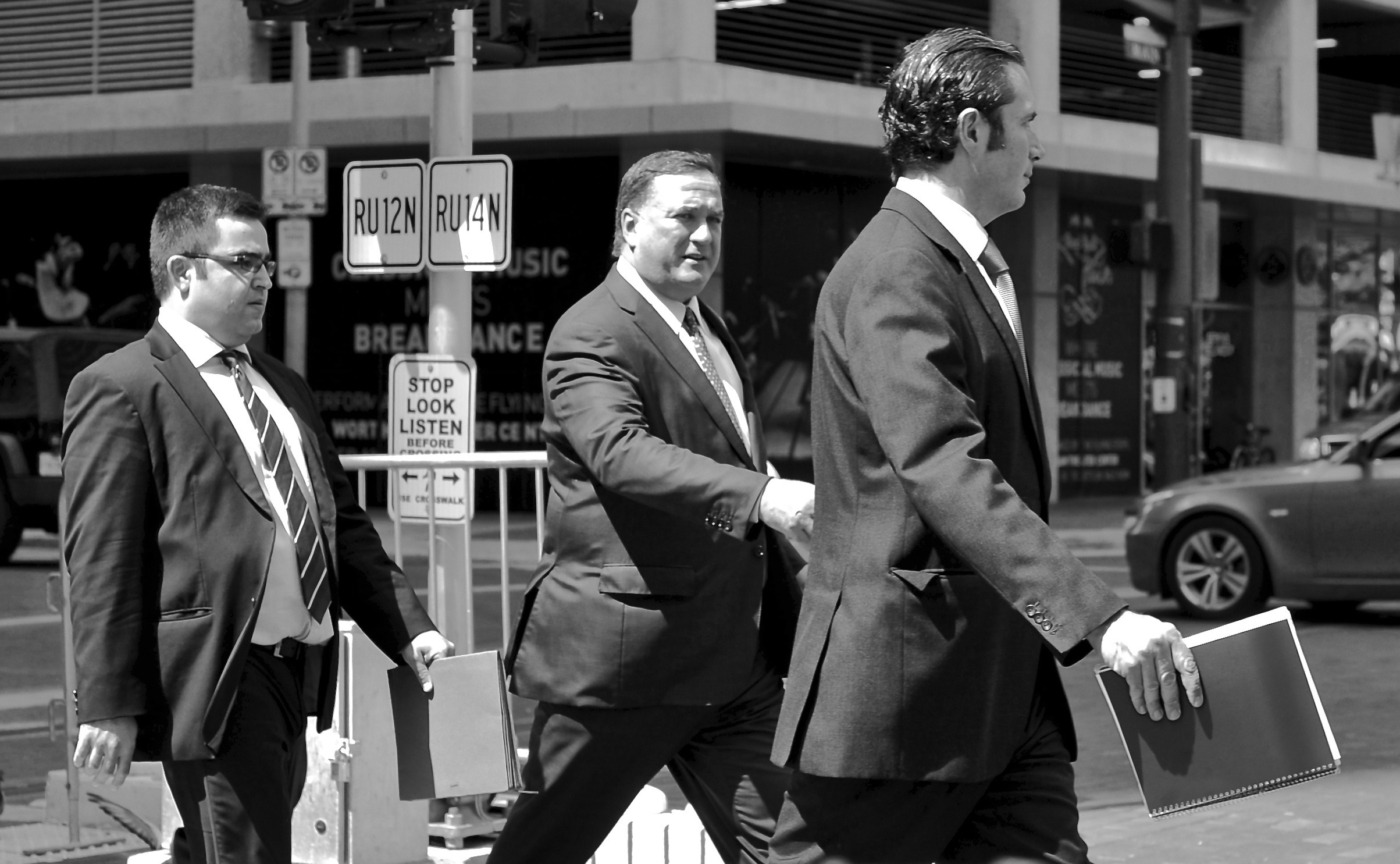 On the 2nd June, the music industry paused momentarily with a day of silence in support of the Black Lives Matter movement. Artists like Drake and Ariana Grande posted black squares on Instagram in solidarity, and record labels such as Columbia and Interscope echoed these sentiments with similar displays of solidarity. While acknowledging racism in this way carries some weight, it is nowhere near enough for an industry that constantly exploits black music and does so shamelessly.

The music industry nurtures institutional racism by failing to support diversity on an executive level. Unsurprisingly, out of Sony Music’s twelve board members, only one is black. Similarly, their rival, Universal Music Group, has one black board member on a committee of eleven. Having an almost all-white board of executives doesn’t reflect the music these companies are financing. They will distribute the music of black artists such as Tyler, the Creator and SZA, and subsequently profit from black culture. Considering that contemporary music is dominated by hip-hop and R&B, these companies are white-run yet black-fuelled.

Lil Nas X’s ‘Old Town Road’ was undeniably the biggest song of 2019 with a record 19 weeks at number one – why did he not go home with one of these awards?

The whitewash also extends to music awards. The Recording Academy’s Grammy Awards, the music industry’s most famous and prestigious prize, are more than likely to be taken home by white artists – for instance, fewer than 20% of Album Of The Year Awards have gone to black musicians, and rap wasn’t even recognised until 1989. The legitimacy of racial discrimination within the Academy was given much-needed attention and verification when its former CEO, Deborah Dugan, testified that the Academy is more racist than the public even realises.

Another marker of the racism that plagues the awards ceremony was Billie Eilish’s triumph earlier this year: she won the equally prestigious Song of the Year and Record of the Year awards for her hit song, ‘Bad Guy’. Taking into consideration the fact that the Recording Academy is an American institution, and that Lil Nas X’s ‘Old Town Road’ was undeniably the biggest song of 2019 with a record 19 weeks at number one – why did he not go home with one of these awards? To add insult to injury, ‘Old Town Road’ was up for Record of the Year, but somehow not nominated for Song of the Year. Instead, the song won the award for Best Pop Duo/Group Performance in what feels like a half-hearted consolation prize.

Concentrating on ‘Old Town Road’, segregation thrives on the music charts. Black artists tend to be found mostly on the R&B and hip-hop charts, whilst white artists will dominate pop, rock and country charts. There are exceptions – such as Eminem’s popularity on rap charts and Rihanna’s pop dominance –  but there have still been noticeable efforts to uphold a segregated chart system in favour of white artists.

When ‘Old Town Road’ charted on Billboard’s Hot Country Songs chart, Billboard quickly removed the song from the chart citing that it had no reason to appear there in the first place. In 2013, Billboard’s Hot R&B/Hip-Hop Songs chart was topped by a white person (Macklemore) for 44 out of 52 weeks. If Billboard permitted this, why were they so against allowing Lil Nas X, a black man, to top the country tables?

On a domestic note, grime artists and their music are often stigmatised by music venues, local authorities and the police because of an unfair association with violence. The height of this discrimination was purported by Form 696, a now-scrapped risk assessment form issued by the police to venues. The form infamously demanded that venues specify which ethnic groups were most likely to attend the gigs and concerts they held. Grime is an overwhelmingly black-produced genre and so the prejudice that artists face feels inherently connected to race. If artists weren’t unfairly labelled, grime’s potential could be limitless, and it plausibly could be Britain’s greatest musical export.

It is important that those with influence use not only their words to combat racism, but also their resources to impart real change

We must not only to pay attention to general racism within the industry but also granular forms of it. It’s not just racist actions and systems that plague the music industry but the selection of artists too. Especially amongst women, there is a clear colourism issue. Mathew Knowles, the father of Beyoncé, confessed that he believes if Beyoncé were darker-skinned, she wouldn’t have garnered the same success she has today. Despite her inarguable talent, there is certainly evidence of the industry being colourist and Beyoncé, like many lighter-skinned black women, having benefitted from it.

Other examples of chart-topping black women are Rihanna and Nicki Minaj, but it is rare to find a dark-skinned black woman being encouraged and helped to reach the pinnacle of their potential: however, Lizzo’s topping of the Billboard Hot 100 last year for 7 weeks with ‘Truth Hurts’ hopefully marks a change in the industry’s colourist attitudes.

As more people start to actively recognise just how deeply racism infests our society, it is no surprise that it plagues the music industry too. It’s important that we continue to speak up and advocate change so that the institutions within the industry amend their ways and finally reflect the music that they unfairly exploit. The industry is a pool of wealth and it is important that those with influence use not only their words to combat racism, but also their resources to impact real change.