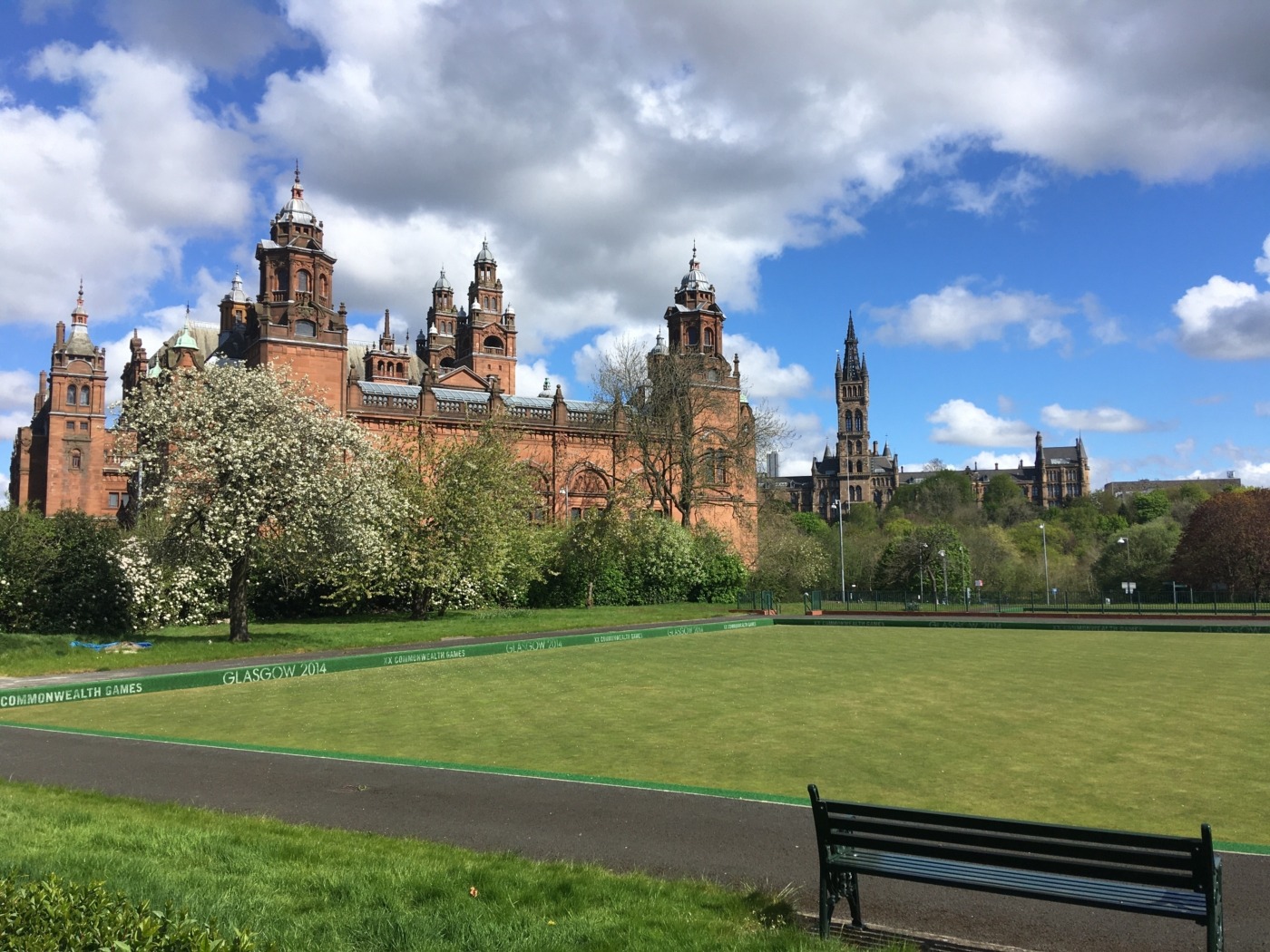 The University of Glasgow (UoG) has been criticised by a former rector for renaming its engineering school in honour of James Watt.

Aamer Anwar said the decision taken last year was inexcusable, and that the university should reconsider.

Watt’s work on the steam engine is credited as a key factor which led to the Industrial Revolution.

However, research by Dr Stephen Mullen, a UoG academic, revealed that the engineer and his brother were involved in trafficking slaves.

Mr Anwar said: “There is a clear conflict here. One would not expect any institution to go ahead and name a school after someone with connections to the slave trade. There is no excuse for it.

“It was a proud moment for Glasgow University when they named a learning hub after James McCune Smith, a campaigner against slavery who, upon graduation from the university in 1837, became the first African American to receive a medical degree.

“This was supposed to symbolise the university going forward in the 21st Century. I think it’s highly acceptable, therefore, to rename the school of engineering after some who has been exposed as being involved in the slave trade.”

Talking about any institution’s or country’s historical links to slavery can be a difficult conversation but we felt it was a necessary one for our university to have. While you can’t change the past, you can change [its] consequences

The decision was also criticised by a number of local politicians.

Sandra White MSP, whose Glasgow Kelvin constituency includes the UoG campus, said: “In view of the university’s research into James Watt, I think this renaming is something of a faux pas. It is confusing and sends out a confused message.”

Glasgow MSP and Scottish Greens co-leader Patrick Harvie said: “Even though this decision was made last year, it seems dubious when you consider the university itself was researching Watt’s links with slavery.”

In a statement, the UoG said: “James Watt is recognised for his technological and scientific achievements and it is these that the university celebrates. Our website is clear on both the links that James Watt and his family had with slavery – as so many others did in the 18th Century – and the move that he made to question and condemn that appalling institution.”

The renaming, which marks the 200th anniversary of Watt’s death, was revealed last August as the UoG announced it would link up with the University of the West Indies to studying the history of slavery and its impact.

It also announced that it would spend £20 million to make amends for its own links to the slave trade.

At the time, UoG vice-chancellor Sir Anton Muscatelli said: “Talking about any institution’s or country’s historical links to slavery can be a difficult conversation but we felt it was a necessary one for our university to have. While you can’t change the past, you can change [its] consequences.” 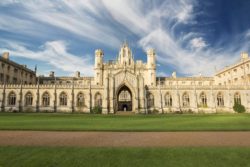