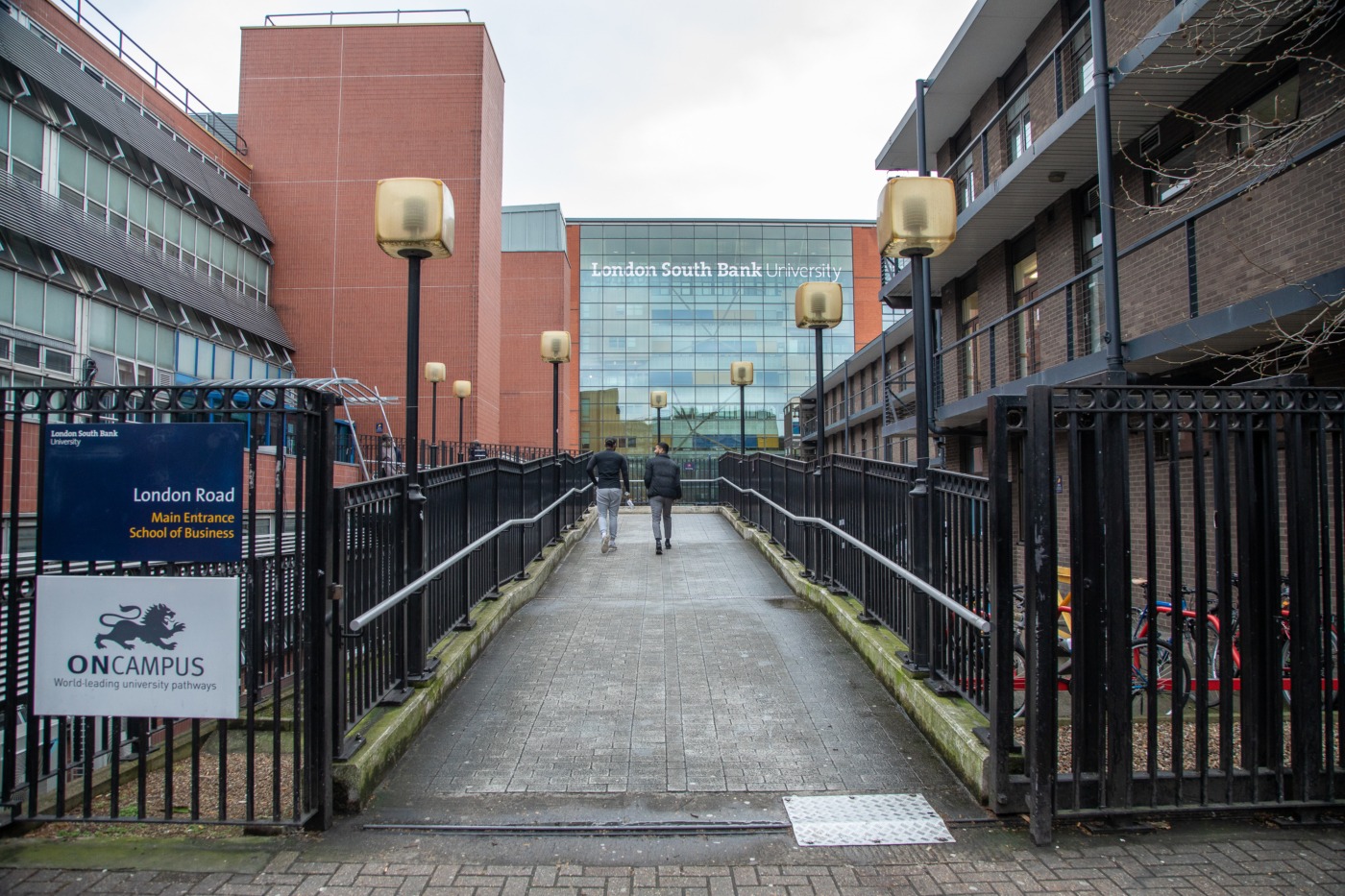 The government has released a plan aimed at stabilising student numbers at English universities, amid the coronavirus pandemic.

The plan has been put in place to ensure that universities do not alter their recruitment standards, in light of the uncertainty that incumbent students currently face in regards to university applications, due to the cancellation of exams and reducing international student numbers.

The caps will ensure that English universities are limited to accepting only enough students to make up their forecasted growth for the year, as well as an additional 5%. Universities in Scotland, Wales, and Northern Ireland will have their English student numbers capped at an increase of 6.5%.

Universities can also bid for an additional 10,000 places for new students. 50% of these places will be reserved for medical and healthcare courses, while the rest will be split between courses in architecture, biological sciences and biochemistry, chemistry, engineering, engineering geology, hydro-geology, geophysics, geology and geochemistry, teacher training, mathematics, physics, social work and veterinary sciences.

The plans have garnered some criticism, such as concerns that the bidding will favour more prestigious universities, and that students may be discouraged from studying at universities outside of England.

Another key concern is that the government plans will greatly limit support for ‘low quality courses’, as in order to access the extra places, courses need to have a 90%+ continuation rate or a 75%+ skilled employment/further study rate.

This has been criticised by several institutions. Shadow Education Secretary Emma Hardy explained that “the current crisis and the vital role of key workers illustrates the problems with judging the worth of a job on salary alone”.

Vice-chancellor of London South Bank University, David Phoenix, echoed her sentiment, stating that the scheme would “directly discriminate in favour of highly selective institutions where the majority of students are from middle-class groups”.

These decisions are in line with the 2019 Conservative Manifesto which outlined plans to tackle ‘low-quality courses’ by decreasing per-student funding, in favour of contributing to universities overall research income.

In a statement, a spokeswoman for the Department for Education said: “The student number controls are a vital part of stabilising the admissions system and ensuring a fair and structured spread of students across higher education providers. The controls aim to help all providers remain financially stable during these unprecedented circumstances”.