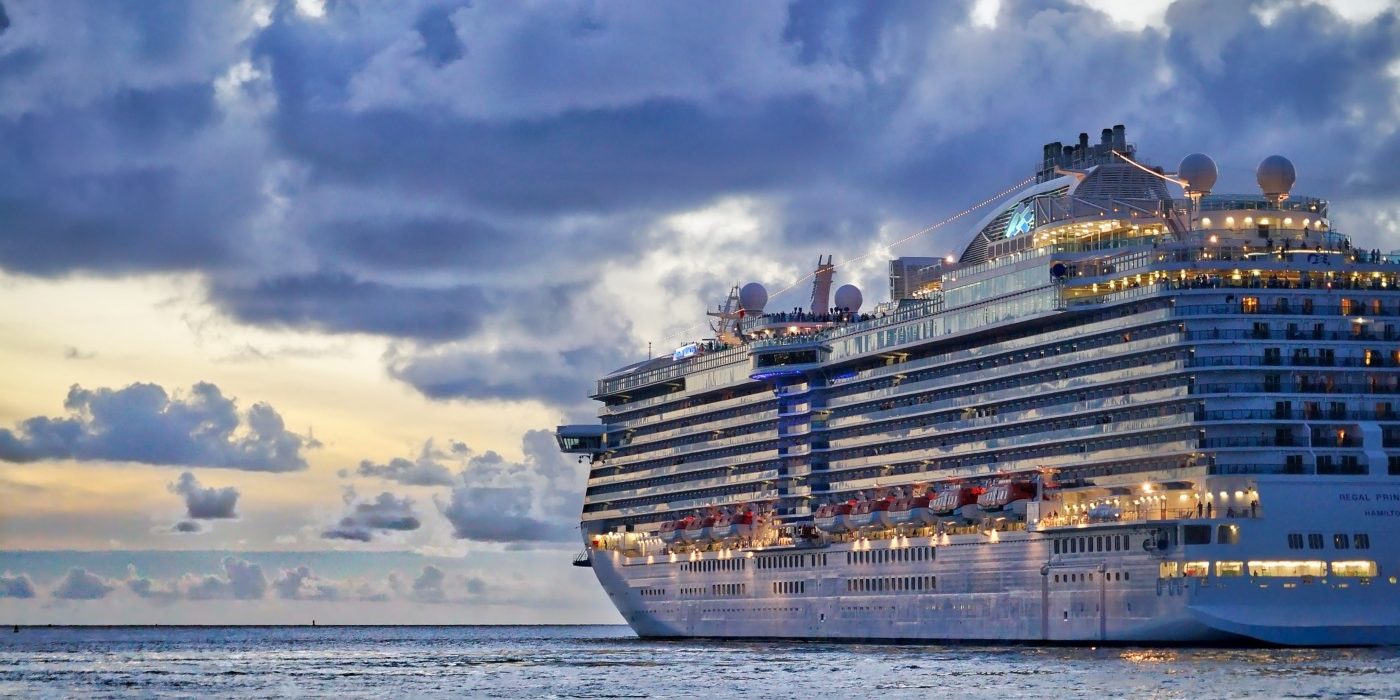 From the beginning, cruise lines have tried to uphold their reputation as a glamorous and ideal holiday choice. However, over the years, this image has been shattered by various scandals. After years of reported dodgy activity and their messy handling of the Covid-19 pandemic, can the cruise industry stop its reputation from sinking even further?

From 1844, customer pleasure and experience were focused on instead of fast efficient journeys, setting early cruise ships apart from other forms of travel. When the British Medical Journal later told the public that sea voyages have curative purposes, the popularity of pleasure cruises soared. In the early 1900s, when Germany was developing brand new super ships, cruises were able to provide a higher level of comfort to those who could afford them, for a transatlantic crossing.

The rising popularity of cruise lines came to a halt in 1912 with the sinking of the Titanic. All over the world, communities had lost loved ones to the tragedy and the memory of the disaster was etched into the minds of the public, causing a downfall in the popularity of passenger ships. The White Star Line, the company behind Titanic, found itself in devastation.

Despite a seemingly ruined reputation, it did not take much for the industry to bounce back. They used advertising to promote the glamour and comfort of cruise ships. Strict, new regulations were put in place. Ships were now required to carry enough lifeboats for every single passenger and an international ice-patrol was established, to avoid a repeat of the Titanic tragedy. The public’s trust in cruise ships was reformed.

Despite surviving two major setbacks in the past, the industry once again finds itself in hot water

However, as they sailed into the late 1950s, air travel was gaining popularity. The transatlantic crossings by cruise ship, which had become so popular, were being replaced by the faster and smoother aircraft. This resulted in a shift within the cruise ship industry and a move towards the modern cruise ships we know today. Cruises began to offer a larger selection of luxuries and amenities, with a focus on passenger entertainment. With pools, musical acts, and luxury rooms, cruise ships now offered so much more than just high-end dining and a journey across the Atlantic.

This move saved the industry by differentiating it from other modes of travel and catering to the desires of the wealthy passengers, who wanted to travel the world in a comfortable, luxurious environment.

Despite surviving two major setbacks in the past, the industry once again finds itself in hot water. After a passenger on the luxury cruise ship, The Princess Diamond, contracted Covid-19, all crew and passengers went into a 14-day quarantine. Having arrived on board with expectations of an unforgettable experience, passengers were now confined to their rooms. Ultimately, 700 people on the ship contracted the virus and eight of them died as a result.

Could these tragedies have been avoided had the company handled the pandemic more effectively?

The Covid-19 pandemic has highlighted other problematic aspects of the cruise industry, particularly class inequalities, demonstrated by their treatment of crew members.

Cruise lines register their ships in countries with loose labour laws, therefore cruise employees are forced to work difficult jobs with long hours. With the most underpaid jobs in the worst conditions often being given to those from lower-income countries meant during the pandemic, these workers required their jobs to continue earning for themselves and their families. Therefore, they had no choice but to work in dangerous situations that made them vulnerable to contracting the virus. While the passengers quarantined, crew had to continue delivering food to passengers and keeping the ship clean.

The prioritisation of the safety of the wealthy by cruise lines has been seen throughout history. When the Titanic sank, first class passengers were 40% more likely to survive than those in third class.

A cruise is a large social gathering, exactly the thing we are currently being told to avoid, therefore it is easy to see how the virus thrived under these conditions. However, The Princess Diamond, and other ships in similar situations were unprepared to deal with a pandemic, and their sloppy strategy put crew and passengers at risk.

Other dodgy activity of cruises is becoming more and more prevalent. Workers report high rates of sexual assault, crime, and frequent occurrences of people going missing. As a result, many people are now avoiding cruises, but has their popularity really reached its end point?

Having survived a sunken ship in 1912 and an overtaking industry in the 1950s, it is not certain that these failings are the end for the cruise ship industry. However, we are becoming more aware of the problems within the industry and for many, their handling of Covid-19 has terminated their trust in cruise lines.

‘Queering The Map’: being LGBT+ in the digital age