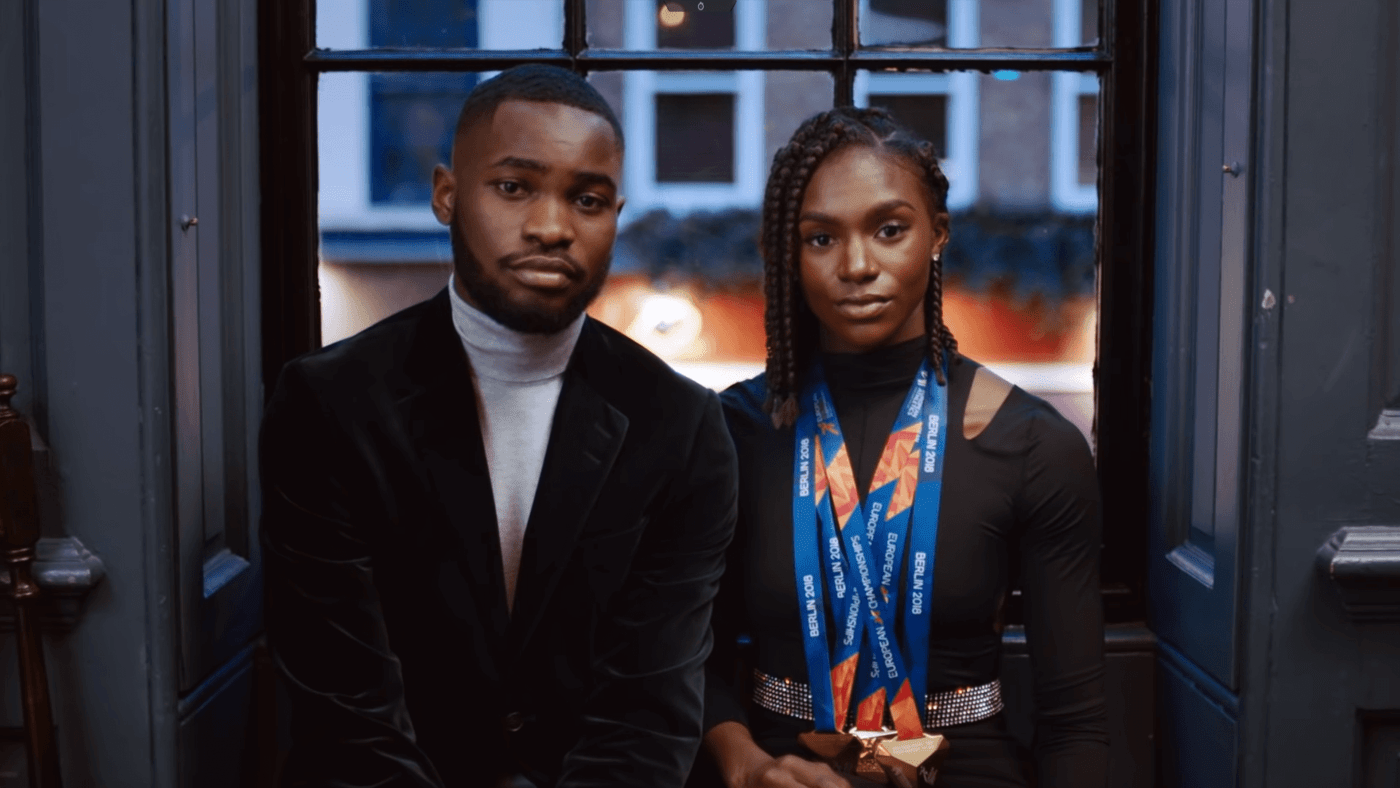 Throughout recent history, black artists have been able to use their platforms to amplify minority voices. For artists ranging from Nina Simone to N.W.A., music has acted as an expressive medium through which they can freely voice their frustrations and hopes for change to a system which has perpetually oppressed them – both in the United States and across the globe.

Perhaps one of the most poignant artists for the UK’s Black Lives Matter movement is rapper and songwriter Dave. His most recent album, Psychodrama, has been dubbed as “one of the most thoughtful, moving and necessary albums of 2019” by The Independent in their recent review, and at only 22, he has already taken the British hip hop scene by storm. But who is he, and how does he so successfully speak to the minds of the British youth?

Born in Brixton and raised in Streatham, Dave offers a real and brutally honest account of life as a young black man in South London. He began writing music and playing piano aged 14 and by 2016, he had released his debut album Six Paths. Although he had worked alongside the likes of AJ Tracey, it wasn’t until his single Wanna Know was remixed by Drake that Dave was able to firmly establish his standing amongst the household names of British rap.

2017 saw what is arguably Dave’s most politically damning piece, Question Time. Writing primarily to Theresa May, Dave questions the complacency of leading British politicians. No one is safe on this track, including Jeremy Corbyn, with Dave voicing concern about issues which primarily affect black citizens, from the Grenfell Tower response to increasing deprivation in the UK.

You brought the heart of the nation to its knees/ Underpaid, understaffed, overworked

In 2019, Dave released his album Psychodrama. Written as if to be discussing his life and thoughts with a therapist, the album acts as a window into his confused and troubled understanding of the world around him. At this year’s Brit Awards, Psychodrama won Album of the Year and Dave performed a chilling rendition of the song Black. The track has become something of an anthem for a number of young black people, discussing the difficulties of living as a black individual in a city where people still largely possess both conscious and unconscious racial biases. Touching on issues such as stop and search and the Windrush generation, the performance was undoubtedly the most harrowing of the night and certainly left watchers with food for thought.

Since the Black Lives Matter movement returned to the spotlight this year, it has become critical that non-black individuals do whatever they can to educate themselves on the everyday discrimination faced by the black population. Dave’s music is an ideal starting point to gain an insight into the distressing reality faced by black people, providing a sobering and intelligent account of the black experience made accessible for all listeners. Without a doubt, Dave is essential listening for those who want a raw perspective from a black artist and understand the disparity between black and white experience in the UK.

“Black is so confusin’, ’cause the culture? They’re in love with it
They take our features when they want and have their fun with it
Never seem to help with all the things we know would come with it
Loud in our laughter, silent in our sufferin'”