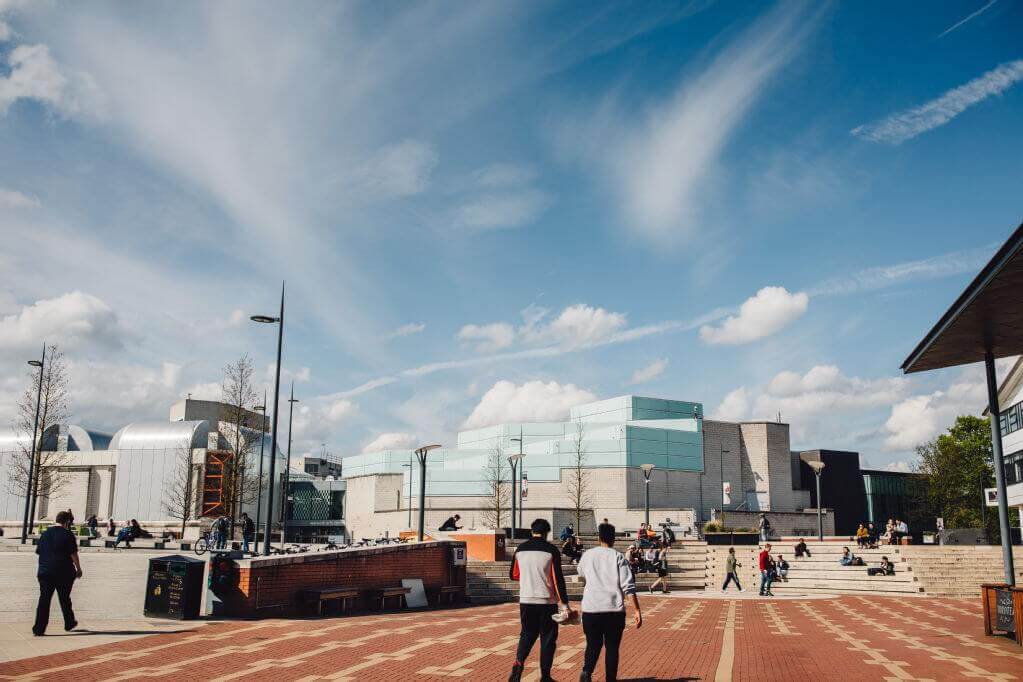 Black Warwick students share how they’ve experienced racism in and around campus.

Following the murder of George Floyd by US police there have been protests across the globe, including locally in Coventry and Leamington.

The wider Black Lives Matter movement seeks to speak out against police brutality and how racism is still found throughout modern-day society.

Several black Warwick students have spoken out about how they have experienced racism in and around campus.

Jonnie Rhule, founder of the BAME Creatives society, said that he chose to go to Warwick for its “multiculturalism” and “avoided universities with stereotypically low diversity, even if they were better for my course.

“Upon joining Warwick, I sought to become part of cultural societies, such as ACS. Due to my mixed heritage I did not feel personally welcome. I have since had many experiences with ACS that have been mostly positive. I do feel ‘not black enough’ to be part of these societies but also being ‘black-ish’ has severely affected my mental health at university.

Whilst performing I have been called a “brownie” in front of hundreds of people and forced to continue my performance, holding back the tears

“I have been part of the theatre scene at Warwick for as long as I remember. Upon joining this subsection of societies I could not help but feel like a rarity, a commodity. The lack of diversity within theatre is a global issue, Warwick drama societies are merely a synecdoche of that.

“Whilst performing I have been called a ‘brownie’ in front of hundreds of people and forced to continue my performance, holding back the tears. When merely relaxing with some supposed friends after working hard researching essays I have been told ‘that a black person’s life is only worth two-fifths of a white person’s’ but I should ‘not take it personally’.”

Another Warwick student described feelings of not fitting in: “What I had never heard of was this term ‘lighty’ until I was called one by someone I had romantically turned down.

“From then on, it was clear I didn’t fit in anywhere. I was constantly criticised for not being black enough. For being too white. But when amongst white people my world was somehow inaccessible because I was from another background. I was too black.

“From the way I behaved to the way I combed my hair, I seemed to be a void point drifting between two demographics, of which none I really belonged to.”

Vanessa Mabelle, former Vice-President of Histsoc, spoke how being elected to a society executive led her to be subject to racism.

“Whilst my executive was nothing but supportive and amazing to me, I noticed quickly how others in the Warwick community dismissed me.

“From hearing jokes about how race was the reason I was elected, to being completely ignored at cross-society meetings in favour of my fellow executive members who were white, this all fuelled my pre-existing anxiety on being in a leadership position as a black woman.

From hearing jokes about how race was the reason I was elected, to being completely ignored at cross-society meetings in favour of my fellow executive members who were white, this all fuelled my pre-existing anxiety on being in a leadership position as a black woman.

“I noticed how guys would approach me differently to my white friends; I was essentially used as a first-time experiment with a black girl.

“I was called ‘pretty for a darkskin girl’, ‘exotic’ and even a non-black guy I was interested in used the n-word assuming it was okay to use because he had my interest.”

One Warwick student spoke how even within their own accommodation they were treated differently, saying that her white resident tutor would repeatedly  “knock aggressively” on her door for playing music even before the curfew at 11pm.

“I told her my music was not disruptive and my neighbours next door to me agreed. The irony of the situation was that she would have friends round and be talking and laughing until 2am even on weekdays.

“The flat next to us, which was predominantly white with two Asian boys, would always have their music blasting and she never complained to them.”