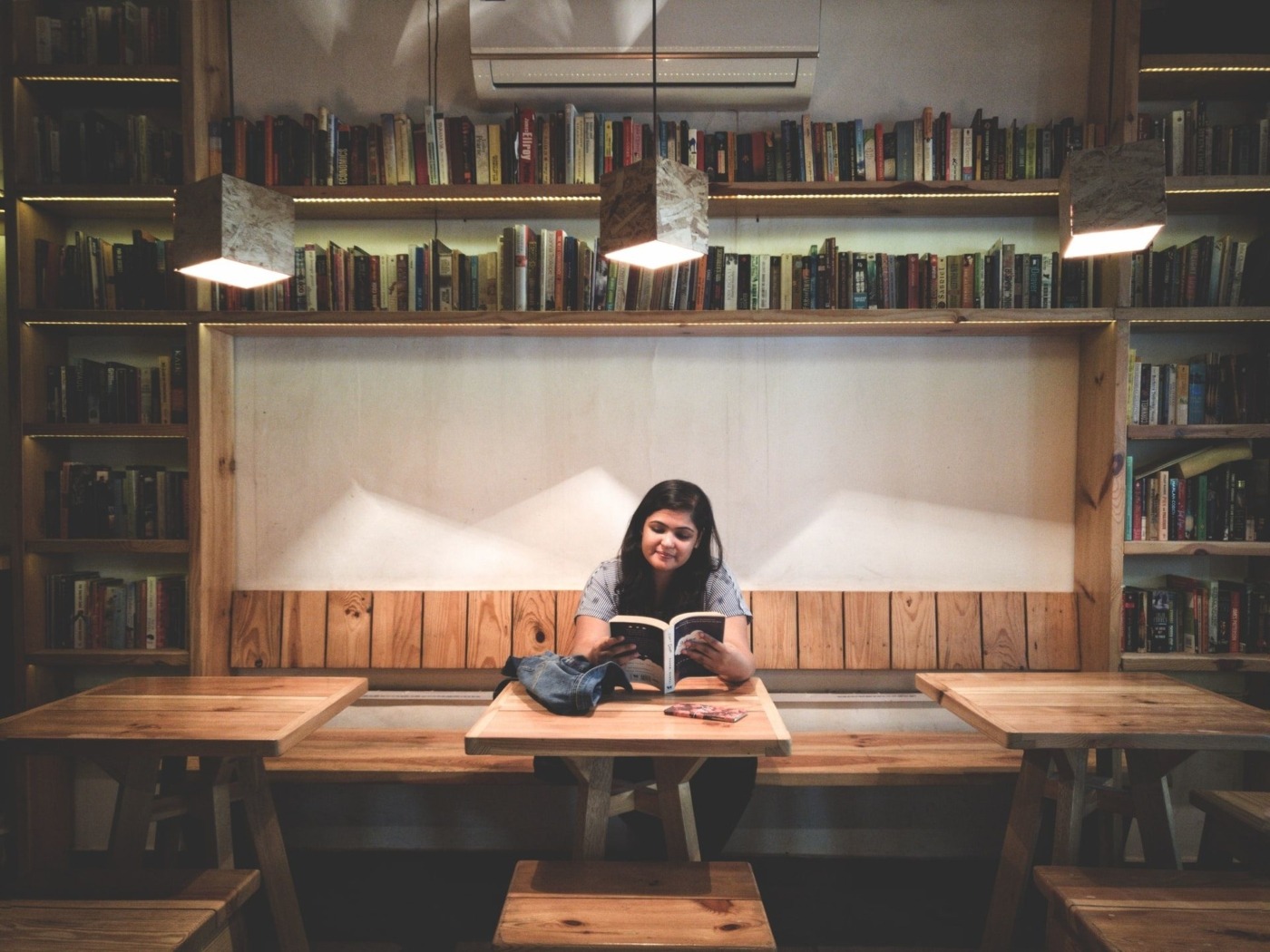 We live in an era where young people are putting down books and picking up calculators. Although English Literature was once the most popular A-Level subject, in recent years, thanks to a push from the Government, it has been overtaken by STEM subjects. In fact, over the last five years, the number of entries for all forms of English A-Level has dropped by 25 per cent.

Something has gone wrong. Perhaps it’s the new forms of assessment that some have described as ‘joyless’. Perhaps it’s the focus on memorising rather than creativity. Alternatively, it might be the books being forced into young people’s hands.

At A-Level, text choices might not be such an issue. Young people choose it because they already love literature. What is studied at GCSE is arguably a more pressing concern. If they don’t enjoy their GCSE texts, young people will abandon the study of literature altogether and perhaps never bother with books again. By the time they get to Year 10, they might have decided whether literature interests them or not. However, well-chosen, interesting texts could reignite or even kick-start a love of literature they may carry with them beyond their school years.

We all remember studying the classics at school – I had Dickens and Shakespeare for my GCSE, for example. How much merit is there in studying them, though? The language may be considered inaccessible, especially for lower ability students, and the themes irrelevant to young people’s radically different lives.

However, classics are classics for a reason; their messages are universal and have endured the test of time. It is equally vital not to discard literature written a certain amount of time ago – doing so would make it seem disposable. Students should be taught the classics in a way that enforces their relevance in the modern period and to their own lives. In my studies I found connections between Romeo and Juliet and feminism as well as King Lear and Brexit. The coronavirus pandemic might even provoke us to look at texts differently. This could certainly be a way forward.

On the other hand, it is still important for students to study modern texts too. Of course, there are the modern classics like Animal Farm and Lord of the Flies, but perhaps the curriculum could be modernised even further. In my A-Level, it was compulsory to study at least one post-2000 text (mine was Khaled Hosseini’s The Kite Runner, which I would recommend) – why not mandate the same at GCSE? Not only might a twenty-first century text be more accessible, but its ideas and historical connections may appeal more to young people. What’s more, it proves that literature and literary studies are still important in the time they are living in at this very moment.

Michael Gove, the Education Secretary at the time of the GCSE reforms, also made a mistake in making GCSE English fully ‘English’. I was part of the first cohort to study a curriculum with only British authors – this is nationalistic, snobbish and misses a potentially hugely beneficial opportunity. Warwick’s own English department is fond of world literature for a reason: studying literature from other cultures improves tolerance and appreciation of cultural differences. It promotes open mindedness and avoids feelings of cultural superiority taking root. If Warwick sees its usefulness, why doesn’t the government?

The texts young people have to study in school aren’t just tools they need to pass their exams. They do so much more. They can entertain and educate in ways young people might not access in the confines of an exam syllabus: schools should allow space for that. If they do, they can cultivate a generation of well-rounded, passionate readers.