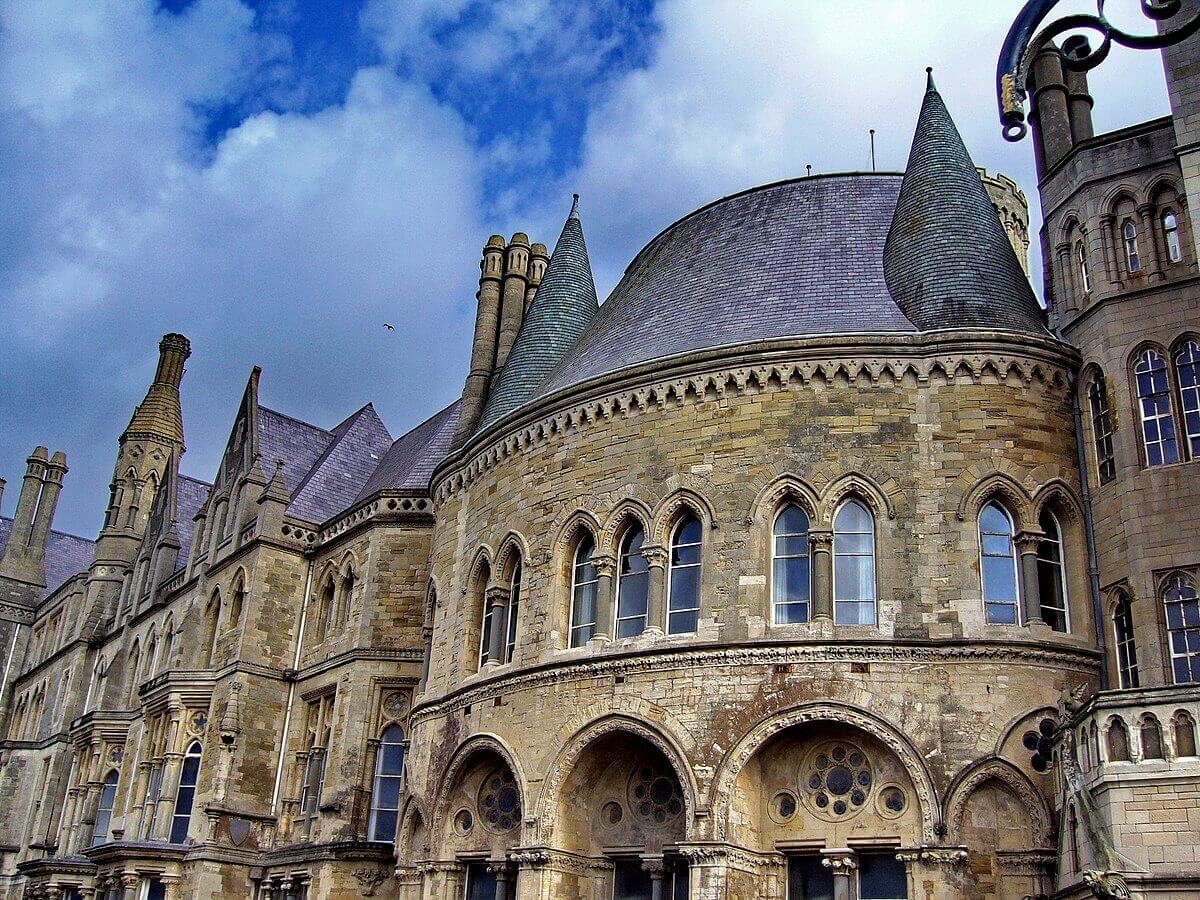 UK universities are set to be adversely affected by a predicted drop in international student numbers.

Finance data gathered by the Higher Education Statistics Agency (HESA) show that a number of UK institutions rely on international student fees for a quarter of their income. For 12 universities, the tuition fees of non-UK students makes up over a third of their income.

Several studies have shown that non-EU students’ tuition fees create a surplus for universities. The surplus is used for investment in research, new academic modules and to fund courses that are expensive to teach.

International student numbers to UK universities are expected to fall due to the coronavirus disruption. Numbers of Chinese students are predicted to decrease most severly, causing financial issues for several UK universities

The 2017-2018 figures from the Office for Students (OfS) have shown that international student fees generated an excess of £1.4 billion for universities in Northern Ireland and England.

There are concerns that UK universities that traditionally rely on high international student numbers for funding will increase their intake of domestic students.

The challenge will come when institutions try to plug their international student gap with domestic students, which will cause an even greater ‘scramble’ for students than usual

Martine Garland, a lecturer at Aberystwyth University, said: “The challenge will come when institutions try to plug their international student gap with domestic students, which will cause an even greater ‘scramble’ for students than usual.”

Ms Garland suggested that a return to the cap on domestic undergraduate numbers at individual institutions would help institutions created after 1992 which are currently “least well placed to complete”.

Mark Corver, former director of analysis and research at the Universities and Colleges Admissions Service, said: “Here, as elsewhere in the economy, the challenge is to preserve valuable strategic capacity through financial assistance until the temporary effects subside.”

Dr Corver also acknowledged that it would put some institutions under “extreme temporary financial pressure”, and that universities should “step up their marketing campaign in online engagement efforts”.

Other experts proposed easing visa requirements and other restrictions to best mitigate the large drop, rather than lowering tuition fees.

Most universities are preparing for new students from China to delay entry until January 2021. Some experts have predicted that a large number of Chinese students will instead attend universities in South East Asia.