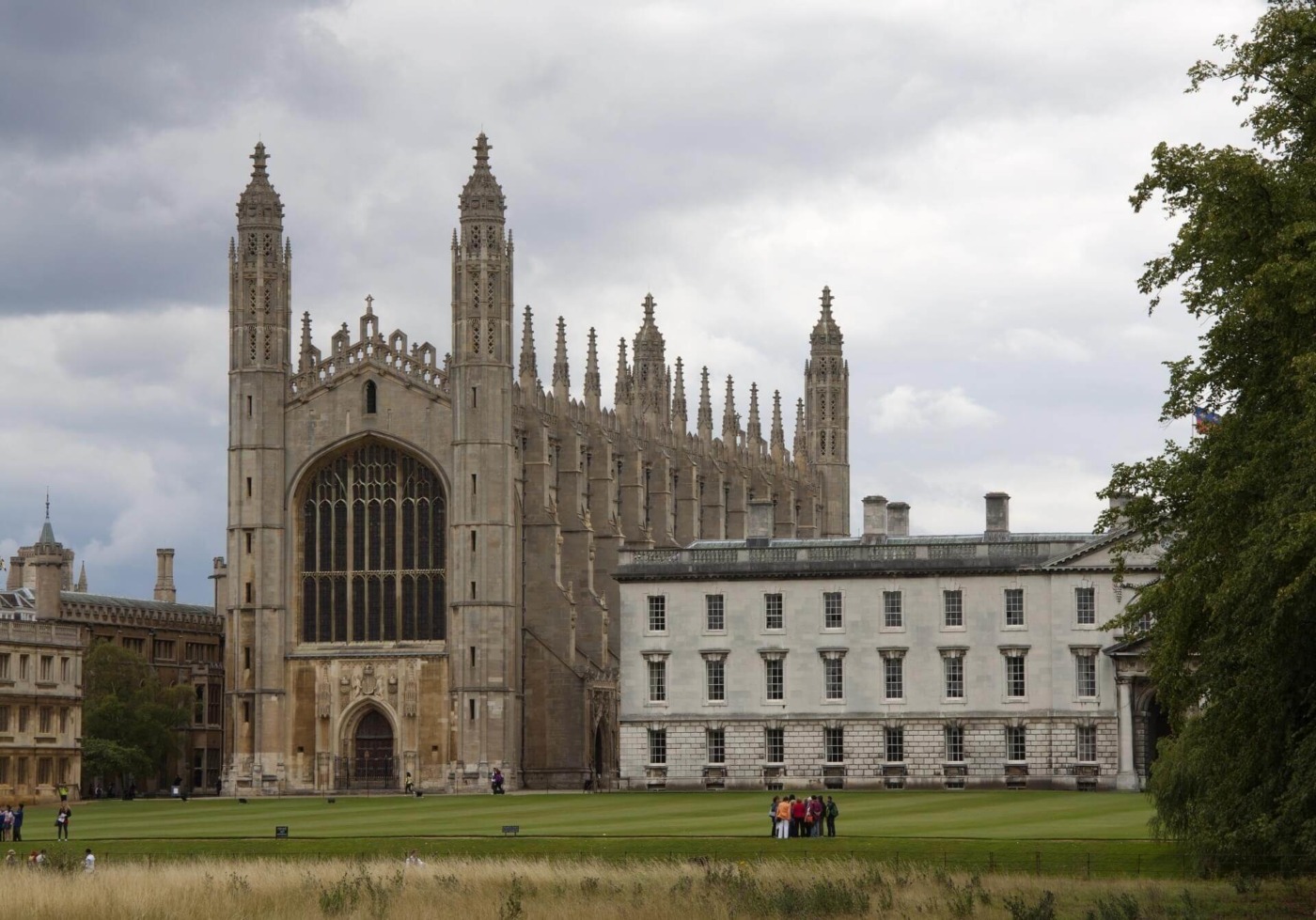 Dr Priyamvada Gopal, an academic in anglophone and related literature at Cambridge University, has been subject to death threats due to recent tweets.

Dr Gopal had recently published Insurgent Empire: Anti-Colonialism and The Making of British Dissent and has also been subject to an online campaign calling for her suspension from the University.

On Tuesday 23 June, Gopal tweeted “White lives don’t matter. As white lives” and “Abolish whiteness” in response to a banner being flown over a football game in the Etihad Stadium in Manchester on 22 June.

The banner featured the racist slogan “White Lives Matter”, and was displayed just after players had knelt in solidarity with the Black Lives Matter Protesters.

Dr Gopal explained to The Guardian that she stood by her tweets, and that their content referred to how white people’s lives are not reduced to the colour of their skin in the same way the lives of people of colour can be, making the comparison of the slogans a false equivalence.

She clarified: “Whiteness does not qualify someone to have their life matter; the life matters but not the whiteness. You cannot oppose Black Lives Matter with ‘white lives matter’ because they are not comparable. Whiteness is already valued but blackness is not.”

In response to her tweets, an online petition has been created on change.org trying to get her fired, she has been sent death threats and racist abuse online, and has had laminated photos of her posted throughout Cambridge.

Police in Cambridge are currently investigating these matters.

The statement reads: “The University defends the right of its academics to express their own lawful opinions which others might find controversial and deplores in the strongest terms abuse and personal attacks. These attacks are totally unacceptable and must cease.”

Dr Gopal has stated that the abuse that she has suffered has stemmed from a poor understanding of racism in the UK, and has called on the University to go further on this issue.

She said: “I would like to see the university take the lead in getting the public discussion on race in the UK to be more complex and rich than it is. So, instead of a statement on freedom of speech, actually saying that there is something to be said about a critical look at whiteness.”