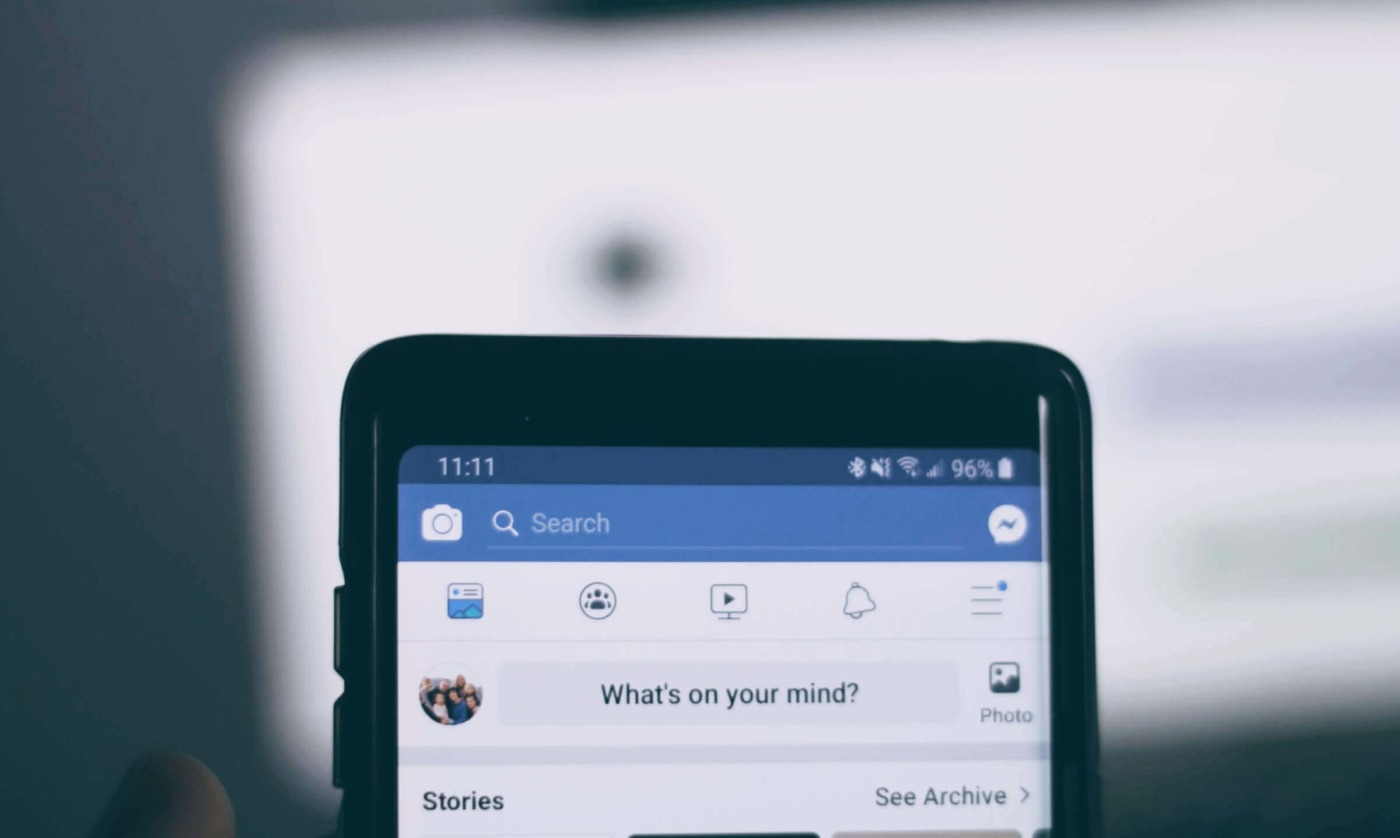 Several racist posts were displayed for 30 minutes before being deleted by the admins. All posts are submitted anonymously but have to be approved by an admin before they are displayed. The admins are thought to all be Warwick students. The page currently has over 7,000 likes on Facebook.

The posts attacked the recent Black Lives Matter (BLM) protests that have occurred following the murder of George Floyd by police in the USA.

One post said: “Others have posted the words ‘f*** white people’ and claimed it’s not racist. So let me join in – f*** black and brown people. It’s not racist cuz I say so, ok?”

Another referred to people who had been supporting the BLM protests as “Self righteous ta*ds” and that “no minority should ever be held to account because it is all evil Mr Whitey’s fault”. The page also recently posted transphobic comments.

The posts were not censored when they were displayed. Posts with sensitive content did not include trigger warnings, despite the page claiming that “we will do our best to TW posts that may contain sensitive content”.

One anonymous Warwick student who spoke to The Boar about being targeted by posts on the page said: “They’ve been known to ignore and mock those who have reported offensive/slanderous posts instead of simply taking them down.

As for hate speech that occurs on WarwickFessions, that has been happening for a long while, people have been individually targeted, but a blind eye gets turned because ‘it is just a confessions page’

“As for hate speech that occurs on WarwickFessions, that has been happening for a long while, people have been individually targeted, but a blind eye gets turned because ‘it is just a confessions page’.

“As soon as you try using mental health as a platform for positive attention and recognition, your page pretty much becomes invalid due to the fact it has already affected people’s mental health,” they added.

On 23 May, the page updated a pinned post, including links to mental health services. The same post also claimed that the page would remove hateful and inappropriate posts when messaged.

However, according to a Facebook post, when one student asked for a post to be deleted because they claimed it was “maliciously targeting someone and is also slanderous without any evidence”, the page agreed to “remove it asap” and then proceeded to block the student soon after.

One post, which was intended to be a message for the admins stated: “As a person of colour, some of the things being posted on this page have really really upset me as they are ignorant, cruel, vile and unacceptable.

One can only hope that these individuals are not actually members of our Warwick community, but whoever they are their offensive trolling will be repugnant to, and rejected by, almost all of our campus community

“I, along with many others, would really appreciate if you would not post such things, and those commenting horrible things should be removed/blocked from the page.”

The page then issued an apology stating: “We would like to apologise for some of the posts that have been let through recently.

“The page has been undergoing a transition phase with new admins over the last few weeks and they are still learning what is and isn’t appropriate to be posted.”

A University spokesperson condemned the actions of the page. They said: “One can only hope that these individuals are not actually members of our Warwick community, but whoever they are their offensive trolling will be repugnant to, and rejected by, almost all of our campus community.”

WarwickFessions was launched in 2019 following the original Warwick confessions page, WarwickLove, being taken down for the content of its posts.

Other university confession pages have allowed racist content to be posted. In November 2019, Exeter confessions page ExeHonestly was shut down and reported to the police after it allowed white supremacist posts to be displayed.