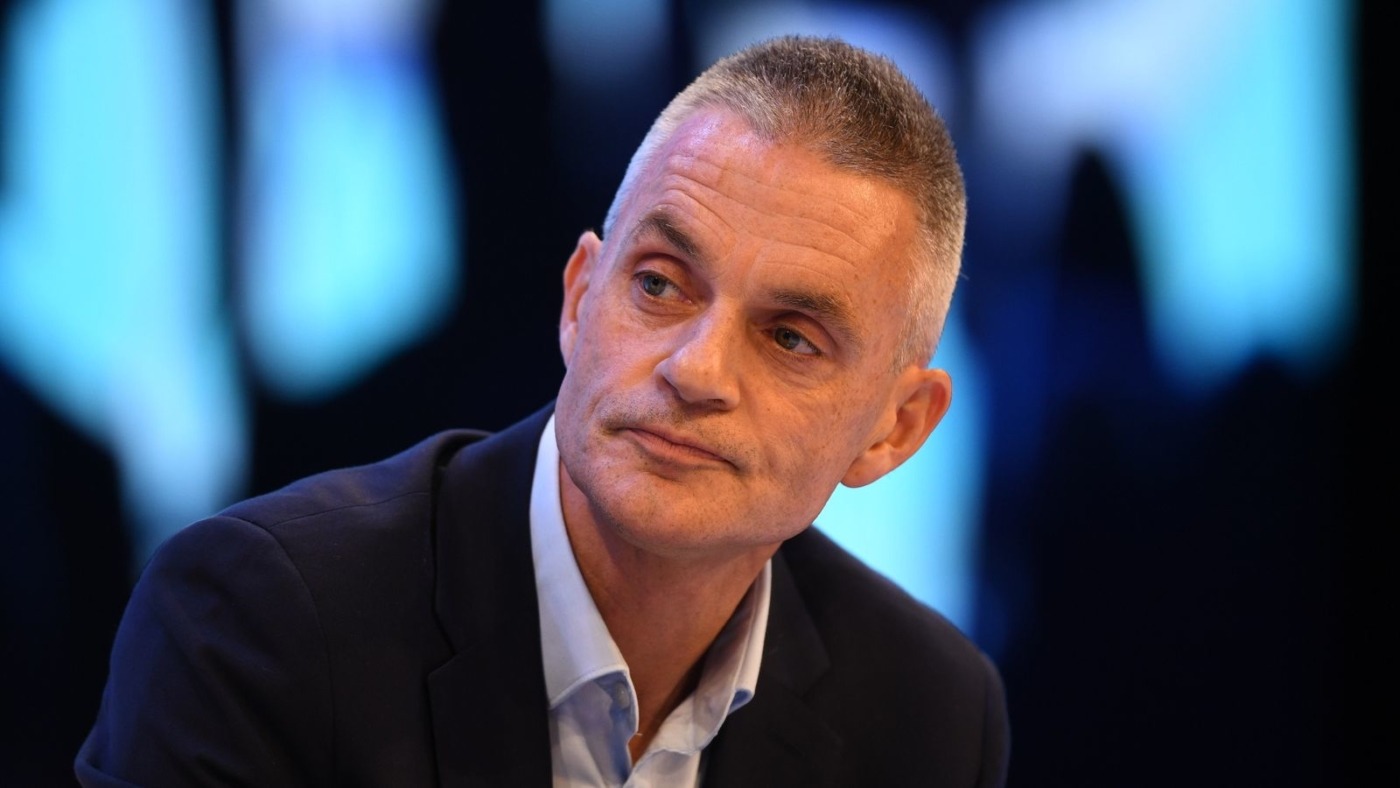 The new post is a promotion from the BBC’s commercial subsidiary, which makes programmes and sells them abroad.

He has overseen the production of programmes like Blue Planet II, Doctor Who and Strictly Come Dancing, and the sale of shows to more than 200 countries.

Davie formerly served as acting-director general after the resignation of George Entwistle in 2012, and will now replace Tony Hall.

He will be the seventeenth person to hold the role in the BBC’s 92-year history.

In this post, he will need to find £125 million worth of savings at the BBC, and negotiate the future of the licence fee with the government.

He will also help determine whether BBC Three should return as a regular TV channel, how to make the BBC more representative of Britain and how to contend with the flight of younger audiences.

Our mission has never been more relevant, important or necessary. I have a deep commitment to content of the highest quality and impartiality

In a statement, Davie said that he said was “honoured” to be appointed to this post.

He said: “This has been a critical time for the UK and these past few months have shown just how much the BBC matters to people”.

“Our mission has never been more relevant, important or necessary. I have a deep commitment to content of the highest quality and impartiality”.

“Looking forward, we will need to accelerate change so that we serve all our audiences in this fast-moving world”.

“Much great work has been done, but we will continue to reform, make clear choices and stay relevant. I am very confident we can do this because of the amazing teams of people that work at the BBC”.

Outgoing-DG Tony Hall described Davie as “a fantastic leader”, saying: “I wish him every success for the future. I know the BBC is in safe hands.”

BBC chairman Sir David Clementi said “the organisation faces significant challenges as well as opportunities” but added that “I am confident that Tim is the right person to lead the BBC as it continues to reform and change”.

The BBC said that the DG salary had not increased since 2012, and that Davie had “agreed to take a salary stand-still” and be paid £450,000 until August 2021, as “all senior managers at the BBC are currently on a salary freeze”.

It would have been right to have a woman now. It is disappointing. I think he is a man with a plan. But obviously he is white, male and Oxbridge. He’s not diverse

Reaction to the appointment has been mixed.

Culture Secretary Oliver Dowden welcomed the news and Davie’s “commitment to impartiality at the BBC, as well as the need for further reform”.

Former Chancellor and editor of the Evening Standard George Osbourne said that Davie is “steeped in the tradition of the corporation but with the commercial experience it absolutely needs”.

However, Guardian writer Jack Monroe condemned the move with the reflection that Davie was “continuing the hundred-year-old tradition of the BBC director general role being held by a man”.

Carrie Gracie, the BBC’s former China editor, said: “It would have been right to have a woman now. It is disappointing. I think he is a man with a plan. But obviously he is white, male and Oxbridge. He’s not diverse.”

Other critics have suggested that his insider status at the BBC means he will be unable to bring a fresh perspective to solving the challenges the Corporation faces.

Davie will assume the role on 1 September.

Gallery image with caption: ‘The Salisbury Poisonings’: the BBC’s depiction of the 2018 Novichok scandal

Gallery image with caption: The final of ‘RuPaul’s Drag Race’ does Zoom