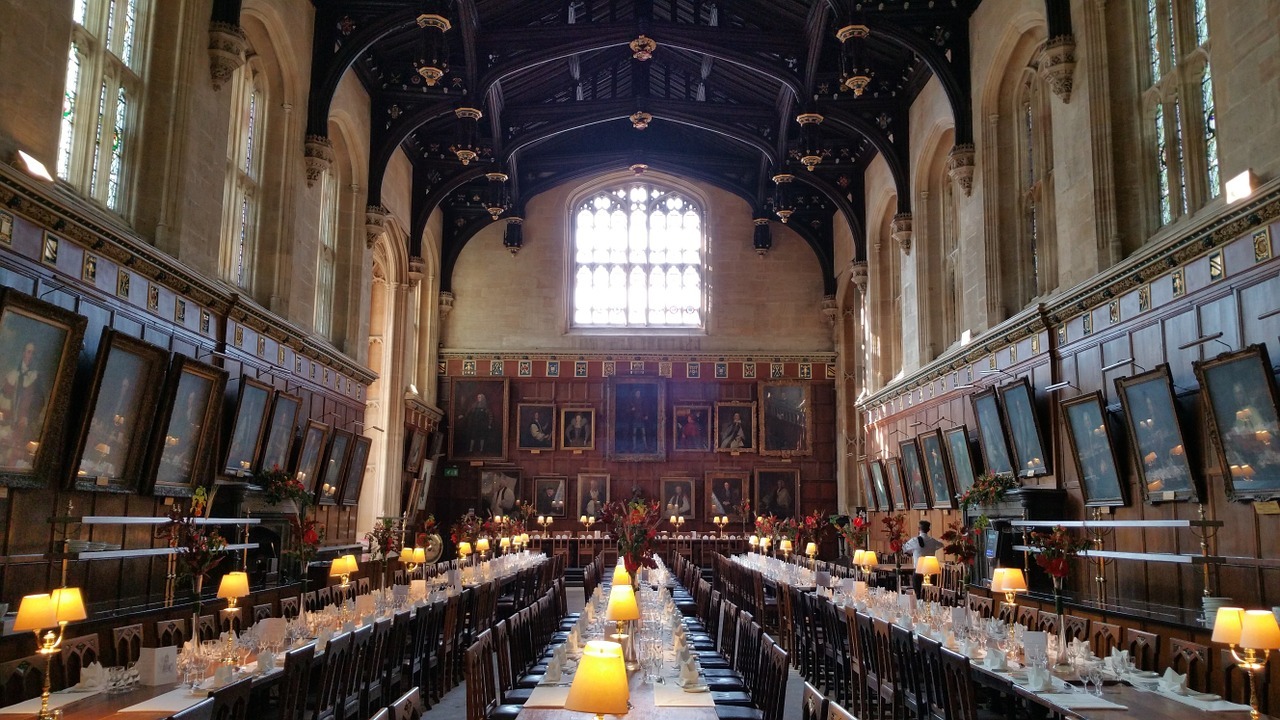 Black students at Oxford University say they are dissatisfied and disillusioned by its failure to address racism.

Current students are calling for more to be done to foster an anti-racist environment for students to feel more comfortable.

According to a leading black and minority ethnic (BAME) society, students no longer feel that they should work on outreach programmes that attract prospective students.

The Oxford African and Caribbean Society (ACS), which represents a large majority of black students at Oxford, said it was determined to widen access for students, but more needs to be done to create a more inclusive and anti-racist environment.

One student told The Guardian: “I cannot in good conscience tell any black student to apply to the University of Oxford.

“They have made a public statement in support of Black Lives Matter (BLM) but continue to alienate the black students within their university.”

Oxford’s lack of diversity in its staff and students has been a central point of discussion and criticism for the University.

An ACS statement said: “There is a general perception that the university continues to indicate that it is more offended by the identification of racism than the actuality of its lived experience.

“It is with great sadness that we have seen several students disillusioned to the point that they no longer feel comfortable being involved with university access and outreach initiatives.”

In the recent wake of the Black Lives Matter (BLM) movement which sparked protests across the globe following the murder of George Floyd in Minneapolis, there has been an outpour of letters from black students deeming the university’s record of racism unacceptable.

Meanwhile, there has been a nationwide response to BLM: examples include studies into the disproportionate impact of Covid-19 on the BAME community and enquiries into cases such as the death of Belly Mujinga.

Recent protests have also called for the removal of statues displaying individuals who were prominent racist or colonial figures. At Oxford University, the statue of Victorian imperialist Cecil Rhodes was met with protests outside of Oriel College.

In an open letter, the vice-chancellor Louise Richardson addressed the backlash.

“While much is being done by many committed people, we acknowledge that we are rightly reproached for our collective failure to address the issue of systemic racism properly and that we have work to do.”

ACS claims there is a discrepancy between public statements made by the university and the reality of racism facing black students. They describe experiences with racist comments and social media posts, and a lack of discipline against those students who are actively racist toward them.

ACS have called for every college to appoint a designated tutor for race.

“At the moment what has been declared publicly, is unfortunately at odds with the real-life experiences of black students at the University of Oxford.”

The University has recently delayed publication of its latest admissions data on the diversity of its students claiming it was not the right time to reveal the data amid “world events”.

Another concern for ACS is the lack of welfare provisions in place for black students.

In response, Ms Richardson said: “We’re determined to support our black students in every way we can.”

She said the university is also committed to establishing new measures like black counsellors, a university fund-raising initiative in support of scholarships for black students, and a review of all equality and diversity training materials in place at the university.