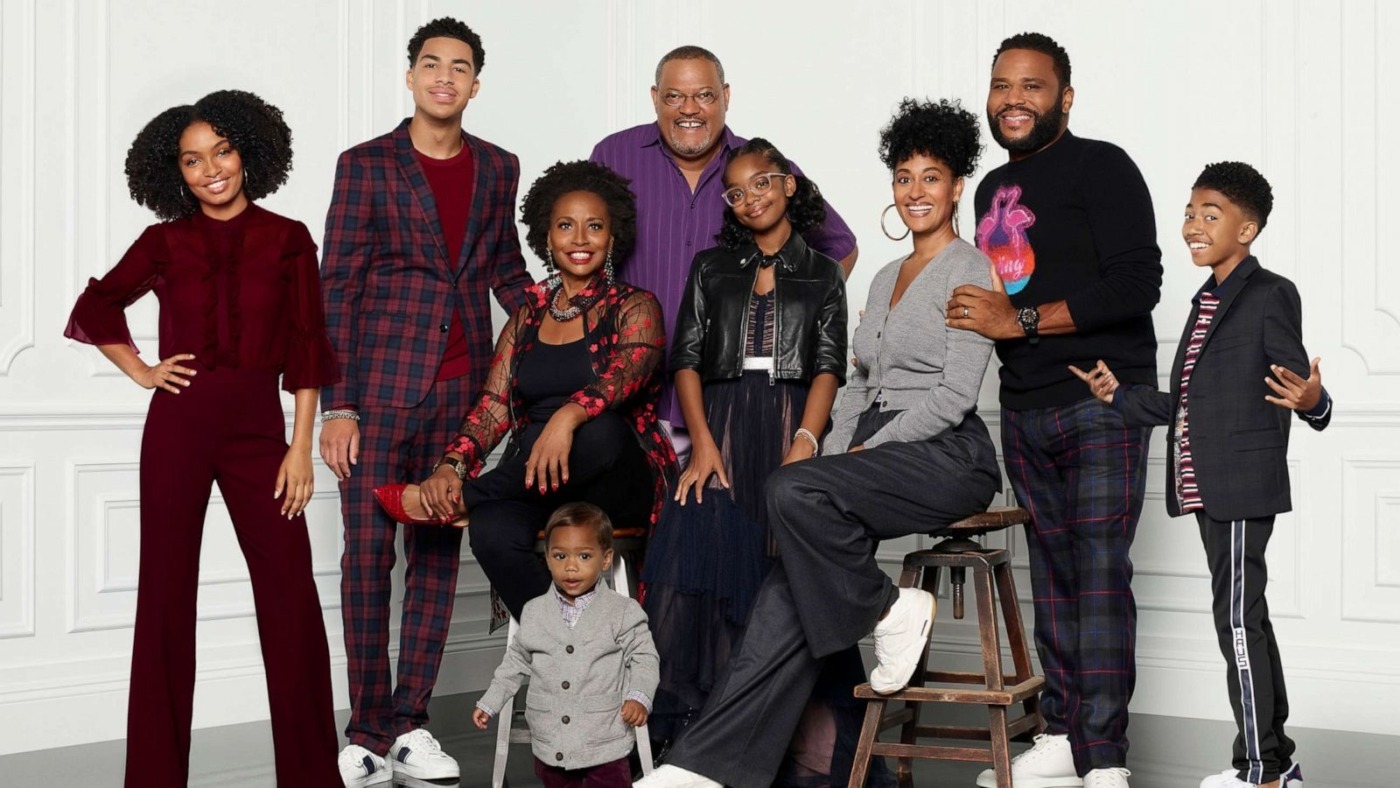 During the current political climate, I thought it appropriate to explore the revolutionary ABC show Black-ish and examine how it is so original by bringing light to traditional racist stereotypes and challenges. If you have ever heard of or even watched this show, then I applaud you, as I feel it still lacks the attention it deserves and is too often judged by its bold title. However, perhaps after reading this article, you will be persuaded.

Black-ish uses a classic American sitcom style, following an upper middle-class African-American family living the ‘American Dream’. Notably, the show powerfully treats race as a defining feature, not merely a background detail, and seeks to use comedy as a means to deal with more serious sociopolitical issues surrounding black racial identities. Arguably, this makes it so groundbreaking as it pushes the boundaries of what is normally shown on TV.

Show creator, Kenya Barris, claims that 90% of the episodes are based on real life.

For instance, the parents (played by stars Tracee Ellis Ross and Anthony Anderson) deal honestly with the fact that their children are growing up in such a different, economically privileged environment to them, making them appear disconnected from some of their roots. Barris bases this on his own life: “I grew up in the hood with nothing, in an almost exclusively black neighbourhood. My children were growing up in a predominantly white environment… they were black but a little bit ‘less than’ the version of black kids I remember.” Hence, the show title.

Each episode follows the usual humorous sitcom themes of parenting, school, work and growing up as a family; however what is special is that it goes further. It also includes specific racial-related issues, which are cleverly discussed through means of light-hearted comedy. Each character approaches said controversies from very different perspectives and often the historical context of each issue is unpacked and explained. For example, one episode tackles the historical significance of the N-word after one of the kids cluelessly raps it at his school talent show.

Black-ish has consciously dealt with sensitive issues that some fear far too daring for mainstream TV, causing many to praise the writers for their courageous scripts. Some of the bold themes included have been racism, biracial identity, prejudice, racial stereotypes, fitting in and ‘white guilt’, among others.

Lead actress Tracee Ellis Ross explains: “comedy is the most effective way to combat these difficult topics and make things more receivable… it gives people a spoonful of sugar with their medicine.”

Interestingly, only a quarter of the show’s viewers are actually black, according to the New Yorker, but this proves that race is irrelevant in terms of enjoying Black-ish. In fact, having watched it for years, from a white perspective, I would argue that it is even more important for other races to watch and learn from. It is the kind of TV which we need more of! Although not everyone will be able to relate to the controversial issues it deals with, it is incredibly eye-opening and at the very least can help educate viewers.

Black-ish is former President Obama’s favourite show, however it remains one of the most divisive comedies on TV, with many ‘feeling uncomfortable’ watching it.

Many criticise it for being too outspoken with its treatment of issues and for ‘perpetuating racist stereotypes’. In 2014, a petition was posted on change.org urging the network to cancel Black-ish, claiming: “we find it racist, socially damaging and offensive based on the concept that non-stereotypical black people are less their race than others.”

However, despite this constant backlash, this has not stopped the success of the show. It has been given two spin-offs: Grown-ish and Mixed-ish, has received countless Emmy and Golden Globe nominations and remains one of ABC’s most popular shows. Many people feel moved by watching it and overall, despite its serious undertones, it is ultimately a feel-good family watch.

Although not everyone will be able to relate to the controversial issues it deals with, it is incredibly eye-opening and at the very least can help educate viewers

With the recent Black Lives Matter movement, watching the show is more important than ever and could offer an additional way for you to educate yourself on some of the reasons behind the protests. It saddens me how little viewership Black-ish receives outside USA as I think it is brilliant and I have never known a show like it. It is personal, funny and informative and I would hugely recommend it to anyone, regardless of race.