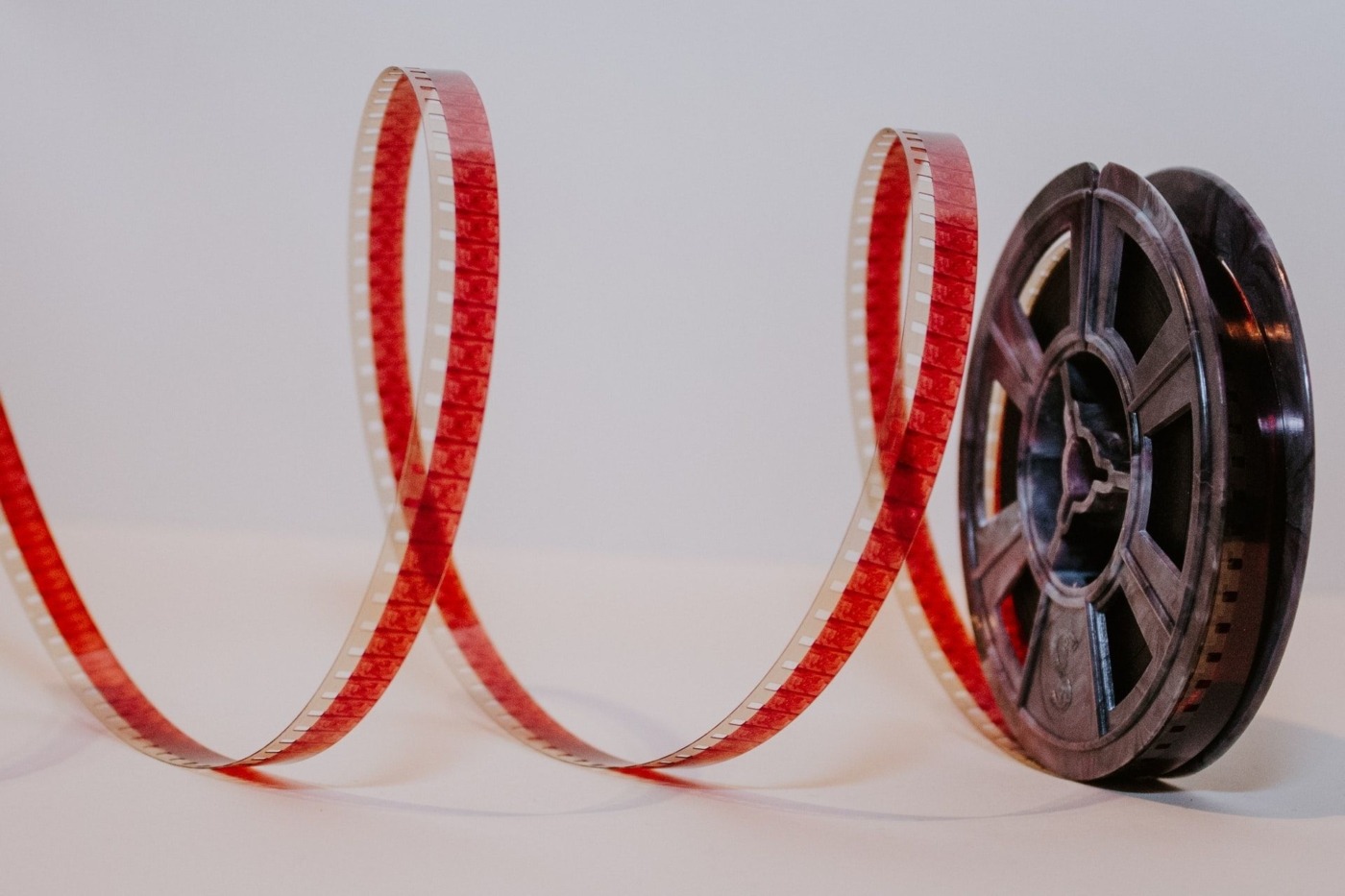 Sometimes it’s possible to capture the magic of reading a book in a film adaptation and a few of our writers discuss their favourite book to film adaptations.

Beth Lee: The Perks of Being a Wallflower

To this day, The Perks of Being a Wallflower is still my favourite book to film adaptation of all time. This is largely due to the maintained emotional intensity across both formats: the film approaches themes of homophobia, suicide, mental health, and sexual abuse with as much sensitivity as the book. The successful adaption is a credit to the author of the novel, Stephen Chbosky, who wrote the screenplay and directed the film, applying the depth of his characters to the big screen.

Logan Lerman is the perfect Charlie; his sensitive and thoughtful energy perfectly encapsulates the image of the character I had in my head when reading the novel. Charlie’s stream-of-consciousness is translated to voice-over narration in the film but, and this is key, not excessively. My biggest pet peeve in films is when narration is relied on too heavily and overrides the visual storytelling. But, in this instance, the narration is engaging and gives crucial insight to Charlie’s nature.

My favourite moments in the novel – Charlie violently lashing out in the cafeteria, the iconic “I feel infinite” driving scene, and his nervous breakdown – were translated beautifully to the screen. I sobbed equally when reading and watching the story unfold.

It must have been my second or third viewing of The Shawshank Redemption when I finally noticed Stephen King’s name on the opening credits. I immediately bought the short story, read it and loved it.

In my opinion the original story, Rita Hayworth and the Shawshank Redemption, has one significant advantage over the big screen adaptation. The story gave me a stronger sense of the length of time that passes during Andy Dufresne’s incarceration. In that time prison wardens have come and gone, and this is such a powerful tool for making an already sympathetic character draw out every inch of compassion in your soul, as his turmoil is stretched out much longer.

With that being said, I can’t decide which version I prefer. A big part of this is the quality of the performances by Tim Robbins, Morgan Freeman and Bob Gunton as Andy Dufresne, Red and Warden Norton respectively. They were perfectly cast, with Andy seeming impossibly submissive and accepting, Red being a prison veteran who soon becomes the most loyal of friends, and Warden Norton being so openly evil in his plans for Andy.

True, these characters are based on King’s writing, but I can’t read the short story without hearing Morgan Freeman’s voice in my head, and the soundtrack of the film does so much for the overall impact in a way a book just can’t emulate. The scene with the track ‘Brooks Was Here’ playing is such a memorable part of the film that the story misses out on.

Manhunter, an adaptation of Thomas Harris’ Red Dragon, was the first cinematic appearance of Hannibal Lecter (Brian Cox). He haunts former FBI profiler Will Graham (William Petersen) as he returns to track down Francis Dollarhyde, a serial killer nicknamed ‘The Tooth Fairy’. In the hands of Michael Mann, a gripping airport novel becomes a stylistic crime procedural thriller.

Stunningly photographed by Dante Spinotti, Graham’s nightmarish descent from a homely blue hue to the sickly green industrial city is startlingly rendered. As Graham, Petersen portrays a man lost; a shell who has spent his entire life looking at images of crime scenes and wants nothing more than to go home, but can’t. This, combined with a synth-powered score, makes Manhunter a fairy-tale dragged through hell. Whereas Hopkins’ Lecter became increasingly cartoonish, Cox’s Lecktor is as subdued as he is chillingly sinister; he is unnerving as he embodies all of Graham’s fears.

Although Hannibal has become a villainous icon, he’s largely peripheral in Manhunter. Instead, Tom Noonan horrifies as the deranged Dollarhyde. Noonan, one of the great American character actors, is a terrifying yet empathetic monster. Towering above everyone, he’s a reminder that there’s no greater monster than man itself.

In contrast to the source material, Manhunter takes a sharp turn in its climax and, thanks to Mann’s cinematic stylistics and neon sensibilities, the story is better for it. The Silence of the Lambs may be the more successful Lecter film, but Manhunter just happens to be better.

Film adaptations of books have seldom managed to overshadow their source materials, with many adaptations often paling in contrast to the book.

1972’s The Godfather is widely considered to be one of the greatest and most influential films ever made. It achieves the rare feat of not only being a faithful and excellent adaptation, but also being one of the few adaptations that towers over its source.

What defines and immortalises this nearly 3-hour long film of Mario Puzo’s almost 600-page novel is how vividly it portrays the plot, characters, and dialogue: almost all of the novel’s key aspects are included in the movie. The iconic cast bring to life their literary counterparts in a way that makes it seem as if the characters in the novel were written with the actors in mind, instead of the other way around.

The direction and cinematography are flawless. Most crucially, the brilliant screenplay was written by both the book’s author, Puzo, as well as the film’s director, Francis Ford Coppola. This resulted in an adaptation both true to the original novel, and a cinematic masterpiece in its own right. Puzo and Coppola won the Academy Award for Best Adapted Screenplay for their work, while the film won Best Picture.