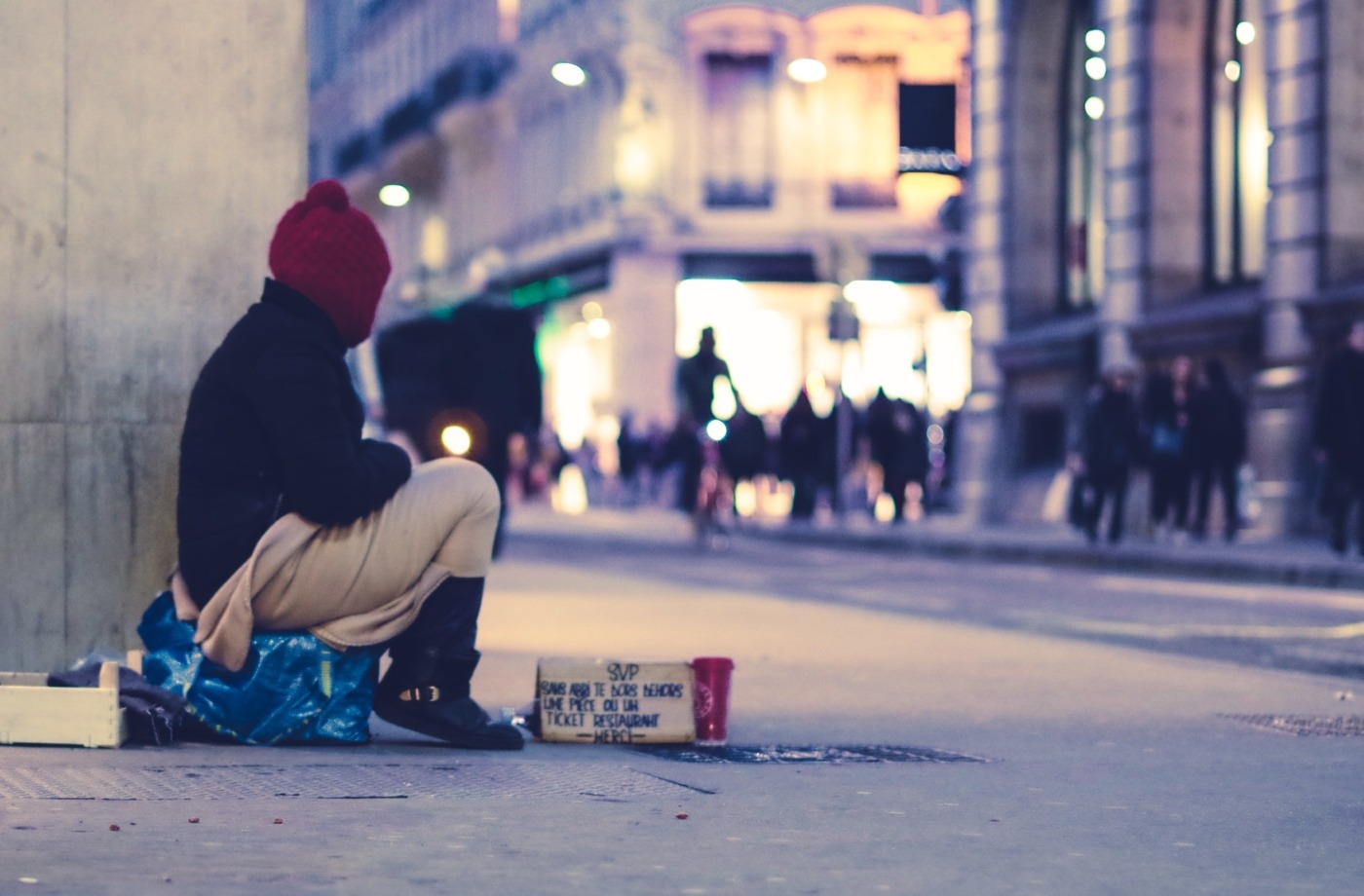 A pawn in a bigger game: how is the government dealing with homeless individuals amidst the pandemic?

“It takes over my life. That’s literally all my life is – stressing over where I’m going to be.” Emily, 21, whilst being one of the 14,500 homeless individuals who was given temporary accommodation in a hotel as COVID-19 hit, highlights the constant anxiety that a homeless individual often feels. Whilst the Treasury has recently announced that an extra £85 million will be granted to prevent rough sleepers from returning to the streets after hotels open from the 4th July, placing them in places such as student accommodation, there are still concerns about the government’s homeless policy at large.

“Much has been done, and there is much still to do” writes Dame Louise Casey, the government official who is working closely with the Secretary of State for Housing, Communities and Local Government, to lead a specialist rough-sleeping taskforce.

The governmental efforts to tackle the country’s homelessness crisis that we have seen, have been welcomed.
Indeed, Darren, 19, another individual who spoke to the BBC, noted that his placement in a hotel during the pandemic was “probably the first stable home [he’d] ever had” leading him to feel better placed to start applying for jobs, feeling mentally fit on the whole. Dame Louise Casey’s recent assertion that the £85 million extra funding meant she could “guarantee” that nobody would have to return to a life on the streets, will hopefully mean that people like Darren can enjoy this security for a lot longer.

The governmental efforts to tackle the country’s homelessness crisis that we have seen, have been welcomed

Additionally, future government initiatives such as the acceleration of plans backed by £433 million to deliver 6,000 additional homes for former rough sleepers across the country, demonstrate some commitment to the continued tackling of the homelessness crisis, even when we start to return to ‘normal’ past the peak of the pandemic.
Yet, current publicised government commitment to the tackling of the homelessness crisis in this country simply does not stack up with the various inconsistencies that are visible when the surface is scratched.

While such funding has been commended by many as a great step in the right direction, Jon Sparkes, chief executive of Crisis, notes that this money is not enough, with emergency legal measures also needing to be put into place to ensure that “every local council can provide housing support to everyone experiencing homelessness, regardless of their immigration status”. Homelessness support being conditional upon immigration status in this country is a blatant example of governmental inconsistency.

Homeless individuals who have limited immigration status and resultant ‘No recourse to public funds’ are not included in longer term rough-sleeping initiatives being that they are not entitled to welfare benefits.

Therefore, it follows that those such as Jon Sparkes have concerns about how much if at all these individuals will benefit from the £85 million, even if these individuals have been included in COVID-19 temporary housing measures. Citizens U.K., in an open letter to the government have noted that not including these individuals in broader homeless provisions could mean that up to 50% of those currently housed could return to the streets again permanently, a “national catastrophe in the making”. For the government to make this big of an oversight, the question as to how much ministers are genuinely passionate about tackling homelessness is raised.

It also still remains to be seen as to whether or not the longer-term initiatives will actually come to fruition at all and have their intended widespread positive impact for anyone.

Up until the COVID crisis, our government had had a rather ‘patchy’ record when it came to commitment to the homelessness issue. The Crisis Homeless Monitor previously found that there has been a 16% increase in those sleeping rough since 2015. In 2017 Amyas Morse, head of the National Audit Office, spoke of the government’s “light touch approach in the face of such a visibly growing problem.” Therefore, is this recent display of governmental commitment to the homelessness issue a matter of maintaining public relations rather than a solely good-intentioned act as one would hope?

Up until the COVID crisis, our government had had a rather ‘patchy’ record when it came to commitment to the homelessness issue

Whilst one cannot be certain either way, it is important that governmental intentions are questioned. It does seem rather convenient though, that just as homelessness was naturally spotlighted in relation to COVID-19, the government has now publicly taken up the cause with more vigour than has been seen in a long while, also creating long term initiatives. It shouldn’t take a pandemic for the government to re-evaluate their position on helping to tackle homelessness.

This lies in stark contrast to countries such as Finland, with their high degree of innovation pre-pandemic being more convincing in illustrating their well-intentioned aims. The whole mind-set around their ‘Housing First’ policy with the belief that providing a house will act as a solid foundation for individuals to solve other problems is particularly progressive. This has been put into practice by offering unconditional low-cost rental accommodation to homeless individuals with in-house staff giving homeless people the ‘hands-on’ support they need. This has led to Finland being one of the only European countries to see a reduction in homelessness figures.

Dame Louise Casey went on to write about the benefits of governmental intervention in relation to homelessness. “In bringing people inside” she writes, “there is now a real opportunity to address the health and social needs” of these homeless individuals.

Let’s just hope that this does become a widespread lived reality, rather than words that have little substance and just become another part of the government’s narrative. 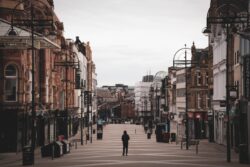