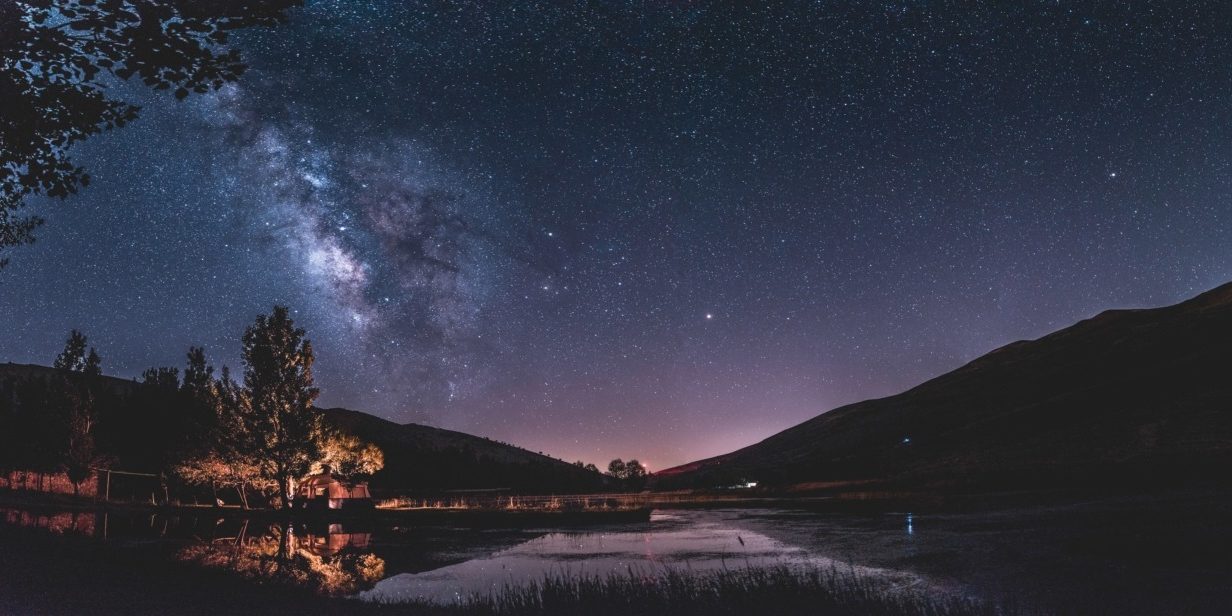 By Simona Valeviciute
May 20, 2020
Posted in Travel

Train travel is one of the oldest and most established forms of travel in the world. With Sweden making plans to start running more night trains to Europe by 2023, will this form of transport will rise in popularity yet again?

The first ever train journey was made in 1804. This is long before cars were even invented, let alone widely used. With the first plane only taking flight in 1903, trains were heavily depended on for at least the first 100 years of their existence. They provided a way of travel which was quick and accessible to most citizens and therefore allowed people to get to different places without the need for horses.

Although in 2020, most people would consider plane travel to be the most convenient, there are always many factors to consider. Whilst plane travel covers the most distance in the least time, it doesn’t mean it’s always the best way to travel. When considering the environment, choosing rail travel is always a better option. Depending on your route, choosing to travel by train over a plane can cut your carbon dioxide emissions made from that journey by up to 90%.

Not only this but travelling by train allows you to see landscapes, (not just clouds), have more leg room, avoid airport security, and usually gets you straight to the city centre. If you have a love for travelling, choosing train travel could help you to see more places. With many great established routes throughout Europe, you don’t have to be stuck in the one city you fly to. The freedom of train travel means you can stay in a place for a few days and then move on to the next adventure, all without long airport queues and security checks.

Travelling in the night is no where near as common as in the day, but should it be?

While there aren’t hundreds of sleeper train routes, (many have been cancelled due to lack of passengers), the ones that do exist can take you to a completely new place, or even a new country while you sleep. On top of this, they can often cost you less than a night in a hotel, especially if you are travelling in a group.

You can still utilise the full length of the day to sightsee. This is extremely great when your journey is several hours long, as all the miles can be covered whilst you sleep. Of course, the level of comfort may not be quite the same as in a hotel. However, if you don’t have any issues with train travel in the day, it should be relatively fine in the night too. Many trains have different styles of rooms available so choosing a more expensive option may give you a more comfortable experience.

Sweden is planning to create a new route, which would take passengers from Malmö to Brussels. While this a costly operation, if it is successful it would make travel in and out of Belgium more desirable for many. Logistical considerations are currently underway and if everything goes smoothly, these trains could start running by 2023. This is not far away when considering how much development needs to be undertaken in regard to trains, tracks, agreements, and schedules.

These new plans may reignite the spark for night travel, which has died down in recent years due to low cost airlines and quicker routes. Night trains have often been romanticised in literature with the most famous night train being the one in ‘Murder on the Orient Express’. There is just something quite special about a night time travel adventure, especially when travelling with others. With more people becoming climate conscious, as well as more plans for night trains such as the one from Sweden, night travel may resurge in popularity before long.

In summary, I think night travel by train is a great option. Especially for those of us who want to get the most out of our travels and see numerous places without breaking the bank. I will definitely be exploring night travel when I have the chance.